Guatemalan family sues US government for forced separation. Mother and son were separated for 792 days 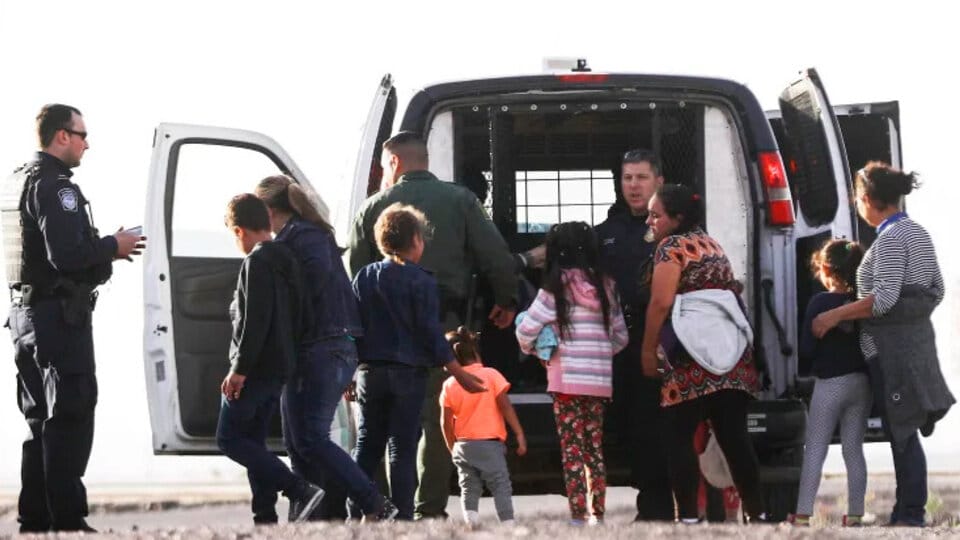 Forced segregation as a result of a “zero tolerance” policy The then US President Donald Trump is at the center of Filed a lawsuit against the United States government By a Guatemalan mother and her son. Thousands of families were affected by this anti-immigrant policy.

Leticia Perren and her son Yovani were separated for more than two years As a result of a policy of zero tolerance, which criminalized and prosecuted immigrants coming to the US border. The lawsuit argues that Peren and his son Yovani were Victims of inhuman treatment and forced isolation for 792 days.

Yovani was separated from her mother shortly after reaching the southern border of the United States in 2017. Leticia was held in Texas in precarious conditions without medical attention. While Yovni, who was then 15 years old, was sent to a shelter home. Yovani’s case is not an isolated one. Department of Homeland Security between 2017 and 2018 Over 5,500 migrant children separated from their families The deadliest on the continent, on the border between Mexico and the United States.

Leticia Perren for about a month He was not allowed to communicate with his son And both were denied access to information about each other’s whereabouts and status. Perren said, “We are raising our voice for justice, but not just for our family.” With this legal action, mother and son want to ensure that the United States government “Never break up families trying to find a safe haven and build a new life again” in country.

“The Trauma Doesn’t Go Away”

For Yovani, no one should have to go through “fear, uncertainty, despair” that he suffered “Trauma doesn’t go away, it stays with you. Many families who have been reunited, like ours, are still at risk of deportation to countries where they fear for their lives. That’s what inspires me to share my story and keep fighting for justice.”

The Asylum Seeker Advocacy Project (ASAP) is representing the Perren family in the lawsuit. For its director, Conchita Cruz, what Trump’s policy did to thousands of families was “disgusting”. The lawsuit was filed yesterday in the US District Court for the Eastern District of New York.

A Year Ago the Justice Department Abandoned Conversations with the Families who faced segregation as a result of the “zero tolerance” anti-immigrant policy.

The talks were implicated in a lawsuit filed in 2019 by the American Civil Liberties Union (ACLU) to seek compensation for affected families. But before those talks concluded, Cruz warned that management Joe Biden is “re-traumatizing separated families with aggressive litigation tactics.”

“Without courageous asylum seekers like Leticia and her son, Yovani, fighting to hold the government accountable, it is difficult to prevent the government from enacting a family separation policy,” said Cruz, of the NGO that works with asylum seekers. There’s nothing for.” ,

Ideal for people over 50. The Secret Exercise That Burns More Calories Than Running or Cardio