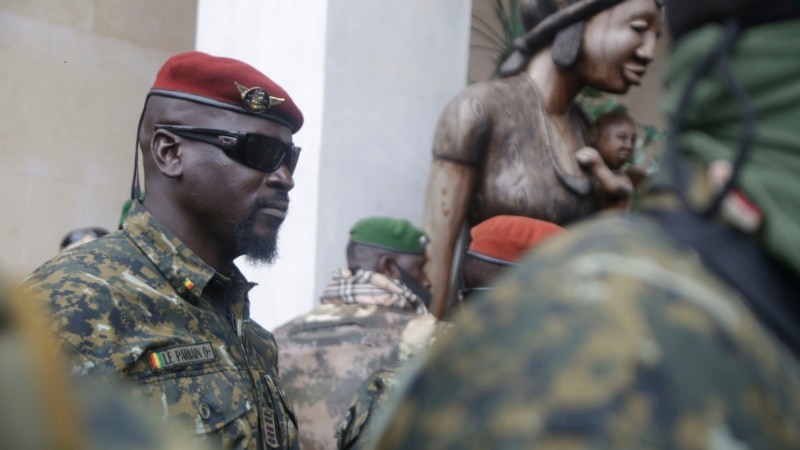 The National Rally Committee for Development (CNRD) said, “All demonstrations on public streets, whose nature is to endanger social peace and the correct implementation of activities in the (transition) timetable, are for the time being banned for the duration of the election campaigns.” is.” A statement late Friday night.

“The CNRD invites all political and social actors to attend all types of political protests and gatherings at its headquarters,” added the committee set up by the Junta, headed by Colonel Mamadi Doumbouya.

Failure to comply with this will lead to legal consequences, it said.

Condé, now aged 84, had fiercely protested in 2020 after pushing through a new constitution that would have allowed him to run for a third presidency.

Guinea earlier this month launched a judicial inquiry against Condé and several other former top officials for murder, torture, kidnapping, looting and rape.

Guinea’s legislative body on Wednesday announced a three-year transition period before a return to civilian rule, defying regional partners in the Economic Community of West African States (ECOWAS), which had called for a faster timetable.

Guinea’s membership was suspended by the West African bloc following the coup.

UN chief Antonio Guterres this month called on military authorities in Burkina Faso, Guinea and Mali to return power to civilians as soon as possible.

Britain places 1,000 troops on standby in case of humanitarian crisis in Ukraine

One Times Square, Site of the New Year’s Eve Ball Drop, Is Getting Improved