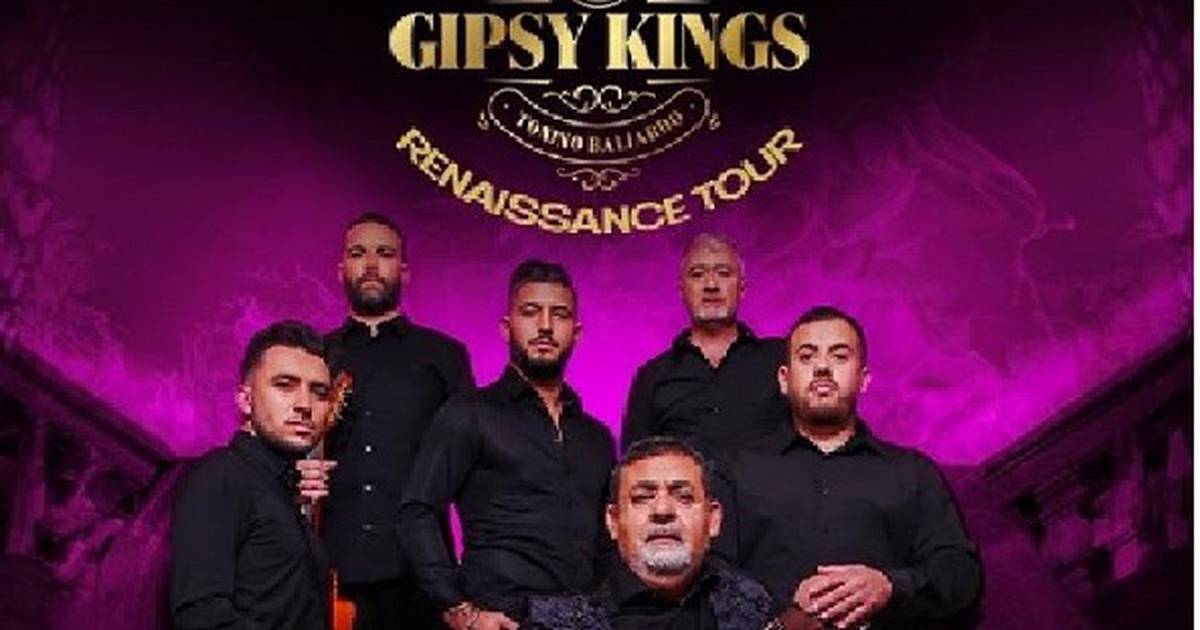 MIAMI – The Gipsy Kings group with guitarist Tonino Baliardo, which has sold 20 million albums, announced a “Renaissance” 2023 tour through 12 cities in the United States and Canada.

“Over the years, we’ve performed in the United States and made many friends on our travels there. We’ll be playing all our favorites and some new songs as well. I guarantee it’s going to be a great party.

“Renaissance” will coincide with the release of their new album with the same title, which becomes the first in the last eight years, a production with all the passion and tradition drawn from true gypsy life.

“The impact the music of the Gypsy Kings had on the world is immeasurable. His bambolio is part of our collective DNA,” said two-time Latin Grammy and Grammy Award-winning producer Nelson Albareda.

The founder and CEO of Loud & Live, the production company organizing the tour, said: “I feel like the perfect name for a tour that will be a rebirth for this illustrious group.”

Faced with pressure from Beijing, Taiwan’s president vows to “go out” to the world