Hand from China to see if tension subsides. The swap expansion was confirmed by $5 billion 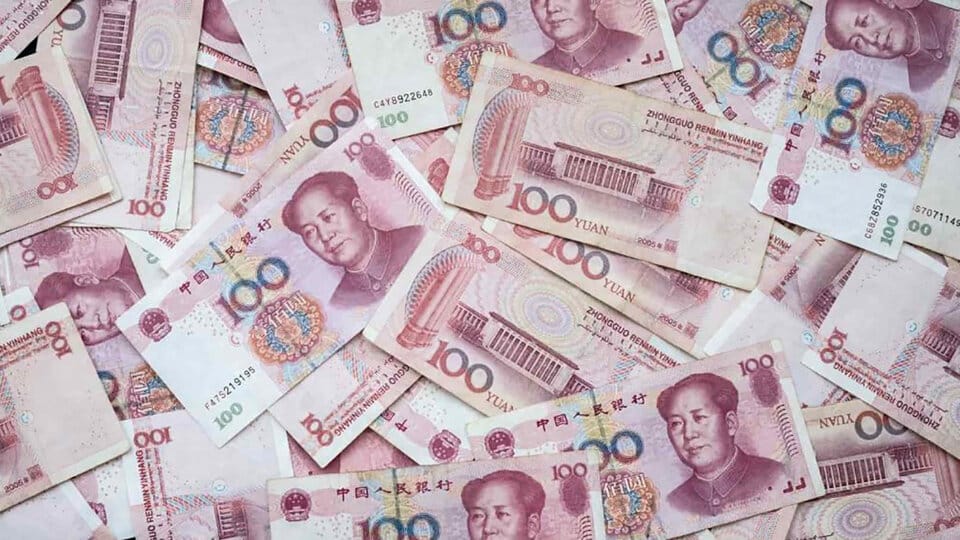 government wants Confirmation of expansion of swap with China for the equivalent of $5 billion winds up some exchange, Amidst the loss of Central Bank reserves in October and so far in November and strong restrictions on imports and the rise in parallel dollar prices, the economic team tries to give a sign of strength And more slack to face outside commitments towards the end of the year and during the summer. The swap extension will be formalized over the next 30 days.

For now, this Tuesday the Central Bank reduced the loss of reserves, but it was again in the red. This was parted with another $48 million, thus resulting in a loss of $911 million in the two weeks of November, which added to a $490 million drop in reserves in October. a) yes, Bit by bit the market is eating up the positive balance of $5.1 billion This allowed the extraordinary measurement of soybean dollars, which offered preferential prices to encourage the sale of the crop.

In parallel with the fall in reserves, pressure returned on dollar prices. The blue dollar rose by 8 pesos to 302 pesos, its highest value since July exchange rate run. The difference with the official exchange rate is 86.3 percent. In turn, the dollar counted with liquidation was located at 310.45 pesos, the highest value of the previous month, while the MEP dollar stood at 299.84 pesos.

In the official section, dollars without taxes 56 cents increased to 169.18 pesos, so Assistant –PAÍS tax cut to 30 percent and income and personal property tax to 35 percent– reached 279.15 pesos and Tourist — which is considered 45 percent– reached 296.07 pesos.

Amid fresh exchange pressure, the announcement appears to expand a currency swap with China worth up to $5 billion in yuan. “It’s the money that comes Strengthening reserves against the single market and free exchange. It gives us more tools to guarantee imports from small and medium-sized companies, who are sometimes afraid of not having access to dollars. It will continue from now until the end of the year,” said Economy Minister Sergio Massa after a meeting hosted by President Alberto Fernandez. Xi JinpingPresident of the People’s Republic of China.

Ernesto Fernandez Taboda, Executive Director of the Argentina-China Chamberassessed that “this was being negotiated for some time and has strengthened the reserves, which are very vulnerable. China is giving us a hand in difficult times. The total amount of the swap was 19 billion and now another 5 billion being added”.

The swap plan includes a contingent availability credit line to Argentina. Once it is activated and converted into dollars, interest charges for the amount used start. “China has swapped with many other countries. In Argentina it started in the time of Nestor Kirchner with Martín Redrado in the presidency of the BCRA. Despite the fact that he was the first government He said that swap is a stanza, Mauricio Macri was the first to perform a part of this line, When Alfonso Prat-Gay was economy minister,” Nestor Restivo, an expert on relations between Argentina and China and director of Dangdai magazine, told this newspaper. The fees to be paid when the swap is executed are not known.

From the Asian country’s embassy in Argentina, he released a document after the President’s bilateral meeting where China was willing “To work closely with Argentina to promote the creation of the China-CELAC Forum“and the desire of both countries” to promote cooperation within the framework of the Belt and Road. ,

From the financial market they now expect new measures of attraction to liquidate the remaining crop, which is poised to strengthen the plan Maintaining reserves and avoiding violent devaluation.

Growth in food slows and pressure on inflation eases in December