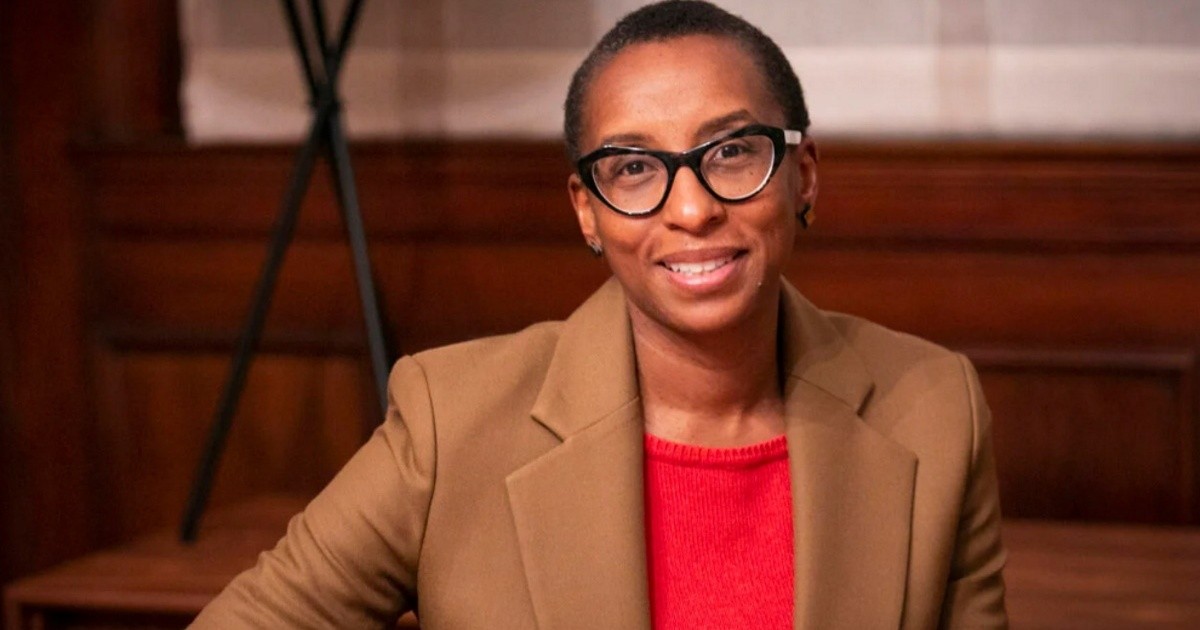 Prestigious American private university Harvard Appointed this Thursday as head of its main faculty, claudine gayturns into first black president of the organizationPlacement that took place among 600 candidates

daughter of Haitian immigrants, professor of African and Afro-American studies, she is considered a Minority Policy Specialist.

“Mrs. Gay is a dedicated teachers and mentors whose classes included topics such as racial and ethnic politics in the United States, black politics in the post-civil rights era, American political behavior, and democratic citizenship,” the university said.

A member of the American Academy of Arts and Sciences, Gay founded and directed Harvard’s Initiative on Inequalities in the United States, “a multidisciplinary effort to energize teaching and research on social and economic inequality,” says Penny Pritzker. is the head of the selection committee for the new chairman She is currently the Dean of the Faculty of Science and Social Sciences.

His appointment, which followed a process of several months of selection among 600 applicantsThe announcement comes at a time when Harvard, number one in the world ranking of Shanghai universities for twenty years, is at the center of a major debate in the ultra-conservative Supreme Court of the United States.

On October 31, the Court devoted nearly five hours of hearing to admissions processes at the nation’s oldest universities, Harvard, private, and North Carolina, public, which take into account the skin color or ethnic origin of their candidates in the evaluation . of his files.

It aims to correct inequalities derived from the United States’ isolationist past. and increase the participation of Black, Hispanic, or Native American students in higher education, but these policies have always been criticized in conservative circles.

The Court should issue its decision, which will be applicable throughout the country before the end of June 2023.

Claudine Gay will take up the position at the university, located in Cambridge near Boston, on July 1, 2023.

Do we care enough about COVID?

Search continues for missing people during floods in Italy