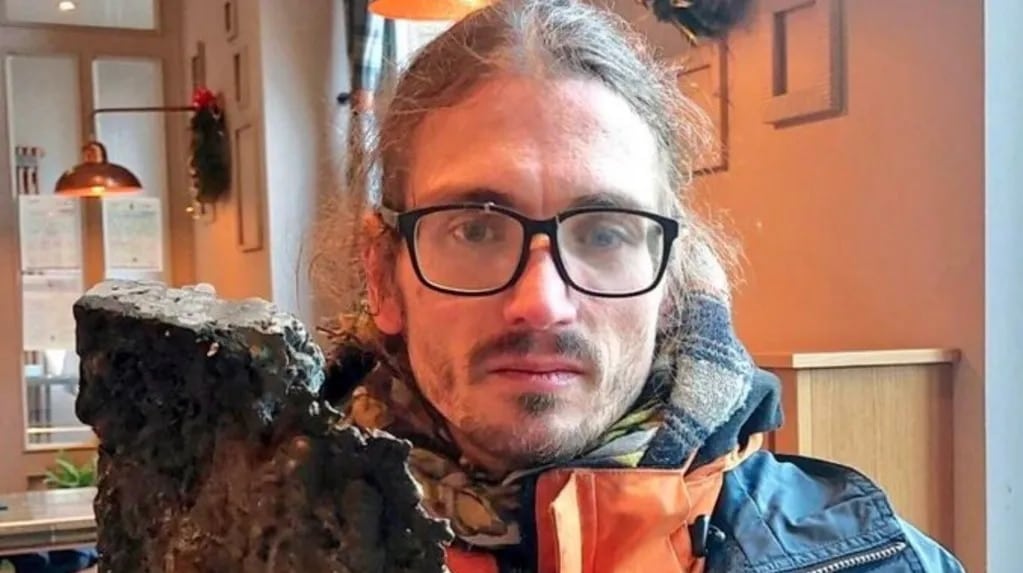 This Tuesday a protest was organized in the city of Mainz, Germanyby a group of workers called the “last generation” who were protesting Against fossil fuels and lack of government measures to deal with it climate crisis,

Read also: They say they found a key part of the Malaysia Airlines plane that indicates “criminal intent”.

The workers had stuck their hands to the asphalt in protest, but trouble broke out when one of them He couldn’t move his hand out of the way because of the extra glue he used,

In view of this, the emergency services and the police had to take action by breaking the ground with a jackhammer to free the young man’s hands from the floor. Due to which it took them about one and a half hour and the entire traffic came to a standstill.

“His hand was so firmly stuck in the road that we were unable to free him by normal means. So we had to use a jackhammer. He eventually broke off a piece of asphalt in his hand,” a city police spokesperson told the outlet. Was able to get up.” t-online,

ended up in custody for damages

After being rescued from the asphalt, the young man nominated Raul Semler was arrested by Violation of assembly law why property damageAccording to the channel, since it left a huge hole in the passage, it caused harm to those who wanted to travel there. red uno,

Man sticks his hand to asphalt in protest against climate change. Video: (Twitter/WallsWolverine)

However, it is not known in what condition the activist’s hand was left and whether it could be separated from the piece of cement embedded in it. It was learned that the same person had participated in another protest last Monday.

There have been many protests by activists against climate change across Europe and the last protest with the highest impact in the world took place in London.

Read also: Peru summons ambassadors from Argentina, Mexico and Bolivia as tensions rise in the region

A few days earlier some activists had thrown buckets of paint at Vincent Van Gogh’s painting “The Sunflower” at a museum in London, where he was also detained.