He went to a massage session and suffered brain damage when his neck “rang”: “could paralyze him” 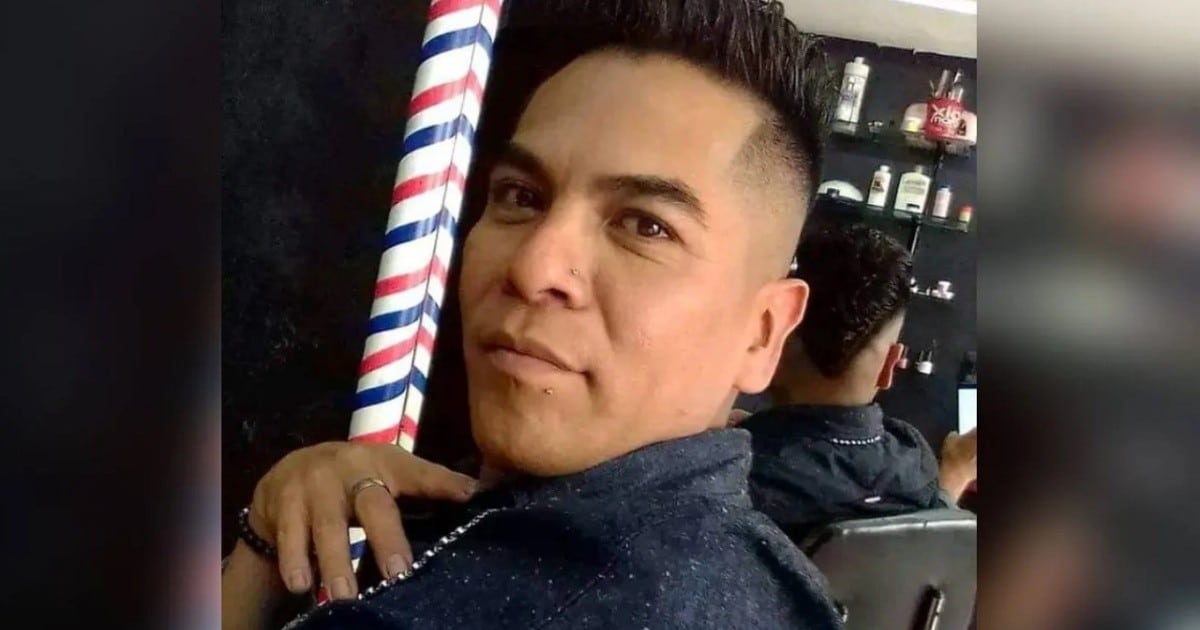 A 43 year old man who went to A massage session had to face brain damage and may be left in a vegetative state resulting in a maneuver in which his neck “blew”. The victim, Jerónimo Rodolfo Ramírez León, went to a complex called Villa Frontera, located in Puebla, Mexico, where he sells massage and steam bath services.

Relatives of Ramírez León filed a complaint with the State Attorney General’s Office (FGE) against the owners of the place and demanded an explanation of what happened. According to him, There were other people who experienced similar situations In one place.

Furthermore, he condemned the State Orthopedic Hospital for negligence in not providing the necessary care for the case, which is why Geronimo had to be transferred to the General Hospital of the North.

According to the official medical report, Ramírez’s state of health is critical, as he has brain damage and, depending on his development, may remain in a vegetative state.

Via Twitter, Mexican journalist Juan Carlos Valerio shared the testimony of the victim’s niece, who, outraged by the situation, assured in an interview with Grupo Imagen: “It is not possible that my uncle is like that and the doctors tell us one of two things, that he has been left with paralysis or brain damage.”

Puebla’s municipal president, Eduardo Rivera Pérez, assured that Villa Frontera “was closed for not taking into account or considering its conservation program” and urged people to avoid any such places in such places to avoid future accidents. Asked to report type anomalies.

In turn, he expressed regret for what happened and confirmed that FGE is investigating the fact and “will reach the final results,” as he announced. Millennium Puebla,