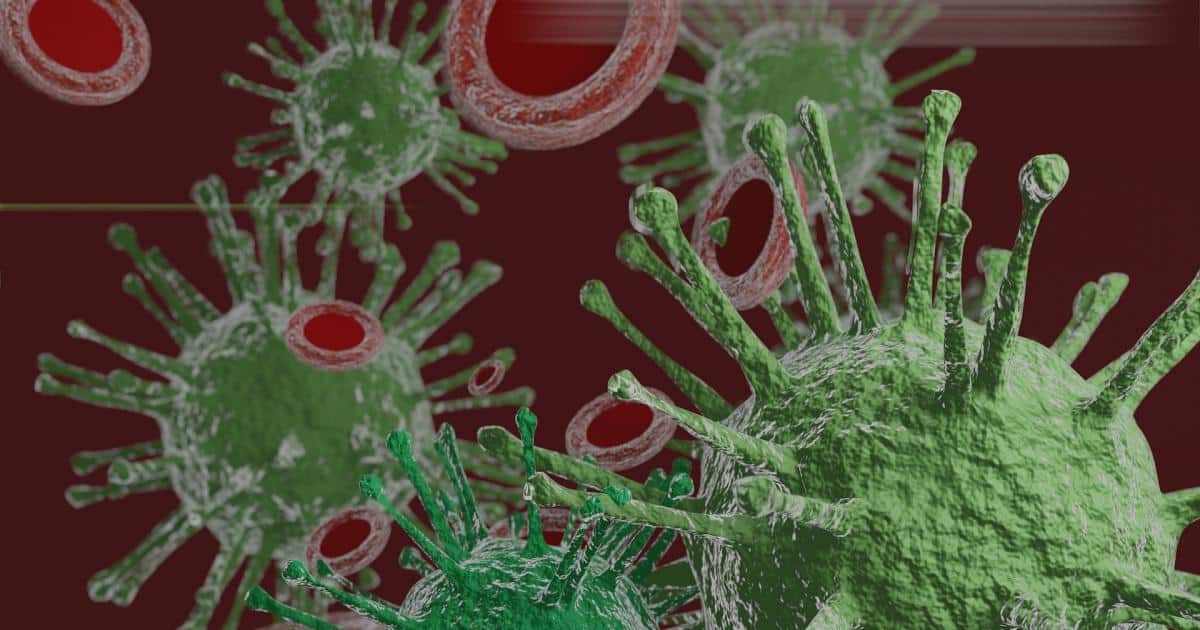 The Ministry of Health reported today that it is studying, together with autonomous communities, possible cases of infection in children by Streptococcus A, a common bacterium that usually does not cause complications, Following the deaths of two minors and one adult in France and nine minors in the United Kingdom.

The French Society of Emergency Medicine (SFMU) indicated in a statement that the infection had been detected “more than normal” during the last 15 days.

gross, Eight children without risk factors for these infections were hospitalized.Two of whom died. In the case of adults, one in three hospitalized patients died.

According to the department headed by Carolina Darias, on December 2 the UK health authorities published a notification After detecting an increase in streptococcal A infections in minors.

This bacterium usually causes a variety of infections such as pharyngitis or mild burns that are treated with antibiotics, although it can lead to more serious ones such as Pneumonia or scarlet fever.

Data recorded by British health authorities has been encrypted since September, so that since that month there have been nine deaths among minors, last one this week is a 5 year old girlPlus over 850 cases.

For this reason, the Ministry of Health through the Directorate General of Public Health has ensured that “is in contact with autonomous communities and cities to gather information on possible cases detected in recent weeks and to be able to analyze the situation”, so that health systems are “in a state of active surveillance”.

For its part, the Spanish Society of Pediatric Infectious Diseases (SEIP) in Spain has issued a statement in which it aims to possible deaths and indicates that cases of Streptococcus A that may have occurred “in recent weeks or months” are still being analyzed.

“Some child deaths are known and many more serious cases are yet to be determined.” This might lead one to think that we are also facing an increase in cases.”assures society.

It is clear that some children “Superinfection of a viral respiratory infection may occur” By syncytial virus (RSV) or flu.

SEIP details that alert in the UK Covers more than 850 cases so far, A skin rash caused by Streptococcus A bacteria, with an increase in incidence in children under 10 years of age and a predominance of common scarlet fever.