Health is with the athletes who will participate in the National Transplant Games. daily chronicle 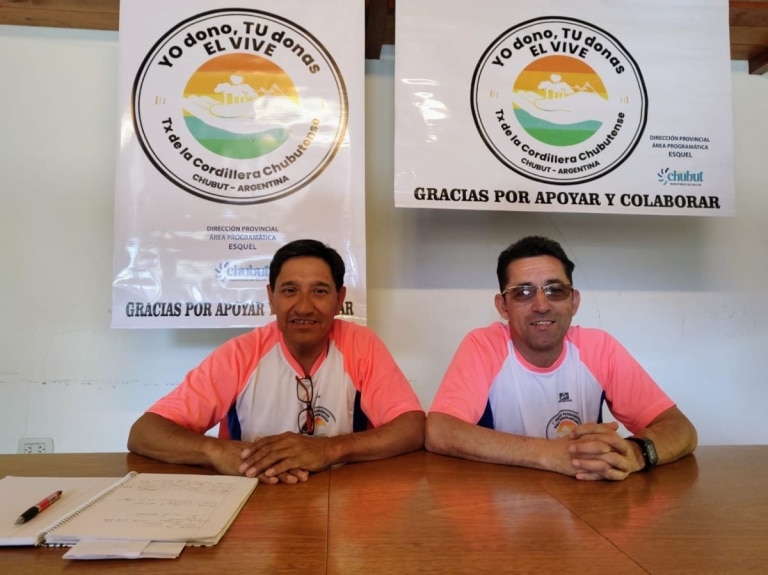 Ten athletes from Chubut will travel to San Rafael to take part in the competition from November 10 to 13.

The government of the province, through the Ministry of Health, accompanies the Chubut delegation which will take part in the ADETRA Games to be held in Mendoza from 10 to 13 November.

A delegation from the province will leave during this week to be part of a national selective example that will bring together transplanted athletes and which will run for four days in the city of San Rafael.

Raul Suarez, a leader in the transplant sector of the Esquel Health Program area under the Ministry of Health, estimated that Chubut will have a representative group at this 2022 edition of the National Transplant Games.

He specified that the competition will be held in Mendoza from 10 to 13 November, the qualifying stage for the World Cup which will take place in Australia in April 2023. “If God wills, some people from Chubut can be in the Argentina national team,” he said.

According to Suarez, there are 10 athletes from the province who will travel to San Rafael. “Escale has two residents, three from the town of Trevelin, three from Comodoro Rivadavia, one from Trelev and the other from Rawson,” he described.

He then remarked that on the occasion the provincial delegation would not only participate in various subjects but “we are going to cooperate in organizing the event as we will be in charge of the task of recognition”.

In turn, he explained that competition sports are the following: tennis, volleyball, newcome, athletics and swimming in all styles. “It is a qualifier for the national World Cup which will take place in Australia in April next year,” he said.

“I want to thank those institutions which are not cooperating in this. Our achievement is already going to participate in this example in Mendoza”, underlined the context of the transplant area of ​​the Esquel Health Program area.