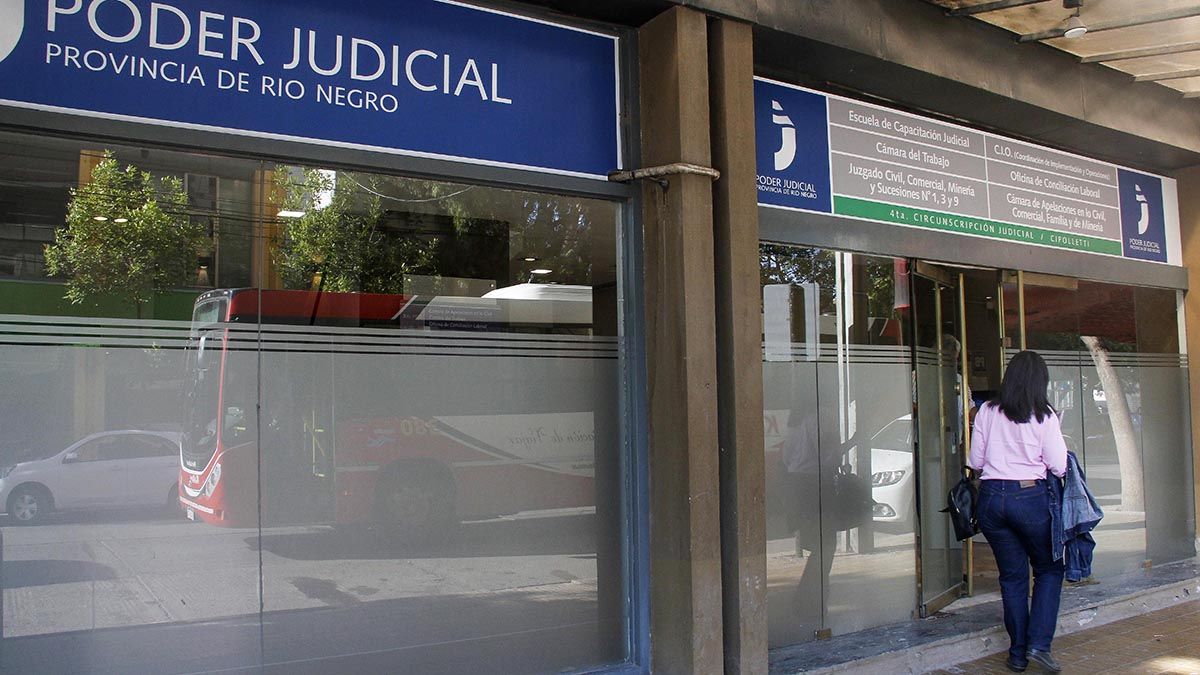 A man who was terminally ill wanted to divide his property between his wife and two children, but died before he could sign the papers. The family chose to honor that wish and entered into an agreement within the succession. Shortly afterwards, the widow filed for an annulment on the grounds that the duel had affected her decision-making ability at the time. A ruling by Cipolletti rejected the claim.

The succession is processed in the civil jurisdiction of Cipolletti and in the same file a private partition agreement was first presented. That is, the heirs agree on the manner in which the property will be distributed and present it to the judge for approval.

That private agreement respected the distribution that was embodied in the deeds, but it had no legal validity because the man had died while the notary public was drawing up the document. He was never able to sign them.

Among the assets left by the deceased were a property in Cipolletti and farms and real estate in another province of the country. All of them were considered “his property” because the man had acquired them before marriage. Consequently, according to the civil and commercial code of the nation, the husband or wife inherits as another son or daughter.

The widowed woman had remarried and was not the mother of the children of the deceased. In private agreement, he kept Cipolletti’s 50 percent of the house and the possibility of living there for life (usury for life).

In the total distribution, she was to inherit about 10 percent of all her deceased husband’s own property and 43 percent to each of the children. 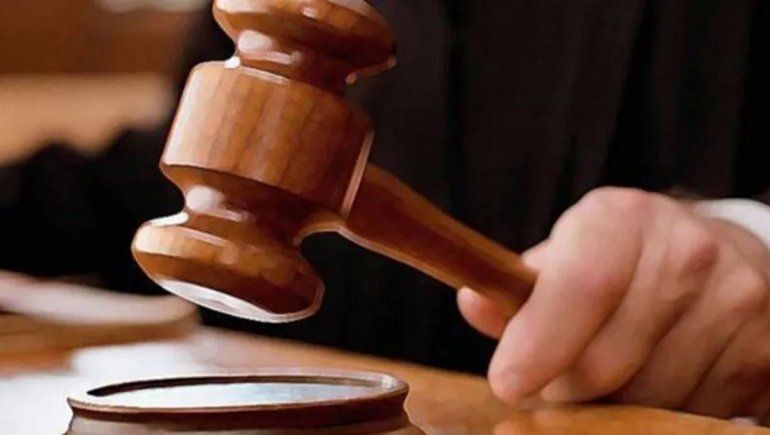 The woman agreed to deliver, but a few years later presented a psychiatric certificate. She claimed that her husband’s death was tragic and sudden. She said she found herself alone in the midst of her grief and in charge of the events and bureaucracy that lead to the death of a close relative. In this context, she reported that she became overwhelmed, dazed and depressed with psychiatric care and medication.

He confirmed that it was in the middle of the scene that the co-heirs approached him and told him that it was necessary for him to open his father’s succession, stating that they wanted to distribute the property as soon as possible and that It seemed immoral for them to keep their share; She had to abdicate in his favor to prove that she had no interest in a relationship with her father.

The judgment rejecting annulment made a thorough analysis regarding the principle of consent, legal acts and acts themselves. It is held that during psychiatric treatment the woman exercised several valid legal acts such as choice of lawyer, initiation of succession, signing of agreement and acceptance of position as administrator.

“I cannot assume that he was in a state of lightheadedness or mental infirmity just to sign the agreement allowing the use by the children of Mr. .

The day before that signing, the widow had also accepted the position of administrator of the succession, so “she was already in a position to understand and was not at a disadvantage that anyone could take advantage of,” Says the sentence.

On the other hand, the nullity proposition was made long after the children submitted the endorsement. Based on these arguments, the judgment declared the validity of the partition agreement submitted in succession.