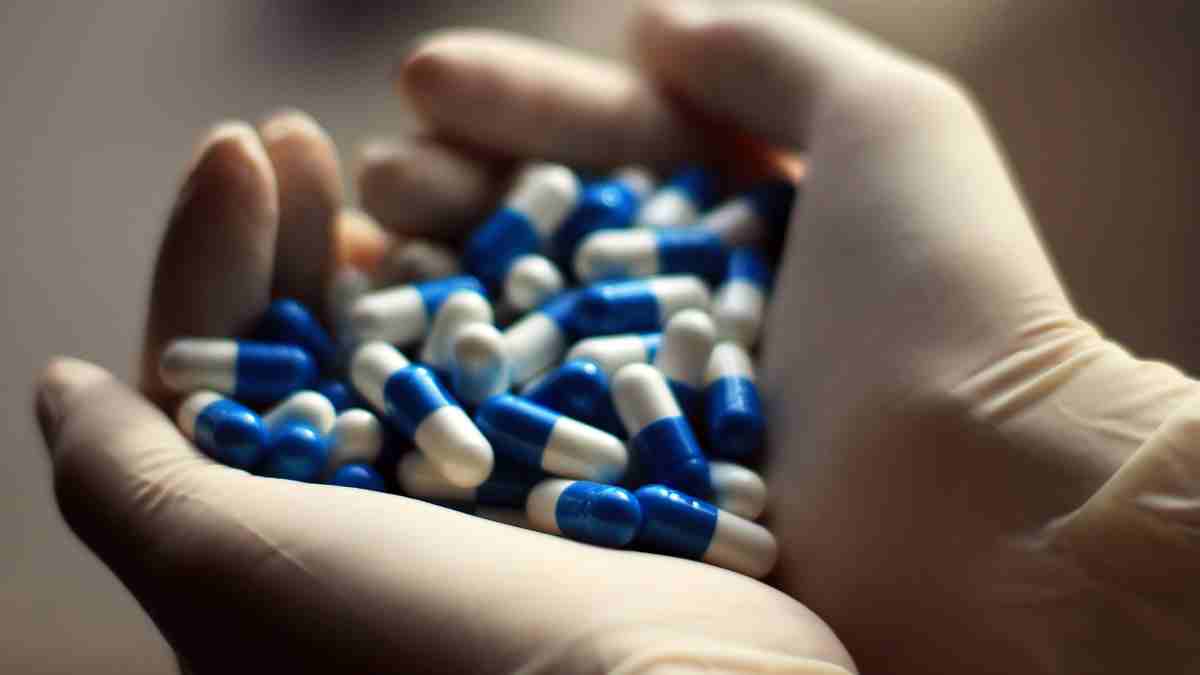 In Annual Congress of the European Society of Cardiology (ESC, for its acronym in English), the organization selects topics it considers particularly important and presents them in a type of session they call “hot lines”, some of which are “hot topics”. “Something like In a first, he highlights a study that indicates that the important thing for people with high blood pressure is to follow a doctor’s instructions and take their medications regularly. Contrary to what was said earlier, timing is not so important. ESC President Stephen Achenbachhas also drawn attention to this study at the inaugural session of the meeting being held in Barcelona these days, although it can also be followed virtually.

time studio analyzed data from more than 21,000 people with high blood pressure over a period of more than five years to reach these conclusions. Scientists studied the risk of myocardial infarction, stroke (cerebral infarction) and vascular death in this group of people who are lowered by medication to control blood pressure. When patients took their medications (in the morning or at night), they saw a reduction in risk without finding a significant difference.

it was estimated that More than 1 billion people suffer from high blood pressure all over the world. High blood pressure is considered the leading cause of premature death (it caused about ten million deaths in 2015).

Blood pressure measured at night is a better indicator of cardiovascular health outcomes for affected people than measurements taken in the morning, and previous studies suggest that when the drug is taken at night rather than in the morning, those values ​​( night) are better controlled. This was a theory supported by the Hygia study, although its results were highly controversial in the scientific community.

TIME is a study with a very large patient population who were randomly assigned to groups taking the drug in the evening or morning to find that one time was better than the other in preventing cardiovascular health problems. Yes or No. Patients’ outcomes were compared according to the time period. Participants taking at least one medication to control blood pressure were recruited to participate from advertising and information contained in the Consent Health Database.

To check your progress, In addition to recording time the drugs they took (just over 10,000 subjects in each arm of the study), Hospital admission cases registered Causes of death from myocardial infarction (provided the person survived), stroke—cerebral infarction—and vascular causes. The mean age of the participants was 65 years. The risk of these complications was relatively low for all (3.4% in the group taking the drug at night and 3.7% for those taking it in the morning).

Thomas McDonald from the University of Dundee (UK) And the lead author of the research said at the meeting that TIME is one of the largest studies on heart health ever conducted to answer the question of the best time to take medication. “The trial clearly shows that heart attack, stroke, and vascular death occur to a similar degree regardless of the timing of administration of antihypertensive drugs. People with high blood pressure should follow their doctor’s recommendations and use what is convenient for them.” Medicines should be taken on time and unwanted effects should be minimized.”