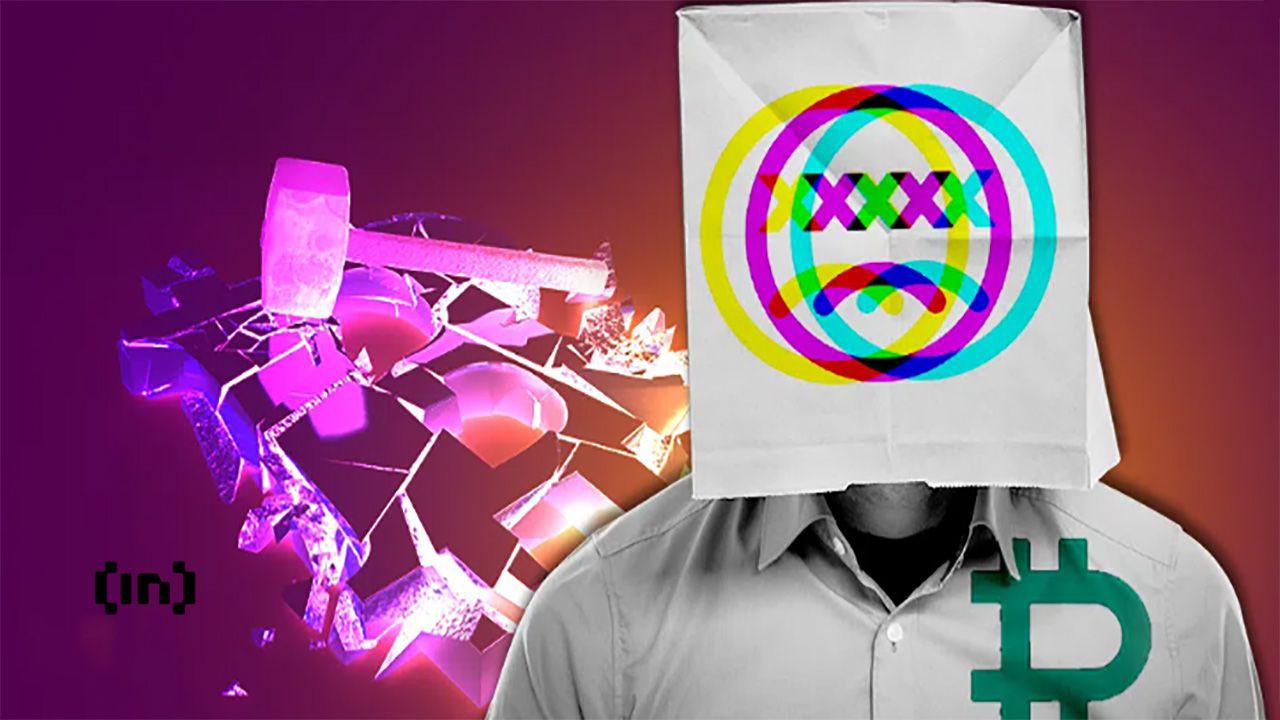 Hispanic families condemned in Houston (Texas) who were victims of a million-dollar fraud by a cryptocurrency company. The firm promised them high profits in exchange for investing thousands of dollars in various cities across the United States as part of a pyramid scheme.

He elaborated that he was contacted by the company Crypto FX LLC An “Investment Academy” where he taught classes and mentored. They then proceed to recruit them with the framework that they will get a good return on their money in a short period of time.

“These are heartbreaking stories of people who spent their savings and even in some cases mortgaged their properties and businesses through a contract in English they could not understand. He offered a bonus of several thousand dollars to all those who fell for the scam to invite their family and friends so that they could recover their investments as quickly as possible. That is, the more people they brought, the better.

According to Cisneros, that organization has received hundreds of complaints from people living in Houston as well as Chicago (Illinois), New Orleans (Louisiana) and Los Angeles (California)among other cities.

Salvadoran Johanna Fernandez, 27, was one of the victims excited to earn more by involving more people in the operation.

“I initially invested $10,000, but in my family, including uncles, cousins ​​and acquaintances, we have distributed more than $700,000. Many are about to lose their mortgages and end up in debt.

Pedro Cornejo, who uses a wheelchair to get around, Claimed to have given $42,000 in cash to one of the leaders of the operation in the hope of receiving 15% of the profit.

“But he let me down. They no longer answer the phone or respond to our pleas. We want justice.”

company owner CrytoFX LLC Mauricio Chavez and Giorgio Benvenuto, Both got an emergency court order in early October this year. This came from the United States Securities and Exchange Commission and was intended to prevent “fraudulent operations”.

The SEC complaint states the following:

“Chavez started paid classes with the express purpose of educating and empowering the Latino community. It offered to generate wealth by trading crypto assets. However, I had no education or training on these types of investments.”

The document also indicates that investor funds were transferred to individual accounts and to a company called CBT Group LLC. They managed to spend millions of dollars for their own use.

about $1.5 million in those expenses “cars, credit card payments, jewelry, adult entertainment and a horse” Named after Chavez’s wife.

The SEC has requested a permanent injunction against Chavez and Benvenuto as well as civil penalties and restitution of investors’ money.

Joe Biden’s spokesman Jen Psaki is said to be resigning

Some US clinics are halting abortion, alluding to Roe’s downfall