History of the Boeing 787 Dreamliner: A Technology Revolution 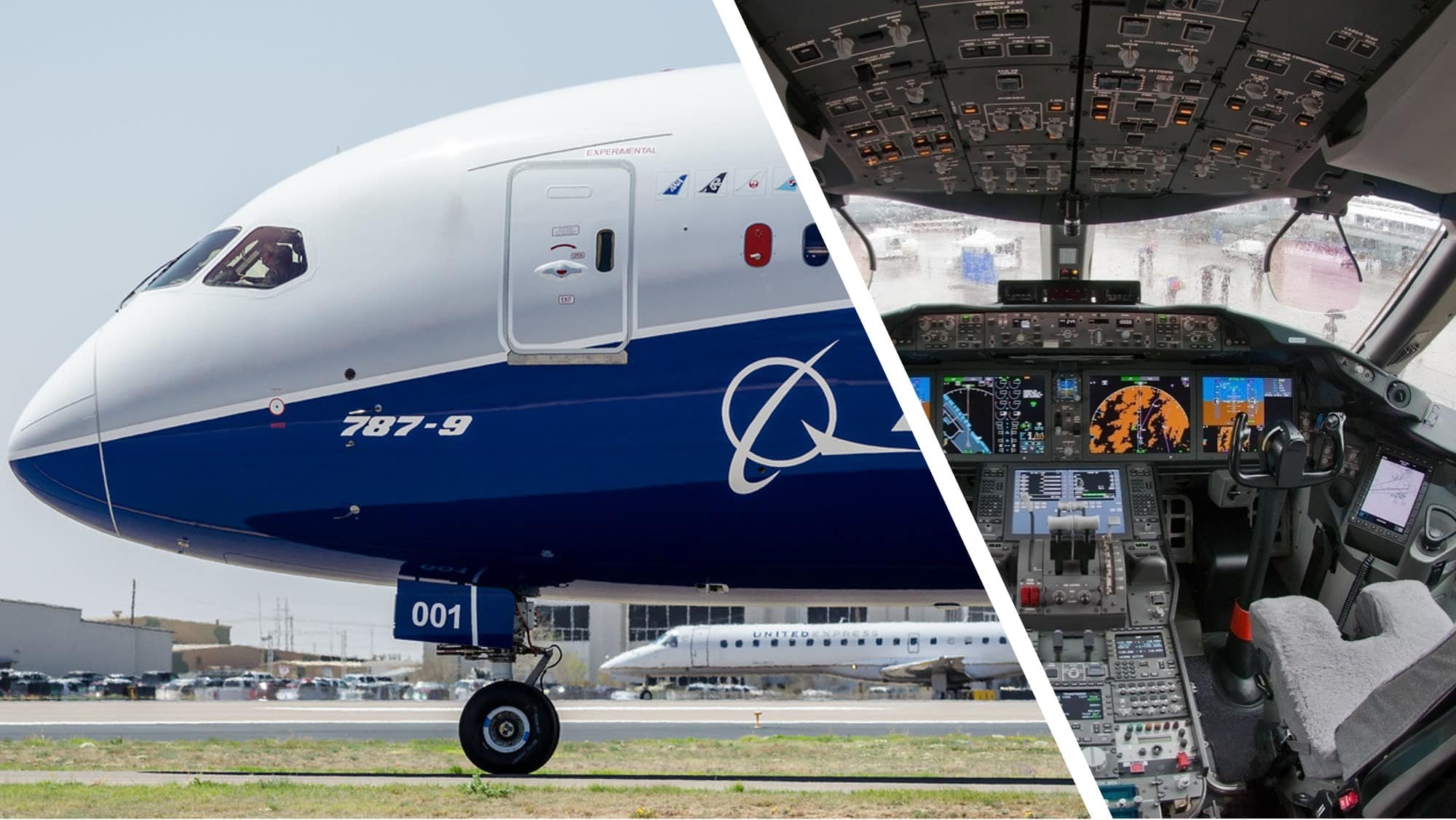 Many things popped into the mind of Boeing designers, including a vision for the manufacturer, airlines, and world aviation. What task was achieved? Yes, initially with some failures (somewhat common, but it shouldn’t be), and one of the most widespread and high-tech commercial aircraft, such as the Boeing plant, took off from the Boeing plant. boeing 787 dreamlear, Let’s take a brief look at this gem of today’s aviation.

The story of the Dreamliner begins in 2003, when Boeing announced substantial progress development for its popular commercial airliners, the 747 and 767. Internally code-named new aircraft 7E7, it will be more efficient in fuel consumption and its operating cost will be 20% lower than its competitors. Due to the higher atmospheric pressure and cabin temperature, the engines would be quieter and the aircraft would be safer and more comfortable for passengers.

Development of the Dreamliner began in 2004, when Boeing began a “super efficient aircraft” (SEA) concept study in response to concerns raised by airlines about high fuel costs. SEA added a number of new technologies that were being developed at Boeing and elsewhere to create an aircraft that was 20% more fuel efficient than existing aircraft. The study of the concept produced a family that differed in each requirement of operator, size, type of engines; In total, three versions of the model were made; 787-8/787-9/787-10.

Boeing Worked closely with several partners to realize this ambitious project. The decision to use composite materials to build the Dreamliner marked a radical departure from traditional aircraft manufacturing methods. Instead of using heavy metal alloys for the fuselage and wing structure, the 787 will use carbon-fibre-reinforced polycarbonate (CFRP) composite panels. These panels were lighter than metal, which helped reduce fuel consumption, but they required new processes and technologies to be manufactured on an industrial scale.

On August 31, 2006, after reviewing its options, Boeing announced that it would begin the 787 program with General Electric (GEnx) and Rolls-Royce (Trent) as its engine suppliers.

The first flight of the 787 Dreamliner was originally expected in 2007, but delays in production and certification put the program behind schedule by a year (actually two). The first prototype of the 787 finally made its maiden flight on 15 December 2009.

On 26 April 2007, All Nippon Airways Launch became a customer for the 787 when it ordered 50 aircraft with the option to purchase another 30 models. Later, ANA received its first unit in September 2011.

However, shortly after, problems began to appear. In January 2013, the 787 made an emergency landing in Japan due to a fire in its electrical system; It was the first of several incidents that jeopardized the reputation of the aircraft and caused a crisis of trust between operators and passengers.

The problem caused all aircraft to be grounded for several months. Despite all these early setbacks, the 787 remains an important part of the airline industry’s future.

Boeing 787 Dreamliner is a passenger aircraft Twin-engine, wide-bodyBeing the world’s first commercial aircraft built primarily with composite materials rather than aluminum, making it 50% lighter and 20% more fuel efficient than competing aircraft of the time.

The Boeing 787 Dreamliner has a capacity of up to 300 passengers and can fly up to 9,700 miles without stopping to refuel.

The Boeing 787 Dreamliner is a registered trademark of Boeing and manufactured in Everett, Washington. Boeing has delivered more than 1,400 Dreamliners to dozens of airlines around the world.

Some of the major airlines that fly the Boeing 787 Dreamliner are:

Despite its initial problems, the Boeing 787 Dreamliner has established itself as a modern aviation icon and has been adopted by many airlines around the world. If you are planning to travel in this extraordinary aircraft, you should know that you will be flying as the epitome of contemporary aerospace engineering… a dream come true for many aviation lovers!

We congratulate a very dear friend transponder 1200, Chap. George BretonJoe, during his great career in aviation, has managed to establish himself in one of the best airlines in Mexico and in command of the control of the Boeing 787.