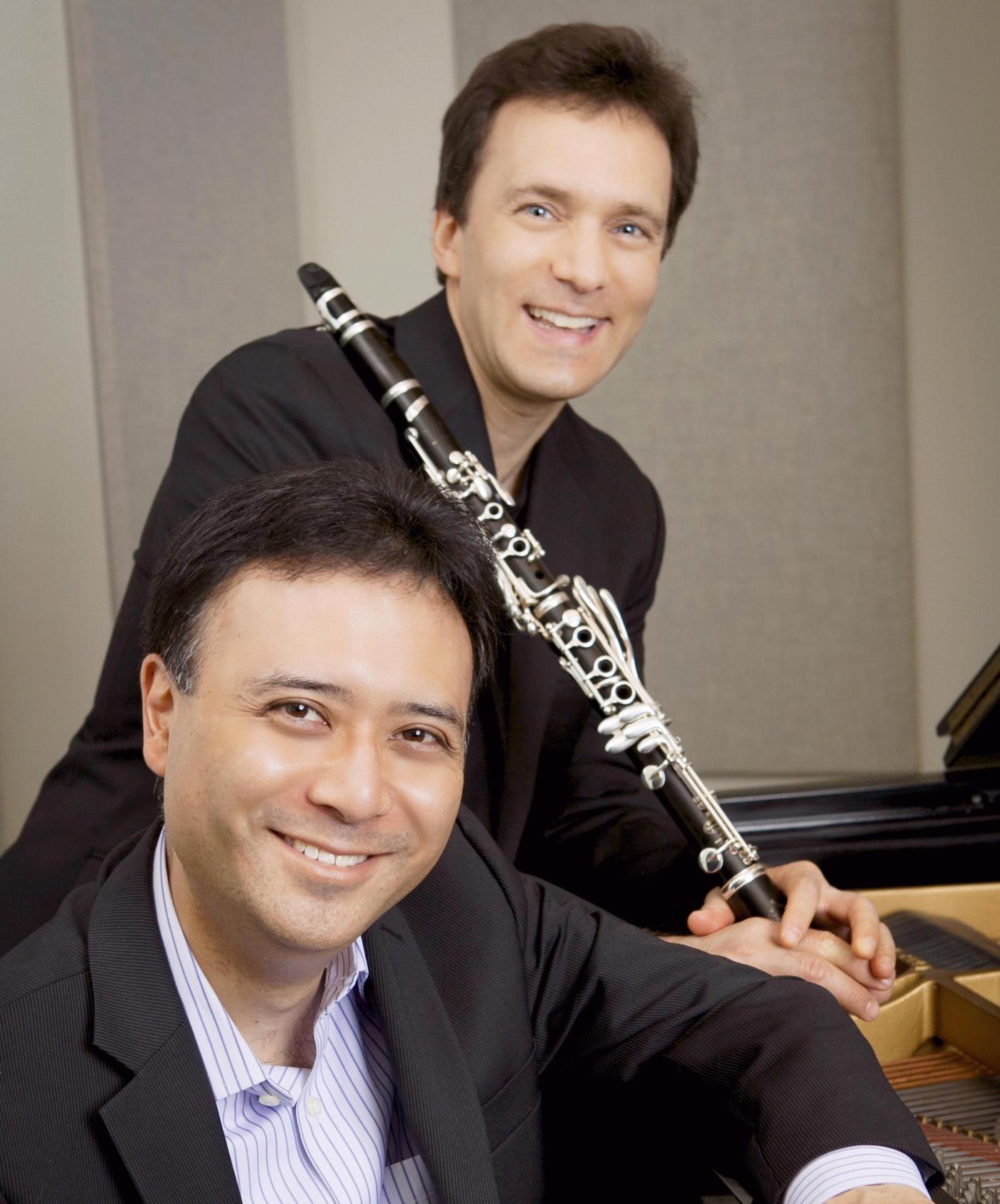 It may have been an attempt to make up for last year’s lack of holiday events, but the San Jose location is offering family-friendly movies and music by next year.

Christmas in the Park is showcasing “The Polar Express” on Christmas Day and “The Nightmare Before Christmas” on New Year’s Day. Screening has been scheduled for 6 p.m. at the community level within the event at downtown’s Plaza de Cesar Chavez.

The park also houses the community stage for New Year’s Eve shows at Christmas. Comic magicians Robert Strong and David Martinez are set to present a family magic show at 7 p.m. featuring the House Rockers, a favorite local cover band, on stage at 9 p.m. to rock the new year.

A little later in January, Broadway San Jose is staging a melodious musical version of Roald Dahl’s “Charlie and the Chocolate Factory,” in which young Charlie Buckett will be accompanied by four other Golden Ticket winners, family members, and Oompa-Loompas. Navigates Wonka’s Chocolate Factory.

Google Pixel 6 devices are picking up another update for February

The trend of increasing partisanship continues in Wisconsin’s Court of Appeals elections. Racine County I