How is the seasonal flu this year? 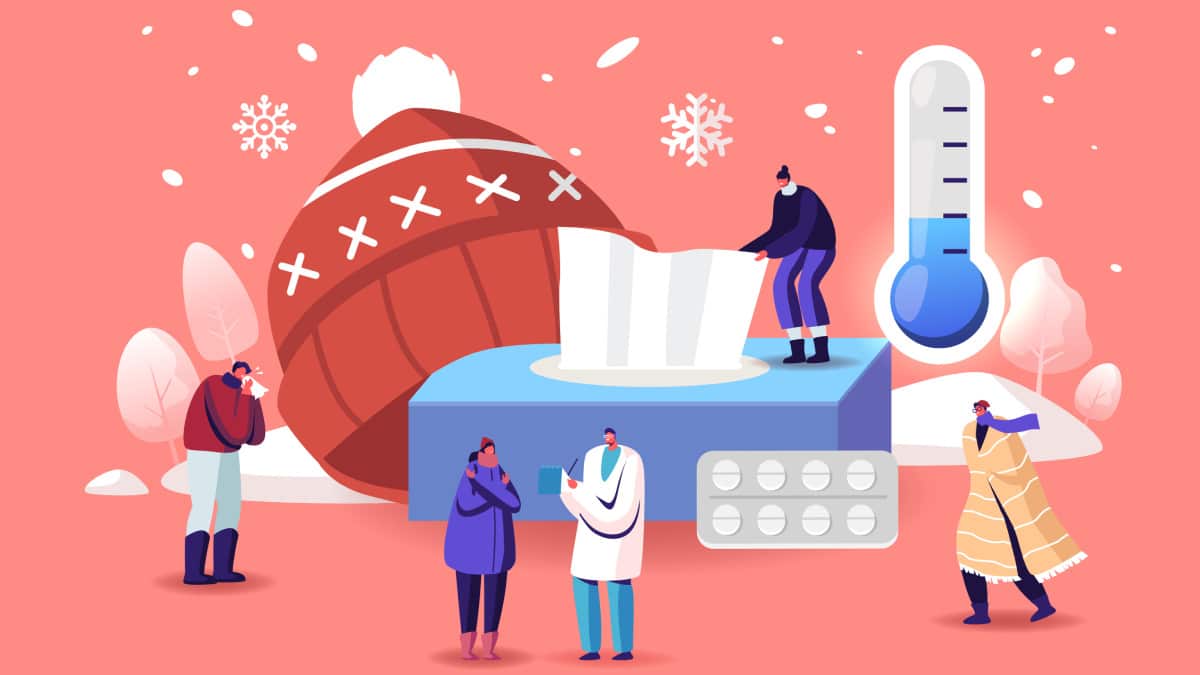 Periodic and seasonal infections, such as the flu, follow patterns that allow us to predict what the next season will be like. The ideal would be to be able to determine in advance whether there are going to be many or few cases and when the point of maximum incidence (epidemic) is going to be reached. but There is always a high degree of uncertainty. Still, there are some things that are already clear to experts.: More flu cases are expected this year than last season, but no major pandemics. The SARS-CoV-2 coronavirus pandemic has affected the characteristics of seasonal influenza.

Another issue that is useful to know in advance is the efficacy of the vaccine, i.e., If you are successful with its composition (which changes every year) and will be able to vaccinate against the virus of flu that will circulate during the season for which it is designed. As explained by Antonio Ramos, internist and coordinator of the Infectious Diseases group of the Spanish Society of Internal Medicine (CEM), “It seems, because of what’s happening in the Southern Hemisphere, there’s a vaccine hitting,

It’s been the last flu season

An analysis of past flu seasons also provides some clues. In the words of Ivan Sainz, head of science and virological surveillance at the National Influenza Center in Valladolid, it has been unusual; Something that is not overly strange in the times of Covid-19. ,This has been the longest flu season on record Because the detection of cases started in November last year and we continued; It still looks like it’s starting to go up a bit.”

In general, cases are usually detected in December, with epidemics occurring between January and February and ending in March-April. Experts point out that, although the season has been so long, The 2021-2022 flu pandemic hasn’t been particularly intenseAlthough a little later than usual.

What causes flu cases to be detected even in summer? Sanz believes that, after two years in which the spread of the virus “has been greatly reduced by COVID, social isolation measures and masks”, There is a loss of “influenza immunity”, So there has been a definite rebound.

Somehow, now the flu is “taking advantage of the ecological space occupied by the coronavirus.” In fact, a significant increase in cases was expected last winter compared to 2020, when the flu virus had practically disappeared. But then came the Omicron version of the coronavirus “E” There has been a steep decline in all respiratory viruses, including the flu”, explains the scientific head of the National Influenza Center.

It is not known for certain whether since then Omicron became almost exclusively circulated or whether clinical trials conducted only for this type of coronavirus stopped focusing on the rest of the pathogens, but Sanz specifies that , After Omicron’s Cases Decrease After Christmas, “Suddenly the Flu Appeared”,

flu season in the southern hemisphere

“The southern winter, which coincides with our summer, can be used as an approximate reference,” Ramos says. Clearly, Cases and hospital admissions have increased in Australia and New Zealand,

Author of an article published earlier this month in the medical journal lancet infectious disease They have issued warnings about what could happen in the UK, which could be extrapolated to the rest of Europe. As they indicate, non-pharmaceutical interventions for COVID-19 “result in very low levels of influenza prevalence worldwide.” However, “now that these epidemic control measures have been released in the UK, Return of flu as a major public health problem seems inevitableIn this sense, they underline that “Australia has seen a rapid increase in influenza A reported cases, which began earlier than usual and recorded record numbers at the time of writing this article.”

SEMI reps clarify these forecasts: “You have to assess them with a little care; It doesn’t have to be this way in the Northern Hemisphere And, in any case, we can talk about a bad flu year, but that would have nothing to do with what the coronavirus pandemic has meant in recent years.

How to expect to deal with the flu this season

Sanz confirms that the coming flu may be different than the low incidence of the past two seasons, but that doesn’t mean the pandemic will reach alarming proportions. “It’s too early to venture out how it’s going to be,” he says. “The data from the Southern Hemisphere is there and potential growth worries us relatively“, he continued. Ultimately, he concluded, “this is not a new virus.” Furthermore, the subtype of influenza A that is most commonly circulated in Australia, H1, “appeared in 2009 and has been around for 14 years in our country.” is together.” 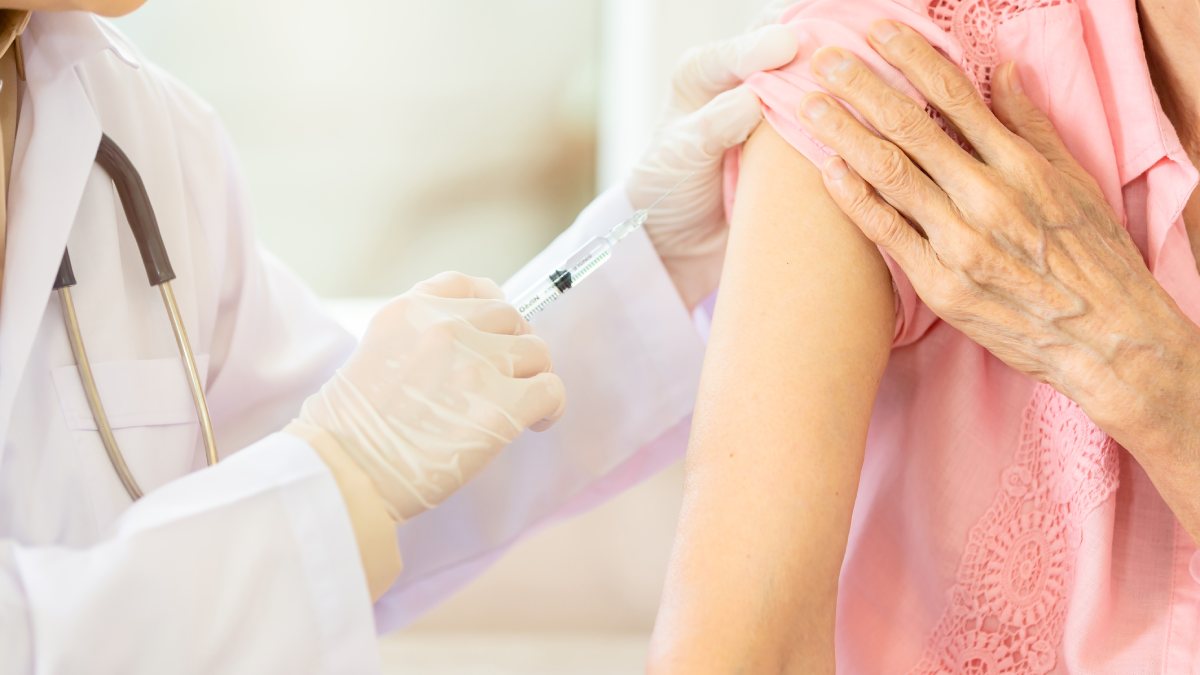 The Public Health Commission of the Ministry of Health indicates in the recommendations for the vaccination campaign which will begin soon, “due to” Synergistic effect observed between influenza virus and SARS-CoV-2In the case of co-infection multiplied by the risk of death by two, special emphasis is placed on Increased vaccination coverage against flu, especially among health and social-health workers, the elderlypreferably from 65 years of age and people of any age with risk conditions.”

The campaign will start between the third week of October and the first week of NovemberSince, according to the Public Health Commission, “it is the period that guarantees an adequate supply of vaccines, optimizes the effectiveness of the campaign and allows adaptation to both the epidemiological pattern of presentation of infection and the peculiarities of the health organization Question Each geographical area.

The groups that are specifically recommended for vaccination have not changed compared to previous seasons and are the following:

The Spanish Association of Pediatrics’ advisory committee on vaccines recommends Expand coverage to the child population Vaccination of all children between the ages of six months and five years, regardless of whether they suffer from chronic diseases or not.