How much does it cost to raise a child through high school in the US? 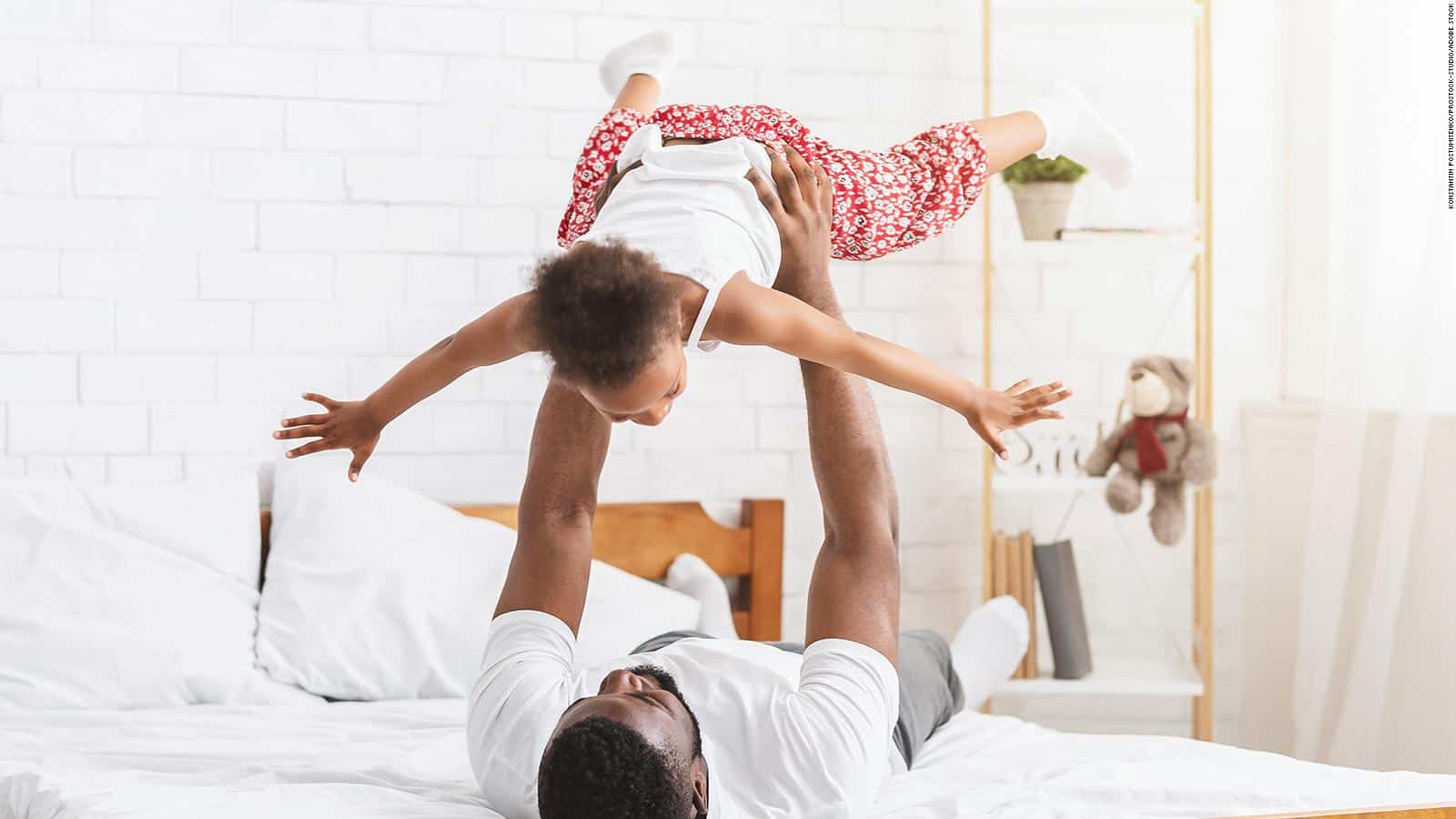 NEW YORK (CNN) — Rising inflation has made almost everything more expensive. And it has also significantly increased the cost of one of the main budget problems: raising children.

It now costs a middle-income married couple with two children $310,605 to raise their youngest child through high school, according to a recent estimate from the Brookings Institution.

The estimate is based on a 2017 report from the United States Department of Agriculture (USDA). At the time, the agency estimated that it cost a married couple with a median income $233,610 to raise a child by age 17. The cost took into account the cost of food, housing and other necessities for a child born in 2015, but not specifically the cost of a college education.

“It lets people know that when you start a family or when you increase the size of your family, you have to offset it with other budget items,” said Isabel Sahil, a senior fellow in economic studies at the Brookings Institution. ” who wrote the report. study with Morgan Welch, senior research assistant at Brookings.

Housing is the biggest expense for families, accounting for about a third of the total parenting expense. The median home value in July, $403,800, was up 10.8% from a year earlier, marking more than a decade of year-over-year monthly gains. And prices rose nationwide, as 80% of U.S. metropolitan areas saw double-digit increases in home prices over the past quarter.

According to the USDA, food is the second most expensive budget item in child-rearing, accounting for 18% of the total cost at its original calculation. Sahil said his most recent estimate did not adjust the allocation of costs to various items.

According to the Bureau of Labor Statistics, food prices rose 13.1 percent last year, the biggest annual increase since 1979. Almost all basic necessities are more expensive due to inflation: the price of eggs increased by 38%, that of chicken by 17.6% and the price of milk by 15.6%.

Sahil said that the forecast had to make a big assumption in advance as to how inflation would be in the future. This figure is still based on the expense of a child born in 2015, so Brookings had to estimate the rate of inflation over the child’s current age of seven.

When it published its projections, the USDA was using a 2% inflation rate as of 2015, but Sahil considered 4% in the new estimate given historical trends emerging from the US’s high inflationary environment of late. emerged after 1970s.

“In ’79, the Fed slammed the brakes on what was at the time to reduce inflation to double digits,” Sahil said. “And it took at least a decade for those numbers to return to normal.”