How much should Chelsea pay for Thomas Tuchel’s replacement? 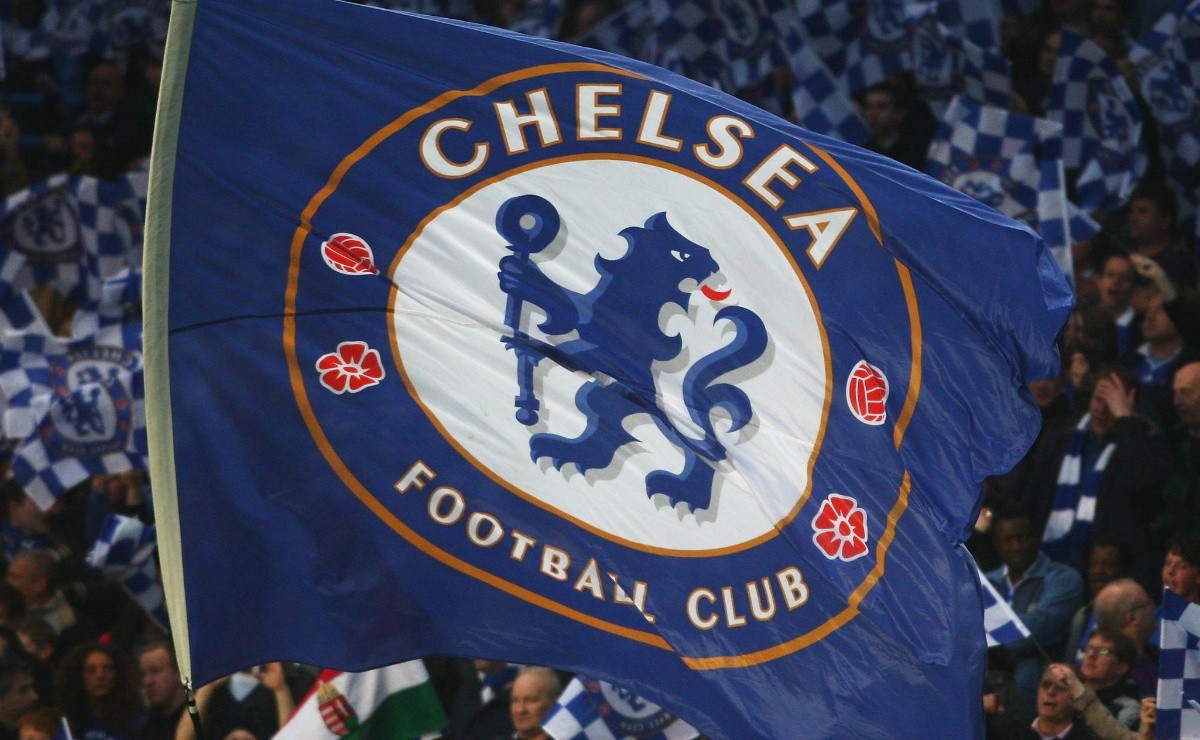 Thomas Tuchel stops being the coach of the London team, find out who will be in charge of replacing him and how much they will pay for him.

Chelsea decided to drop Thomas Tuchel after losing to Dinamo Zagreb in the Champions League group stage. Clearly, winning the most important tournaments on the continent, with the European Super Cup and the Club World Cup in 2021, is not enough qualification to sustain a coach at a volatile moment.

The fact that this happens early in the season undoubtedly complicates the Blues, so they have to get a new leader as soon as possible. For this, He has the options of Zinedine Zidane, Mauricio Pochettino and Graham Potter in mind, although the latter is the most reliable.

This information was confirmed by many English media. Even then, The current manager of Brighton will have a release clause of around £16m, which will equate to around €20m.

In this case, the clause will not be a hindrance to the Chelsea leadership led by Todd Boehli, who will meet this afternoon with Potter as their new coach, as revealed by Sky Sports. Furthermore, they confirm that Brighton has given permission for that meeting as it maintains good relations with the London team.

The British are of the view that the operation should be called off as soon as possible. Of course, in the event that the negotiations do not succeed, they will go in search of Mauricio Pochettino. In fact, the former Paris Saint-Germain coach has reportedly already been approached and would be set to replace Tuchel, so he is still being considered for the job.