How the national team players enjoyed their first day off 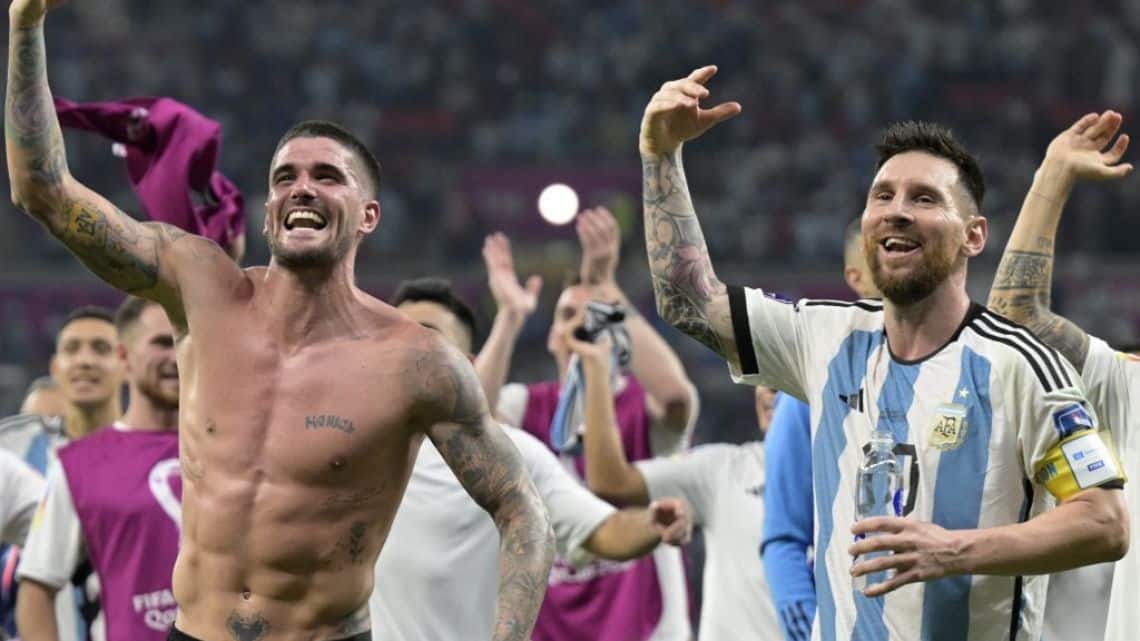 Qatar 2022 World Cup quarter-finals after victory against Australia allowing pass, Argentina national team players had their first day off and visited the streets of Qatar with their families, Members of the team showed the moments after the match played on Saturday night through their social networks.

Too many Lionel Messi Like other players, he also decided to spend time with his family. “I love you”, was the comment of the captain of the selection, accompanied by a photo with his wife, Antonella Roccuzzo.

added to “10”, leandro paredes They shared moments with their family on the beaches of Doha. “My life” can be read in the publication that accompanies the image with Camila Galante, his wife and their two children. 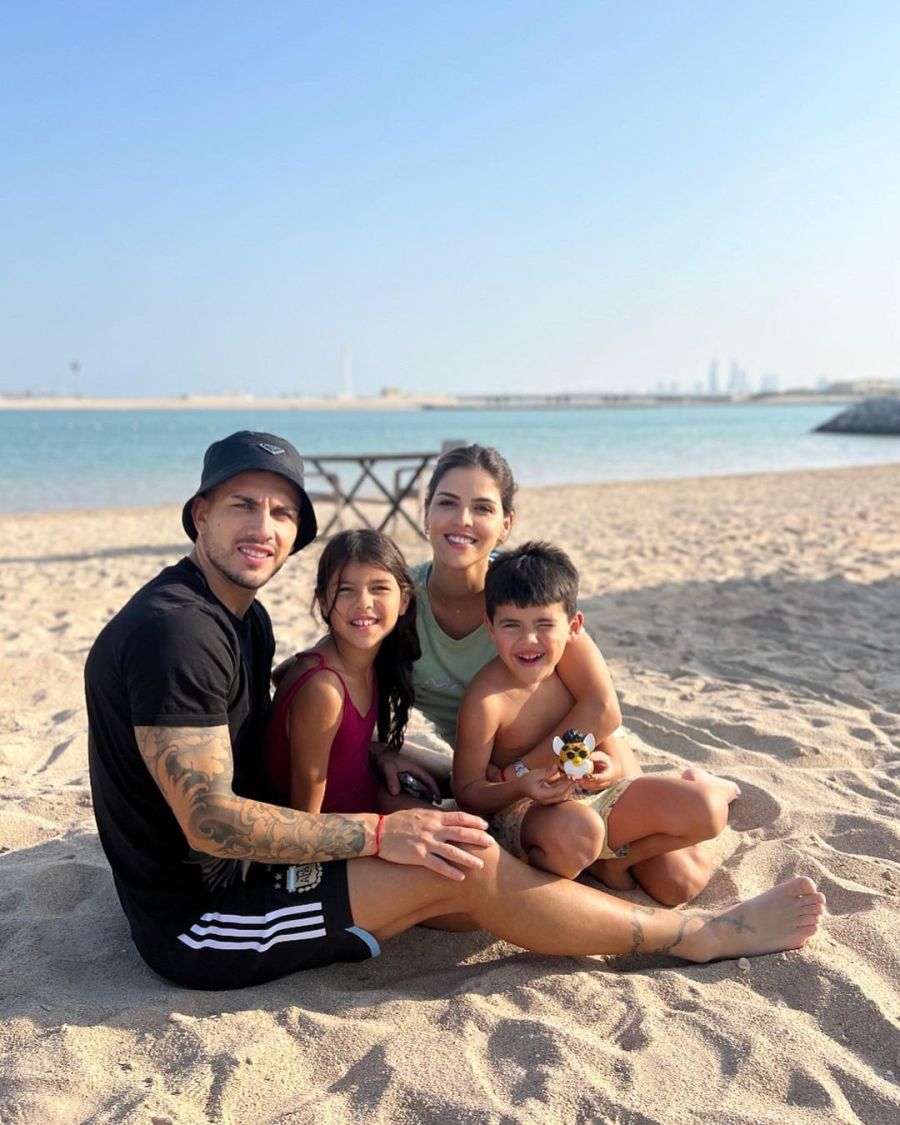 Lautaro MartinezHe also shared the day with his family, winning the support of the entire country despite not scoring a goal in the last few hours. In this sense, he was reunited with his wife and daughter and they spent the day in West Bay, Doha.

Crowds, horns and enthusiasm on the streets: this is how the victory of the Argentina national team was celebrated

Despite the fact that players could leave the venue, many chose to stay and see their loved ones in the various venues offered by the venue. is the case of Nicolas Otamendi, who uploaded a picture with partner Celeste Ray. in that line, papu gomez He uploaded a photo with his wife, Linda Raff, captioned “It wouldn’t be a waterfront with a sanbuche Bondiola’s but it’s not that bad either. Thank you for watching my love.”

midfielder guido rodriguez He was also met by his wife and daughter, while another midfielder, Exequiel Palaciosuploaded a photo with his partner. German PezzellaThe keeper, too, shared the afternoon with his wife.

another player who was with the family emiliano “drawing” martínez, was hailed for his last-minute save preventing a draw with Australia. On his Instagram account, he shared a picture with the caption “recharging energy” where he can be seen enjoying the wonders of the Qatari desert with his relatives.

However, some members decided to walk along with other members of the complex. is the case of Julian Alvarez and Alexis McAllisterwho spent the afternoon on a yacht with Gabriel Batistuta.

Although the team was able to see their relatives after each game, The meetings were always held at the Concentration and Training Grounds in Doha. However, this time as a gift of a more valuable win, the coaching staff allowed the players to hang out with their families.

This walk added to the comfort that the complex enjoys, since The next match against the Netherlands will be on Friday, December 9 only Argentina time at 4:00 p.m. This gave the team another day to renew energy with a view to the match where the pass to the semi-finals is played.

Escobar hits for the cycle, 6 RBI as the Mets beat the Padres 11-5. defeated by