How to Boost Interlink Levels in Xenoblade Chronicles 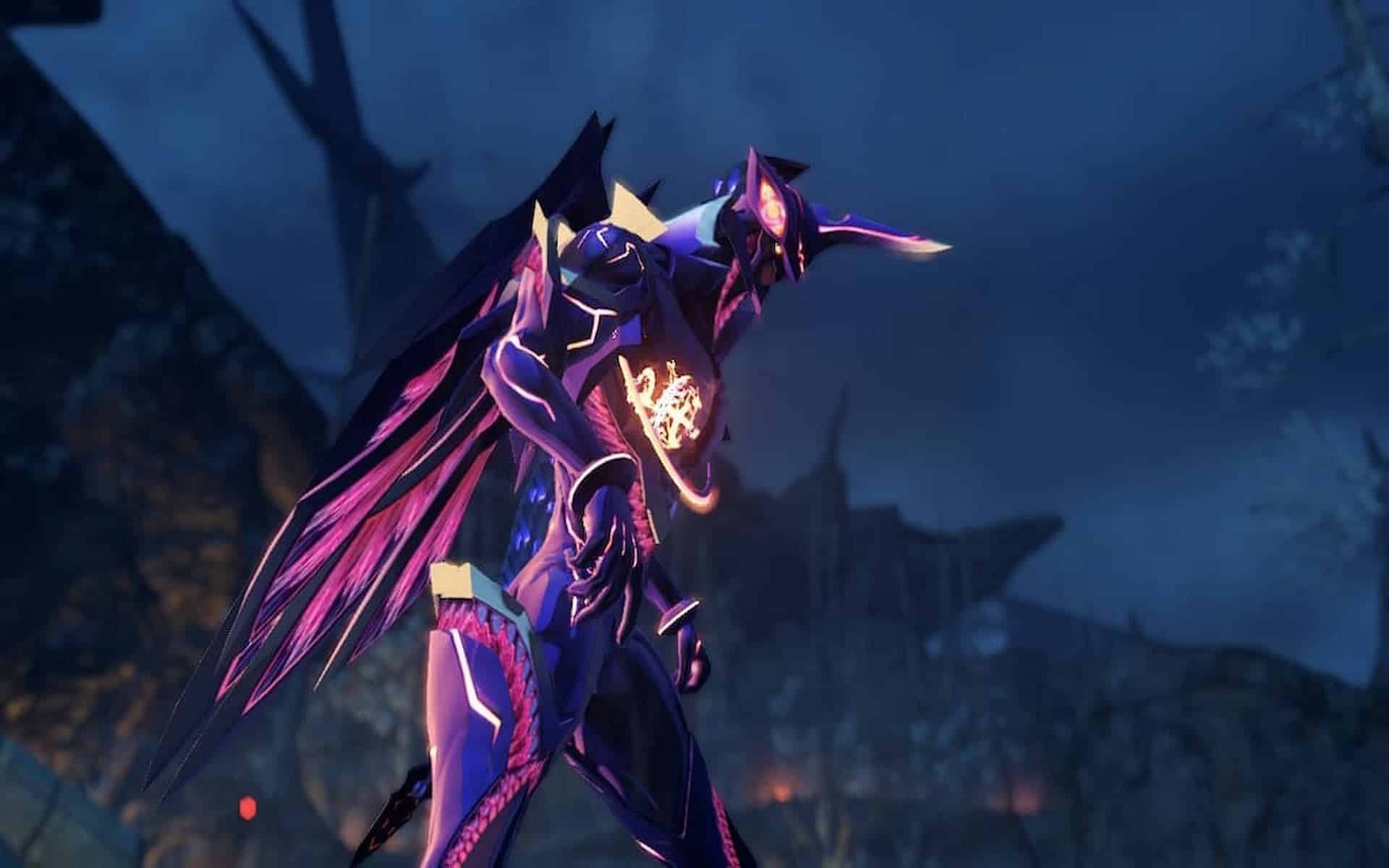 Players can interlink to transform into their brand new Ouroboros form in Xenoblade Chronicles 3.

The latest entry in the Xenoblade Chronicles franchise features an important aspect of interlinking fighting. Its complex functionality makes characters more powerful, but it also requires some work.

This is where the interlink level comes in handy. It can be picked up during combat, because in each new battle it starts from zero. The characters will need to use their Fusion Arts to increase it to its maximum.

How to level up Interlink during battle in Xenoblade Chronicles

When players unlock Interlink’s ability, they’ll have an entirely different way of fighting at their disposal. With this come the interlink levels and the bonuses of each level that are awarded.

Here are some tips on what players need to do and how to increase the Interlink level during battle:

Interlinking during combat will guarantee victory against mid-level opponents and will make Xenoblade Chronicles 3’s tough bosses a little easier.

What are Fusion Arts?

Since Fusion Arts requires leveling the player’s interlinks, it’s important to know what they are and how to overcome them. Each fusion art that connects will level up the interlinks, making them an important skill to understand.

Essentially, art is the mastery skill that players learn between different classes. A Fusion Art combines the two arts into one powerful attack that will rival the damage abilities of interlinking in Ouroboros form.

On the Character screen, players will choose an art that their character is well versed in. There are three slots available for players to choose which master arts they want to know. Characters will fight in battle with their primary class and their arts, but different arts can be selected during battle with the directional buttons. If multiple Master Arts are charged, Fusion Arts can be used.

Players can hold the ZR button and choose Fusion Art, when available. It will be seen using the combined name of the two arts as well as taking them out on the opposition.

This is a great way to damage enemies in Xenoblade Chronicles 3 and is a requirement for boosting the Interlink level. Without Fusion Arts, the Ouroboros form cannot be achieved.