How to take care of your health when using digital devices? 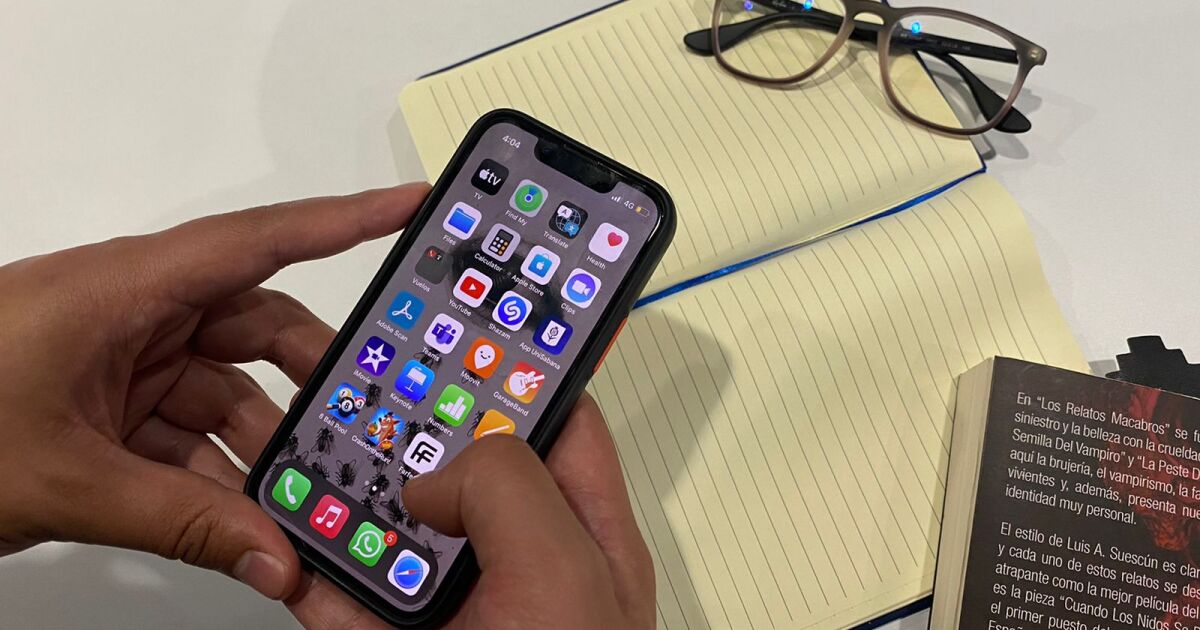 Have you ever measured the time you spend on your cell phone? On average, according to studies conducted by We Are Social and Hootsuite, the world leader in social media management, in Colombia users can spend up to 10 hours and 7 minutes per day on the Internet and only in the allotted time is 2 hours and 27 minutes. Are these numbers surprising? Probably not, because it is no secret to anyone that the use of digital devices has increased due to the pandemic. The problem arises when those behaviors that can represent a long-term health risk are normalized.

Daniel González, a health and technology professional, sums it up this way: “Technology was key in the pandemic because it shortened distances, brought us closer together and forced us to change our habits. But, the excessive use of these devices, for example in social networks or online games, can influence symptoms such as headaches, sleep stress, among others“.

And it is precisely there, in “setting limits” for the use of technology, where the panorama becomes blurred. González talks about commandments or key rules: “It is not about not using these devices that are here to stay and that are also work tools, but about being aware, for example, of the need to reserve moments for disconnection. That is a golden rule that we should implement and there are devices that have installed time control or applications that allow us to achieve it”.

Another key recommendation, González explains, is monitor the time we spend on social networks. And it is that the figures of the studies show that more than 58% of the total population of the world uses these platforms. “We can dedicate a space in the day only for the use of social networks, a time that is proportional to other activities of face-to-face interaction with others and rest for the eyes,” he indicates.

Assigning useful services to time-limited devices is also key. “For example, if I am going to make an online payment, be aware that I will use the equipment strictly to carry out an action like this, which also cannot exceed two minutes; the same when it comes to scheduling a medical appointment. If not we make this conscious use, we can be spending even more than 70% of the time of the day, in front of the screen, which in the long term can represent health risks”.

Use of networks according to age

In the case of children, González suggests, do not exceed one hour in the use of social networks. “It may seem impossible for them to adjust the interaction to this time, but it is worth making the effort, because this is later reflected in greater social interaction of the little ones,” she points out.

It is worth clarifying that these recommendations change according to age: “although there is no consensus, it is suggested for children under 3 years of age not to exceed 20 minutes; and between 6 and 14 years of age, my recommendation is not to exceed the hour and hour and average in front of the screen during the day”, adds González. For young people, it is not just about setting the time, but about accompanying the use that is given to these platforms; and in the case of adults, also set increasingly longer intervals per hour in which a digital disconnection is made.

Other commandments for better digital health include verifying the information consulted on social networks, being aware that not everything should be shared and published, taking active breaks, using accessories such as hands-free to avoid muscle pain and placing the cell phone in distant spaces. at the sleeping hour.