How to watch Qatar World Cup in Spanish in the US 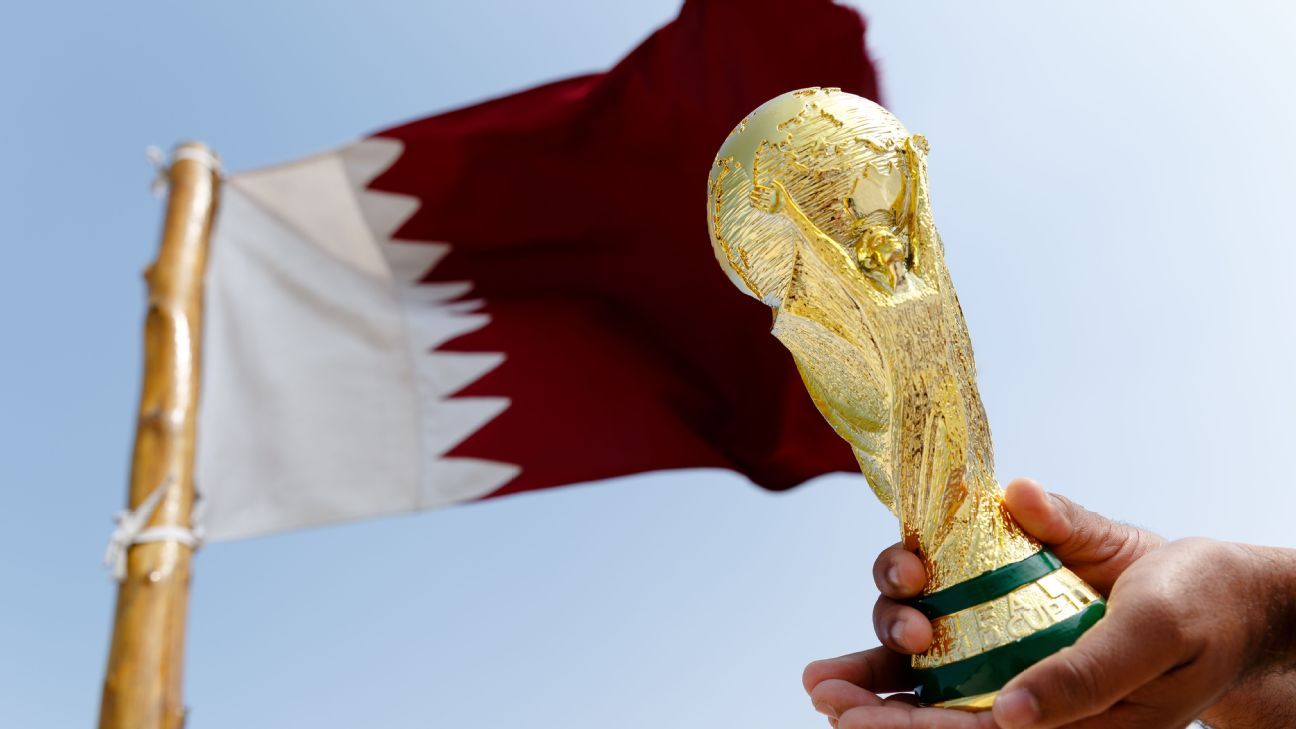 The Qatar 2022 World Cup begins next Sunday, and for every soccer fan it’s the start of an adventure that will last 29 days, so here we are with a guide to follow the 64 games in Spanish on television in the United States. Present.

Telemundo Deportes will be the network that will broadcast all 64 games live starting Sunday, November 20, with coverage of the opening ceremony between hosts Qatar and Ecuador at 11 a.m. ET on Telemundo and Peacock.

The schedule includes 56 games on Telemundo and eight on Universo because they start simultaneously. Peacock streaming service will telecast live coverage of all 64 matches simultaneously. Coverage includes pre- and post-game shows from Qatar and replays of every game on the same day.

Each game will have an hour-long preview coverage consisting of 30 minutes of game previews before each game, as well as post-game analysis shows.

Universo will conduct replays of each day’s games starting at 5 p.m. ET through the quarterfinals and then switch to the 7 p.m. ET time slot for the semifinals and through the third-place match. Replays for the Finals will begin at 2:00 PM ET on Telemundo and at 4:30 PM ET on Universo. Telemundo will select reruns exclusively for the West Coast.