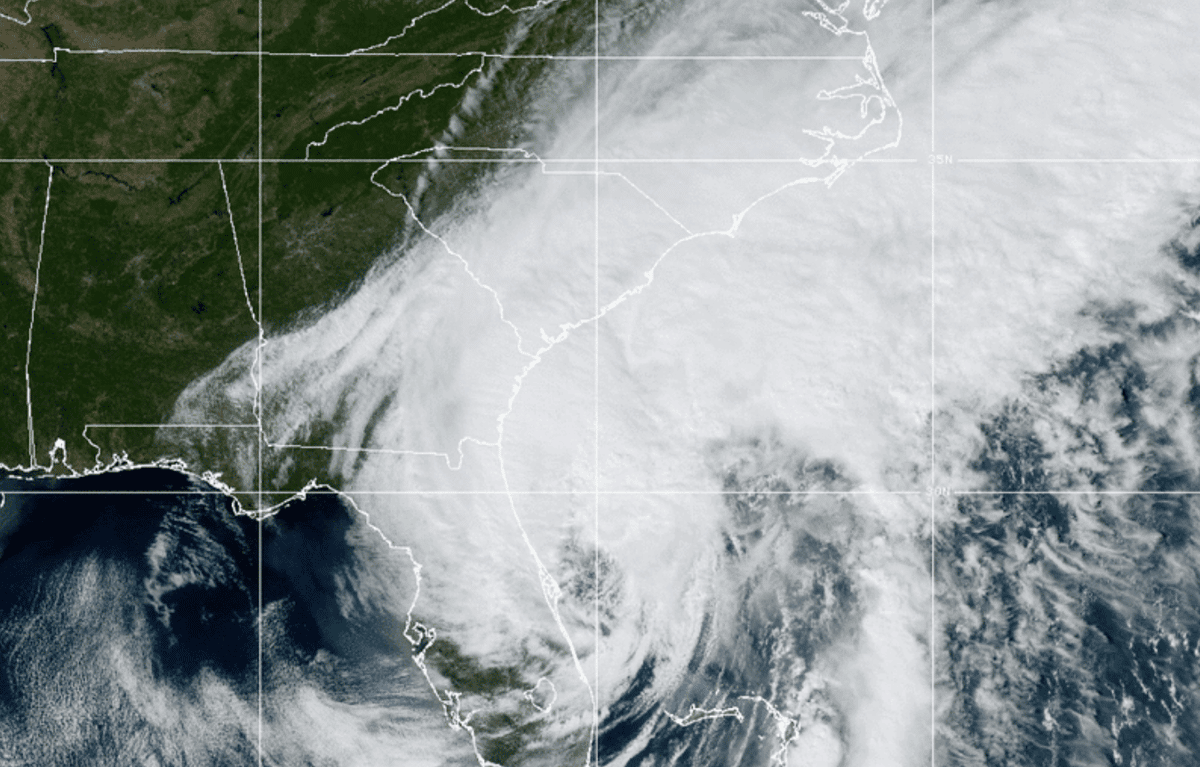 Last Thursday, much of the west coast of the state of Florida in the US was affected following the passage of Hurricane Ian, which killed at least twenty people, according to the unit’s emergency management division.

This meteorological event also caused severe damage in Cuba, recording severe material damage and sustained winds of up to 185 kph and gusts in excess of 200 kph in parts of the island at least after its journey. Two deaths were recorded.

On 28 September, members of the US National Oceanic and Atmospheric Administration Office released a video via social network describing their direct flight to the meteorological phenomenon and, in which they also experienced turbulence.

At the sight of Hurricane Ian, the voyage was led by engineer Nick Underwood, who describes himself on Twitter as a “storm hunter”. In his message on social networks, he expressed: “When I say it was the hardest flight I’ve ever had in my career, I mean it. I’ve never seen Bunk go out like this. There was coffee everywhere. I Never felt lateral movement like this.”

In a previous tweet, Underwood elaborated that in the past six years, this was the “worst” storm he had flown over. “I have never seen so much lightning in one eye. It was the eye. You can see the curvature. Guess it’s night. Light is electricity”, also said the aspiring astronaut.

This Friday, Hurricane Ian is set to make landfall in North Carolina and Georgia, although its impact is not expected to be as devastating as it was in Florida. The National Hurricane Center assured that Ian would reach Charleston, causing flooding and severe storms.