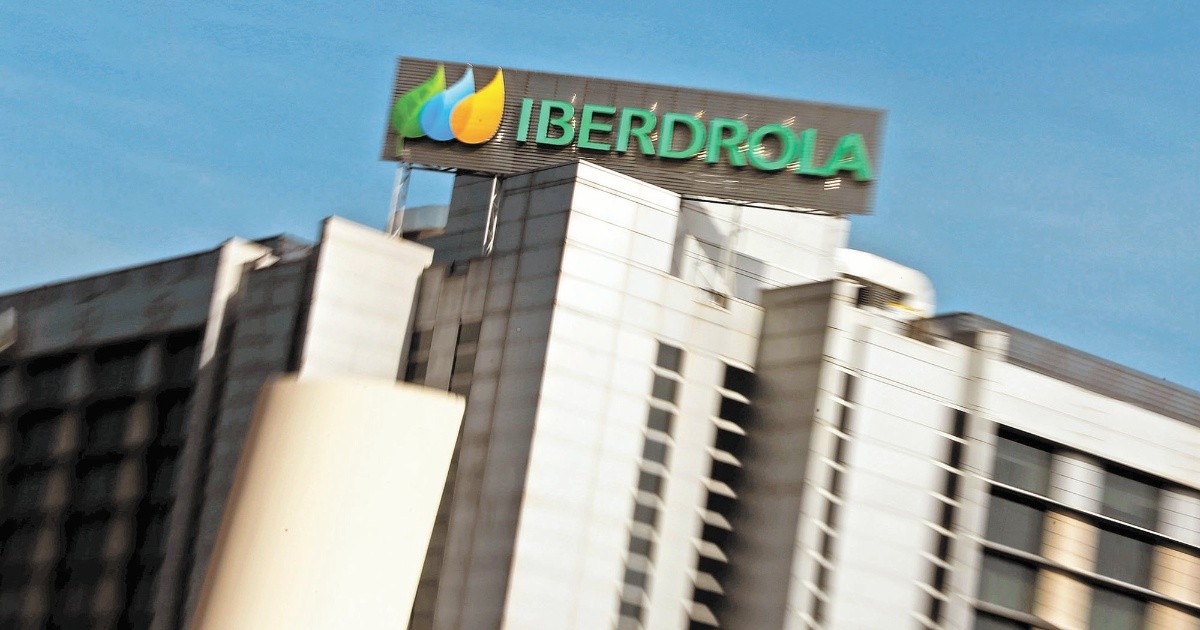 private company with the largest installed capacity for Power Generation In Mexico: The Spanish Iberdrola, which has been most attacked by the current administration, which seeks to recapture the market for the state company, the Federal Electricity Commission (CFE), has excluded Mexico from its focus of regional interest. Given and will invest 47 billion euros between 2023 and 2025, half of which will go to the United States, a country that offers “legal and regulatory certainty for company investors,” said Enrique Alba, CEO of Iberdrola Mexico.

“The United States has announced an ambitious plan to tackle climate change and end carbon emissions, which is in line with our goals and where we get legal and regulatory certainty for the company’s investors,” the businessman told Digital. said at the summit. strong.

11,000 million euros of the investment will be for the acquisition of PNM Resources in New Mexico, which from 2020 intends to merge with its American subsidiary Avangrid, an operation that remains in dispute due to the entity’s disapproval of the electricity regulator and that According to Enrique Alba, Iberica will seek to move forward with other transactions in Texas as well.

It should be recalled that five years ago, Enrique Alba himself announced that with an investment of $1.7 billion, Spanish Iberdrola It will reach an installed capacity of 10,200 MW in Mexico by 2020, with which it will generate more energy in Mexico than in Spain. This happened during a media tour of its Dulces Nombres combined cycle plant in Pesqueria, Nuevo León, which was the first independent power generation project for the Spanish CFE in the country.

At the same plant where the announcement was made in October this year in 2017 energy regulatory commission (CRE) denied Iberdrola authorization for the Spanish transnational to modify the production permit of the Dulces Nombres plant and asked partners to disconnect it from the other 11 plants that the firm operates in Mexico.

The governing body of the Mexican regulator voted in favor of a resolution that once again refused to amend conditions related to the use of energy and permits with one related to the expansion plans of the power plant operated by Iberdrola Energia Monterrey (IEM). /205/Auto/2002.

Since November of last year, Iberdrola requested that its authorization be modified to operate under the wholesale electricity market regime, but this was not granted and the plant was also disconnected when its authorization expired. .

Until now, Iberdrola was by far the largest private energy producer in the country, with a current generation capacity of 6,100 MW through 15 combined cycle, cogeneration and wind power plants across seven entities. Since 2014, it had invested $1.8 billion and was also the largest independent producer for cfeTo whom he contributed 13% of his energy.

He had plans before becoming the supplier of more than 20% of the state’s energy in three years of the current administration. To do so, it will add another 10 plants to its capacity in four additional units located in Oaxaca, Tamaulipas, Baja California, Durango, Puebla and San Luis Potosí. With this, they intended to reach the amount of generated energy of 75 terawatts, when the production volume in Spain was more than 40 terawatts.

However, in Mexico their plans have not materialized and they would now like to allocate their investments to the electrification of the economy and industry through smart grids, renewables, energy storage, green hydrogen and decarbonization solutions with the common denominator of digitization. work from Automation of technologies, however Mexico is no longer their focus and now regionally they will focus on the United States.

Finally, Enrique Alba celebrated the commitments of Foreign Minister Marcelo Ebrard For the decarbonization of certain processes in the Mexican industry and remembering that COP27 is taking place in Egypt, Iberdrola is committed to making all its processes carbon neutral by 2030 and without CO2 emissions by 2040.