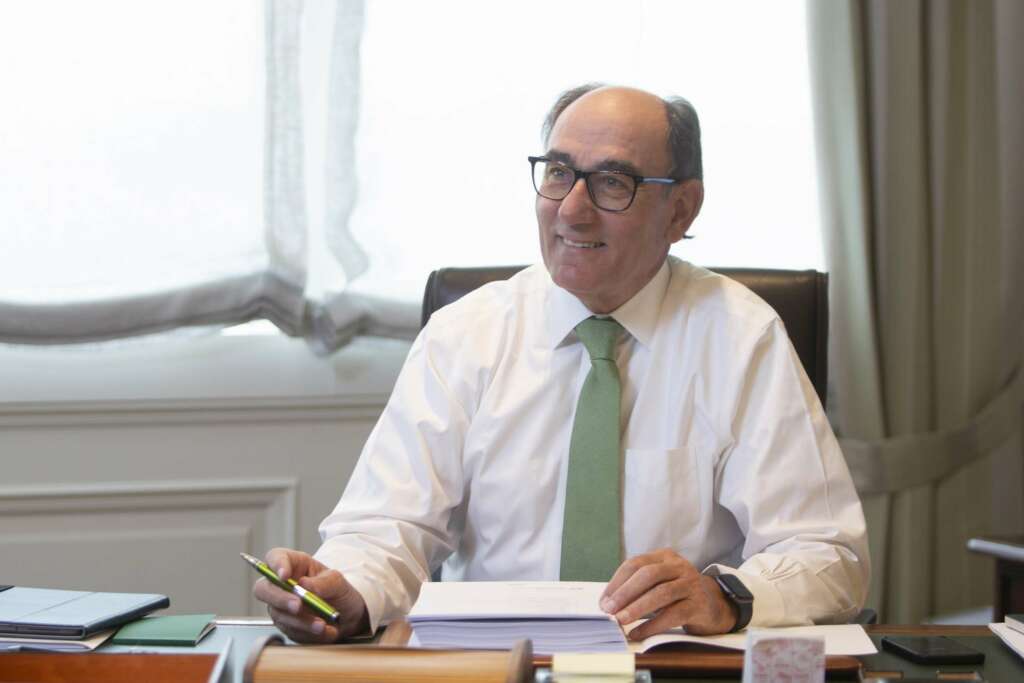 iberdrola has joined efforts to recover electrical service in canada After the passage of Hurricane Fiona. The company has raised aggregate from the United States, through its subsidiary Avangrid’s distributors in Maine and Connecticut. 31 teamsWith additional support staff and equipment.

moved to the brigade Northern Canada, where more damage has been caused by the passing of the storm. Thus, the energy teams respond to a request for help from ‘Nova Scotia Power’ after reporting More than 80% of its customers were without electricity, Although there have also been widespread supply cuts Prince Edward Island and in new Brunswick,

The purpose of this action has been Ensure Service for Your Customers in Maine and Connecticutso that the supply is not affected by displacement of equipment on the other side of the range.

President of Iberdrola Group, ignacio galanhas expressed its gratitude to the personnel mobilized in the field: “The desire of our professionals to help the residents of Nova Scotia is one Testament to the company’s ongoing commitment To ensure that everyone has a safe and reliable service in times of crisis and even across national borders”, he said.

Soldiers’ request to help Nova Scotians is broadcast via North Atlantic Mutual Support GroupThe Northeast is made up of utility companies from across Canada and the United States.

Hurricane Fiona, one of the most violent recorded in the country’s history, More than half a million Canadians left without power During its critical point, after major damage from fallen trees and infrastructure.