Iberdrola will invest 47,000 million, focusing on the United States 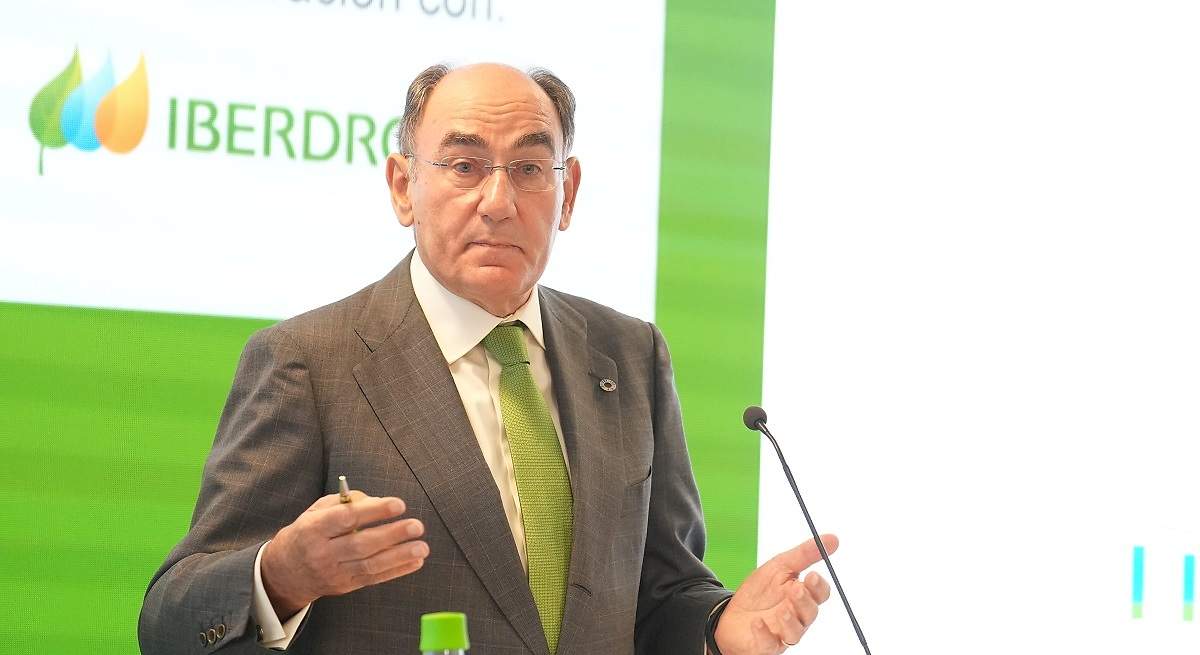 In this way, the company headed by Ignacio Sánchez Galán will focus its efforts on the development of regulated businesses such as networks where 27,000 million expected to be allocated in the coming years, 65% of the company’s total investments in the network will be allocated entirely to the United States, while 5% will go to Spain. Brazil will receive 16% for its share and the United Kingdom 14%.

“We have the job of taking money that is not ours, but that of the shareholders, wherever we have more legal certainty, more regulatory stability, more rule of law” The chairman of Iberdrola was announced in his speech during the Capital Markets and ESG Day 2022 event held in London. Armando Martínez, who made his debut as CEO, supported Galán’s words, saying that “These factors put the US in a better position than Spain”, The power company intends to grow its asset base by 44% in the coming years, which Will leave Spain as its smallest markets with 16% share 21% in Brazil, compared to 22% in the UK or 41% in the US.

With regard to investing in renewable energy, Iberdrola Will allocate 17,000 million euros, Of this amount, 46% will go to offshore wind power in countries such as the US, UK, France and Germany; 25% to onshore wind power and 24% to distributed photovoltaics in its main markets. The power company will also allocate 3% to batteries in Australia and the United Kingdom, and 2% to hydraulics in Spain.

gross, Spain will account for 13% of the total investment, equivalent to 6,000 million euros47% in the US (including acquisition and investment of PNM resources), compared to 16% in the UK or 11% in Latin America.

To finance the investment, The company has ruled out capital increase and will continue to strengthen its alliance and disinvestment plans for ₹7,500 million Which will be divided into 4,900 million in asset rotation – half of them to be built in the US – and 2,600 million looking for alliances.

‘Pay Out’ Ratio Forecast by Ibex Giant for Years to Come This would be between 65 and 75% of EPS with a dividend level of at least EUR 0.46 per share for the 2023-2024 results., However, his expectation is higher and he establishes a target range that The minimum rises to EUR 0.50 per share by 2025All within the Iberdrola flexible remuneration program, which includes the repurchase of shares.

Sánchez Galán assured that “the current situation in this area is an opportunity for Iberdrola to continue contributing to self-sufficiency and decarbonization in the countries where we are present and that is why we are going to invest a record figure of 47,000 million euros.” . three years”.

Iberdrola also wanted to infer that will invest between 65,000 and 75,000 million during the period 2026-2030 to exceed 100 gigawatts (GW) of installed capacity, Where the company will have “zero emissions” in its production and derivatives from its business, thus pretending to be fully decarbonized, including indirect emissions, before 2040.

In addition, energetic Expects to hire 12,000 people over the next three years And by 2030 its activities are expected to support more than 500,000 jobs globally.