If Euribor continues to grow, so will convertible mortgages. 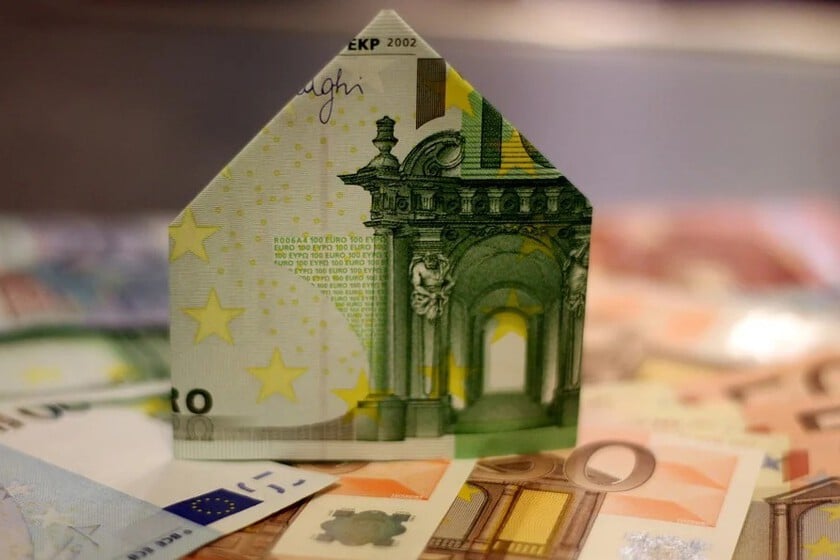 A few months ago we announced that if you have a variable rate mortgage you need to start doing simulations, because people were going up and fast, At that time the ECB still had rates at 0%, but had already announced that it would raise them by 25 basis points in July, and perhaps again in September.

Well, we were not on the wrong track: they were eventually boosted by 50 basis points and then by 75 basis points to the highest increase in ECB history. Rates are already 1.25% and we are still the one with the lowest rates in the West. Variable rate mortgages are on the rise and more,

How far will the boys go?

The first thing we can do to see how far people will go is to look around us. The US Fed puts them at 3% (yesterday they raised rates by 75 basis points). United Kingdom at 1.75%. Sweden at 1.75% (after an increase of 100 basis points this week). Australia at 2.35%. And they’re still going up. Definitely, The euro area is behind and has yet to grow,

The 12-month Euribor, which is exactly the indicator to which mortgages are referred and which reflects market expectations, already has a 2.3% daily rate. The monthly average for August (final data published and the actual reference for mortgages) is 1.249%, but the provisional average for September is already over 2%. It was at -0.5% in December 2021,

But these figures, as spectacular as they seem, are nothing in comparison to what can come. Inflation is around 8% and in some countries, such as Spain, it exceeds 10%. So reaching 4-5% of interest rates and if inflation continues to be even higher, it will not be unusual. thus As of 15 years ago, it wouldn’t be unusual to see Euribor hover around 4-6%, In the US, mortgages already exceed 6%As it did in 2008, it would not be unusual to see something similar in Europe.

This will increase the mortgage

Let’s look at some examples of what an increase in mortgage payments could mean, given an increase in Euribor. We are going to take as a reference a mortgage at a variable rate of Euribor + 1% (there are better but they ask for links) and with a term of 30 years. and different capitals. and we will see How would the quota be in December of last year, how would it be today and with Euribor at 3, 4, 5 and 6%,

As we can see, a 6% Euribor (which would mean a 7% mortgage) generates a mortgage payment of more than double in December 2021. In the case of outstanding capital of 300,000 euros, we are talking about an increase of over 1,000 euros.

Of course, there are some nuances. the first thing is that These increases primarily affected recent mortgages., because a mortgage that has a life of 10-15 years already has less capital that can be amortized and has less impact on rate increases. It’s also true that there are variable-rate mortgages with ceiling clauses, so we should see if there are any interest rate limits that can apply to us.

As we recently presented this, the best solution now is to convert to a fixed rate mortgage. Although banks do not promote it, they can still be found, and although the best moment was a few months ago, certainly better now than in six months,

Of course, the clause has to be negotiated carefully, as it is important to leave the door open for negotiating again in case rates fall again. It takes time and effort, but it is necessary. If we don’t want the family economy to break down completely,

Opinion: January 6 hearing has been much better than expected