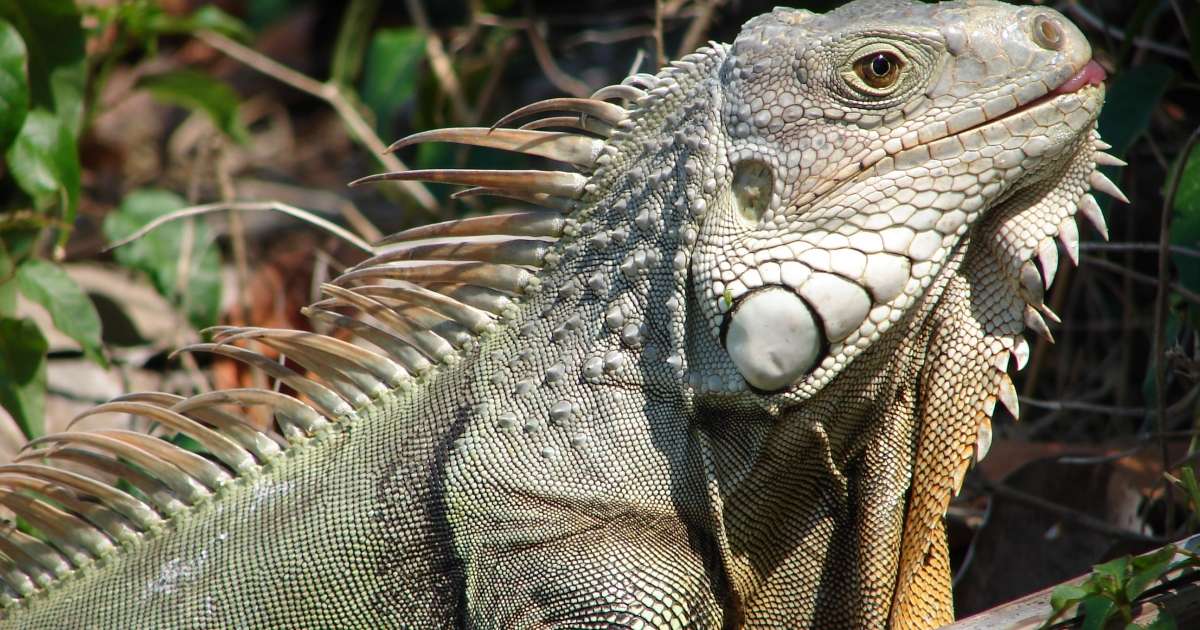 An iguana caused a massive power outage in the southern Florida city of Lake Worth Beach after tripping its tail on a transformer, according to local media.

The reptile did not survive the impact from an electrical transformer located at the city’s 6th Avenue substation, a WPBF report said Wednesday.

Information tells of the iguana’s tail hitting a transformer, causing the lights to go out for about half an hour in the city’s southeast service area.

In 2018, An iguana left a nursing home in the lakeside city of Lauderdale in the dark tooIn Broward County, after coming in contact with a Florida Power and Light Co. pole.

The incident occurred at the Palms Care Center at 3370 NW 47th Terrace. After coming in contact with the animal, an electric pole caught fire, causing a power outage to the nursing home.

“This caused air conditioning damage in some areas,” the county sheriff’s office’s Department of Fire and Emergency Services told reporters at the time. The iguana died instantly.

In June of that year, state officials warned “Uncontrolled” increase in iguana populationEspecially in Miami-Dade, Broward and Palm Beach counties.

South Floridians find them in their bathrooms, pools and patios, leaving their droppings everywhere, eating tons of plants, digging under pumps and damaging sea walls.,

As per FPL records, Iguanas are the second leading cause of power outages in South Florida after squirrels,

Also, when the temperature drops, officials warn of these reptiles falling from trees.

In January this year, A “rain of iguanas” was reported in Florida after two nights of very low temperatures.

A message from WPLG Local 10 said, “Coldest night in two years and cold enough for some of our cold-blooded iguanas to come and fall out of the trees. Leave them alone, they’ll overheat.” ,

Low temperatures cause iguanas to collapse, as the blood of these animals is cold enough to slow them down, their mobility and their grip on tree branches. However, this does not mean that they die, when the sun warms up, they move again with the speed that is characteristic of them.

as well as meteorologists brandon orr WPLG Local 10 in Miami, warned that the iguana decline could affect Florida residents and asked people to keep an eye on temperatures.

Orr said on Twitter, “We’re in the ‘Iguana Dropping’ area in South Florida tomorrow. Don’t let the 40s deter you. Find out the temperature in your neighborhood.”

Iguana falls are relatively frequent in Florida, whenever temperatures drop too low. in February 2021 Florida Fish and Wildlife Conservation Commission(FWC abbreviation in English) alerted that animals are alive and should not be mistreated.

,they are not deadThey are sedentary only because they cannot resist the low temperature, they are cold-blooded animals that need the sun to move ”he told then.

Efforts to curb big tech may be running out