‘I’ll never understand why this murder had to happen’: Pittsburg man sentenced in Oakland murder over bike theft 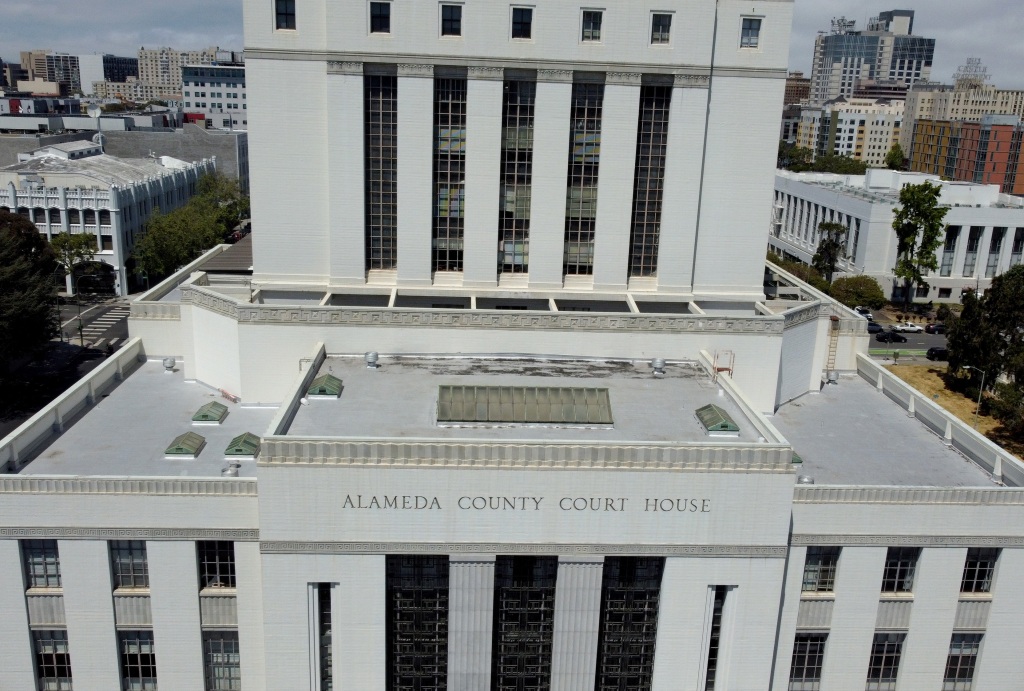 OAKLAND – A Pittsburg man was sentenced Monday to 28 years to life in prison for murdering a man while he tried to make off with the victim’s bicycle.

Curtis Standley was convicted last year of second-degree murder in the 2017 shooting death of 44-year-old Jason Coleman. He tested at trial that he felt threatened for his life, an allegation prosecutors called “a lie” and another reason why he deserved the maximum sentence of 43 years to life.

In letters to the court, members of Coleman’s family described him as a caring man and artist who amassed a huge jazz collection and obsessively tracked down samples behind “Golden age hip-hop” beats. Lauren Gerber, Coleman’s “partner and friend of 24 years,” wrote that her life hasn’t been the same since he was killed nearly five years ago.

Judge Scott Patton, who sentenced Standley, rejected both the prosecution’s request and the defense argument for a 15-to-life sentence. He said the crime was “tragic” and senseless, but that Standley’s rough upbringing – which included abuse and struggles with homelessness – offered some mitigation.

After handing down the sentence, Patton said he took no pleasure in sentencing someone as young as Standley, and said he hoped Standley wouldn’t die in prison.

“It’s not part of this job that I enjoy, but I do think justice was done in this case,” Patton said. He later added: “But I do hope that you can live and turn yourself into a productive member of society when you get out.”

Coleman was killed September 14, 2017 while chasing after Standley, who had just stolen Coleman’s bicycle on 42nd Street, near Martin Luther King Jr. Way and Telegraph Avenue in Oakland. Witnesses said that Standley brandished a gun, told Coleman and others to “back the (expletive) up,” and fired a shot that struck Coleman in the chest. At sentencing, Standley’s attorney argued the childhood trauma Standley faced may have made him more likely to reflexively react to people chasing him.

In a letter to the court, Coleman’s mother, Susan Trout, wrote that her son’s bicycle was one of his greatest passions.

“Jason loved his bicycle and knew everything there was to know about bike maintenance … it’s impossible for me to go a day without missing Jason, knowing that I’ll never again hear him say ‘I love you mom,’ when he calls,” she wrote, later adding, “I’ll never understand why this murder had to happen.”

End of Exile, Charlene Coral Returns to Women’s Team – The Call of the Try Vs. pepper

This is how cybercriminals hide malware: These are the apps most impersonating