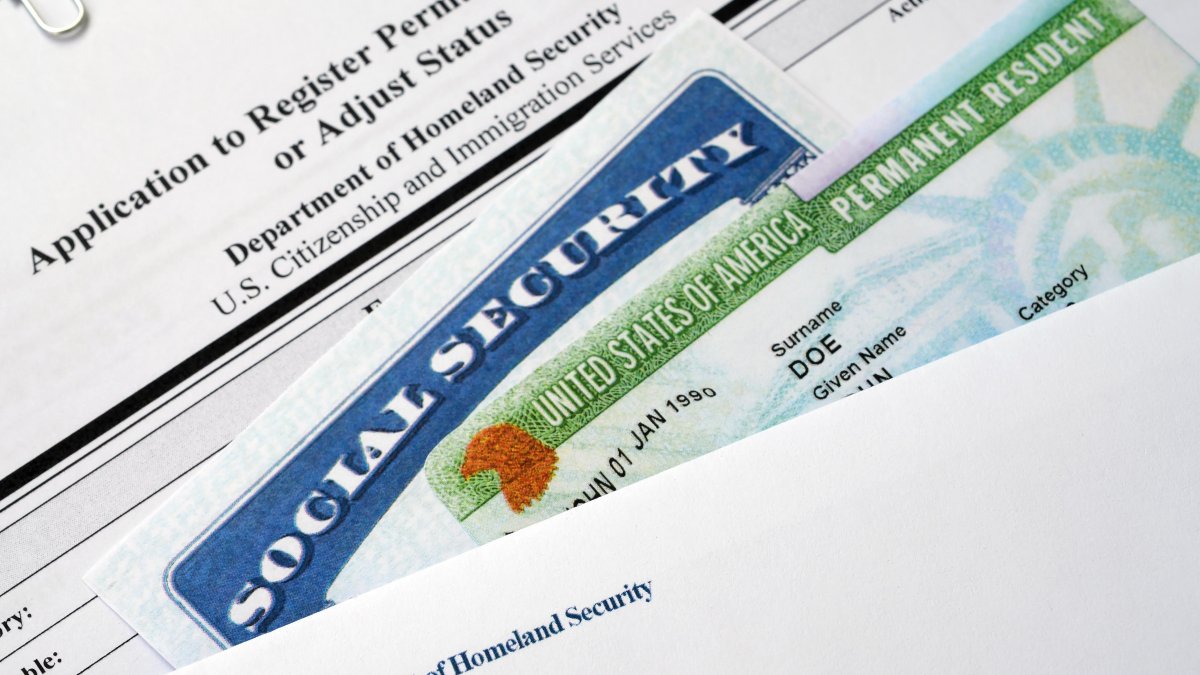 If you are planning to apply soon for the permanent residency process to obtain a “green card”, you should note that the United States government has decided to change the form you submit with your application. .

The U.S. Citizenship and Immigration Services (USCIS) pointed out that there is a new version of Form I-485 that will go into effect on December 23, so the agency will reject documents using the old version starting that day.

Therefore, if you submit your application on or after December 23, you must use the form that is dated 12/23/22.

If you submit the form before December 23, you must continue to use the version dated 07/15/22.

The change in form is related to the amendments made by the Joe Biden government to the public charge policy.

The new rule has come into effect from December 23 and requires information to be collected on the application form.

Which grandmother carries more water? Use your head and solve the viral logic puzzle in seconds