In a new letter, Ali Agka blames the Vatican for the kidnapping of Emanuela Orlandi 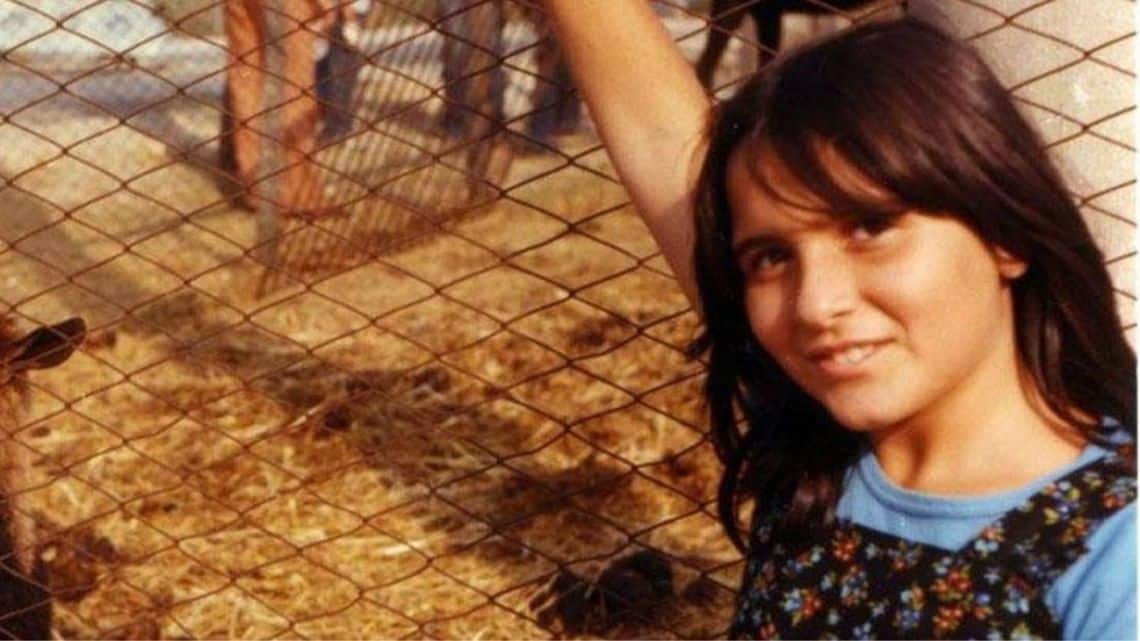 a Ali Agka’s new letterThe name of the person who tried to assassinate John Paul II in 1981 and who was sentenced to life imprisonment for the case and the death of two tourists comes from Emanuela Orlandi back to the surface. In 2019 this terrorist, who is already free, assured that Emanuela is alive and in Europe. Now she wrote again to Emanuela’s brother, Pietro Orlandi, who did not stop looking for her.

,Emanuela Orlandi – Ali Agka started the letter – was a completely Vatican event and some were handed over to nuns. He understood the importance of his role from the very beginning and accepted it calmly. I came to know about him thanks to a Spanish father who came to visit me in Italy and also here in Istanbul. A man, a religious one, animated by an authentic faith, who knows the secrets of the world and who tells no lies”.

“Pope Wojtyla had a deep faith third secret of fatima And he also believed in the mission that God had entrusted to him, namely the conversion of Russia,” Agda commented and continued: “Vojtila himself wanted me to accuse the Bulgarian secret services And so for the Soviet KGB. The reward for my cooperation was to be released in two years., However, this was possible only when the President Sergio Pertini granted me pardon and that is why Emanuela and Mirela were kidnapped”.

,The decision to abduct Emanuela and Gregory was taken by the Vatican government. and carried out by men of the Vatican Secret Service very close to the Pope. The public talk was clearly a well-crafted drama by some high bishops working within the Vatican services.”

The mystery grows in the Vatican: they opened the tombs to look for the remains of Emanuela Orlandi and they were empty

Sergio Pertini did not accept the release of Agca and according to the new letter of this man, the seventh President of the Italian Republic “it was not manipulable,

What is the relationship between Agca and Emanuela Orlandi?

Understand the link that exists (or was created). Emmanuela Orlandi and Mehmet Ali Agca This can be a real challenge. One of those where fantasy is beyond reality. In such a situation, an alleged network of conspiracies connects them. At least, according to the version of the man who tried to assassinate John Paul II.

41 years have passed since the attack on John Paul II. And currently Ali lives in Turkey. On the other hand, Emanuela Orlandi. A 15-year-old teenager, the daughter of an official working for John Paul II. vatican citizen, missing since 1983, Disappeared, disappeared into a network of theories that intersect with each other and lead nowhere. At least for the moment. Her case shocked the world and she was remembered again with the series “The Girl from the Vatican” which can be seen on Netflix.

“She’s In Heaven”: Emanuela Orlandi’s Family Wonders What Francisco Knows About Her Disappearance

First principles of matter, which has engaged researchers for many years, In the foreground was a man calling the Orlandi family on a phone with an American accent. later known “American Ghost”. The man, who claimed to be Emanuela’s captor, contacted her for the first time 13 days after July 5, the day the teenager was abducted from the institute where she was studying music.

“American Ghost” In return for Emanuela’s release, he asked Ali Agka to hand him over. And this is where the terrorist enters the scene and joins forces with Orlandi.

,We have taken the citizen Emanuela Orlandi only for belonging to the Vatican State, Vatican officials and investigators of the Italian Republic dismiss the nature of the request (…) The deadline expires on July 20“The kidnappers had made threats on that occasion, but this time called a friend of Emanuela’s.

The parents asked for certainty about her and the kidnappers sent a bag that Emanuela had taken to her music school. nothing happen. Neither Ali was released nor Emanuela was produced, John Paul II spoke of him for the first time in August of that year and, in a clear message, asked for his release. The matter became known around the world,

Theories pointed to mafia groups and even the clergy. But they remain just that, principles. Emanuela vanishes into thin air every time someone tries to get close.

Physicians’ organization has treated more than 150,000 COVID-19 patients with a 99.99 percent survival rate