In an operation that involved snipers, Uruguayan police hijacked a plane with 400 kilos of drugs a few kilometers from the Argentine border 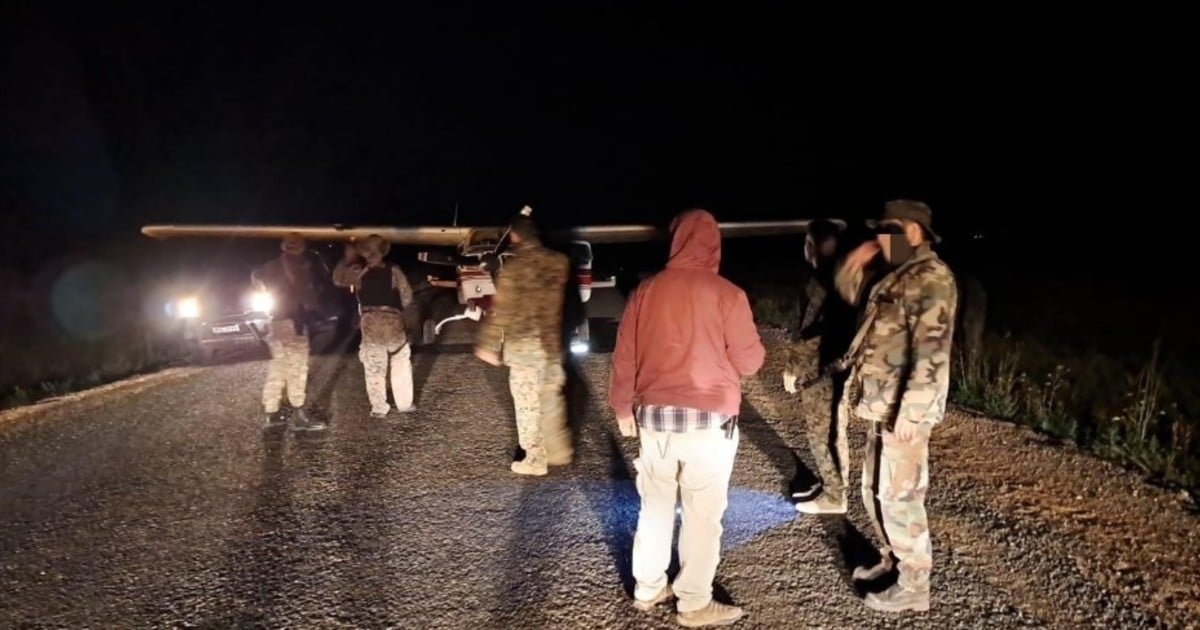 This happened in Salto, just 30 kilometers from Concordia. There are already four prisoners.

In an operation that involved snipers and in which a criminal was shot in the leg, the Uruguayan police abducted this Saturday 400 kg of drugs in a flying plane Just 30 kilometers from the border with Argentina.

It all happened in the early morning of this Saturday in Salto in Entre Rios, almost on the border with Concordia. The Uruguayan Ministry of the Interior specified that it was 3:30 am when “the General Directorate for the Suppression of Illegal Drug Trafficking and the Republican Guard They neutralized a plane carrying narcotics in Salto,

The same ministry reported that the pilot and co-pilot of the aircraft in which the drug was found at the time had been arrested. Both are of Bolivian origin. Later two more people were arrested.

Eastern outlet El Pais specified that Uruguayan forces intercepted the plane when its occupants He tried to leave the drug in the vicinity of Termes del Arapé and then escape,

The plane in which the drugs had arrived. Photo: Ministry of the Interior of Uruguay.

As the plane landed, DGRTID agents, who were hiding, waiting for two men to load a truck, and snipers, as per protocol, fired at the plane’s engine. “A piece of the bullet hit a man in the leg,” Uruguayan media said.

After being arrested, the man who was shot in the leg was taken to Salto Hospital.

It was also reported that a third Uruguayan with a criminal record was arrested due to the swift police action. The fourth detainee this Saturday afternoon was a 27-year-old Uruguayan.

The investigation is in charge of prosecutor Monica Ferrero.

Geyseria: Reduced use of psychotropic drugs and improved emotional well-being