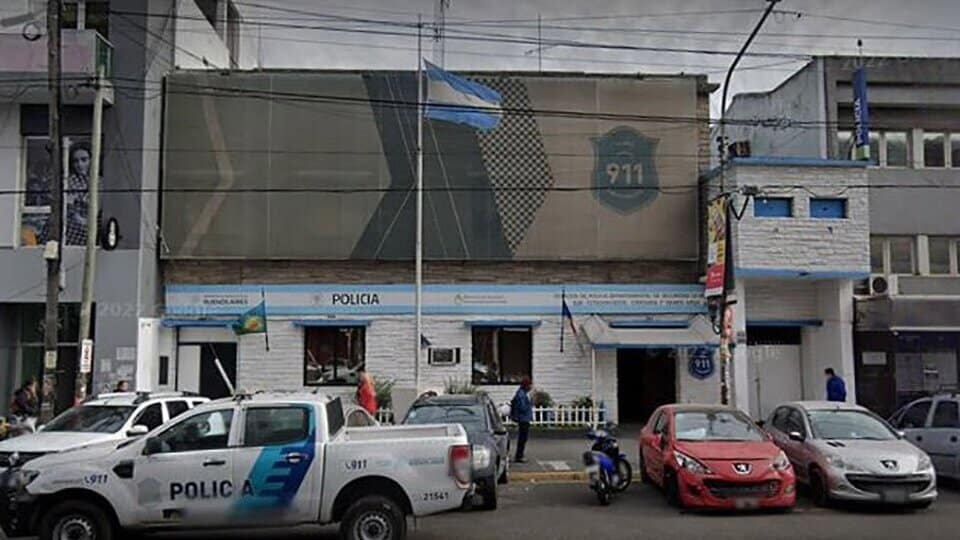 A federal police officer who served in Salta during the last dictatorship and three soldiers who performed various tasks in the Ciudadella Artillery Group 1 for their responsibility in crimes against humanity committed in Salta and Ramos Mejia Police Station during the last military civilian dictatorship The sentence was carried out. ,

After more than half a year of debate, the Federal Oral Court 1 of the city of Buenos Aires sentenced Roberto Godoy, Rodolfo Godoy and Francisco Novotny for kidnapping and torture by nine people in a secret center operated at the police station. Ramos Mejia—including Mercedes Benz worker Hector Ratto—and the murder of another Gabriel Ernesto Rodríguez.

For the judges of the TOF, Ricardo Basilico, Adriana Pallioti and Gabriela López Iniguez, the facts constituted crimes against humanity committed in the framework of a genocide and they sentenced the three defendants. Rodolfo Godoy was deputy commander of the Army’s 1st Artillery Group based in Ciudadella and its chief of staff. Roberto Godoy commanded the operations area of ​​that unit and Francisco Novotny was an assistant officer and later joined the intelligence area.

This was the first sentence for Novotny, who had been jailed for 17 years for kidnapping and torture. For Godoy, on the other hand, the sentences he received – 19 years for Rodolfo and life in prison for Roberto – are added to the sentences he received for crimes against humanity at the Sheraton, a covert center like the Ramos Mejia police. The station was in charge of GA 1. The sentence implemented by the TOF was not far from the requests of the prosecutor’s office, which requested 25 years for Rodolfo Godoy y Novotní and 20 years for Roberto Godoy, a life sentence.

In the afternoon, the Federal Oral Court No. 1 of Salta sentenced Juan Carlos Aljugare, a former member of the Salta delegation of the Federal Police, to life imprisonment for human rights violations of Manuel Gustavo Medina Ortiz. The repressor was already serving a 20-year prison sentence for participating in the “Las Palomitas Massacre”.

On this occasion, 47 years after the events, he was tried and sentenced for the events suffered by Medina Ortiz in the framework of the Condor Plan. Bolivian lawyer who took refuge in an Argentine province after fleeing the Hugo Banjar dictatorship and who was abducted in Salta on October 10, 1975. Aljugaray was identified by Medina Ortiz’s wife as one of the members of the mob that participated in the kidnapping.