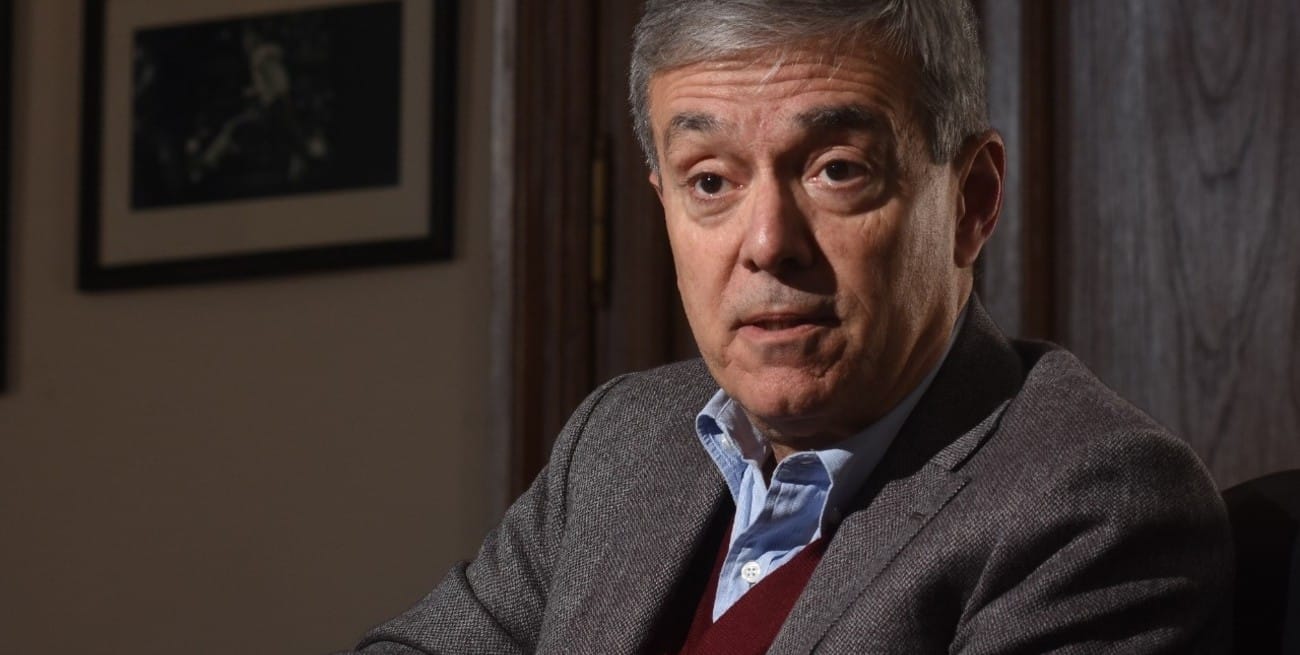 Walter Agosto pointed out that joint meetings are taking place to agree on a wage increase for December, with a 5% increase already planned, adding that the government feels it is time to complete the pay program in line with this time of year. Necessary. behaviour. ,

Thus, the Minister of Economy of Santa Fe highlighted that within 23 business days the provincial government would have completed the payment of salaries and pensions for November, December and the Christmas bonus.

see alsoChristmas bonus for December: when is it collected and how is it calculated

In another order, Agosto pointed out that the provincial government has completed the process of co-participation for municipalities and communes of national public titles obtained by the province, within the framework of the decisions of the Supreme Court of the Nation. To date, Agosto indicated, public securities have been transferred to the tune of $18,150 million and more than $450 million in cash for short-term securities that have already matured. There are only two cities left that have not yet signed the relevant agreement with the provincial government, which will complete the procedures this week. In this way, the minister highlighted that the municipalities and communes of the province, which have effective title rights, have already begun to directly receive the interest and amortization services of the transferred portfolios, using the resources independently. able to settle.

For its part, he expressed that with the provisions of Law No. 14,176, the provincial government plans to transfer to local governments an amount of the order of 1000 million pesos.

It must be remembered that these resources are in line with the Small Actions Program and the legal norm recently approved by the legislature has stipulated that 50% of the said funds, which were intended to finance capital expenditure, are now to be used for current expenditure. can be done.

It was also reported that, within the framework of the Educational Funding Law, legal norms have been signed by which resources of $665 million are allocated to the municipalities of Santa Fe, Rosario and Rafaela. Said funds are intended for investments in school buildings, intervention projects and socio-educational inclusion that guarantee the right to education, strengthen and finance territorial educational teams and promote and finance technical resources.

The Minister recalled that the tax regularization regime implemented by Law 14,069 is in force until December 30, 2022, which establishes benefits for taxpayers who spontaneously present themselves to declare constructions that are not registered in the cadastre and territorial information service We do. ,

Taxpayers benefit from following this regularization mechanism, that the declaration of constructions that are not registered in the provincial cadastre will not have tax implications for fiscal periods prior to 2020. That is, regardless of the age of the loan, the taxpayer will only pay the equivalent of the previous two years’ real estate tax without penalty, interest or accruals. It can be canceled with 20% upfront and balance in twelve monthly instalments.

It is important to point out that municipalities and communities will also benefit, as the new assessments will increase the real estate tax co-sharing that local governments receive.

US Blinkon pushes for unity and regional response to migration

Even Montaner announces sacking of Phulkar as education minister