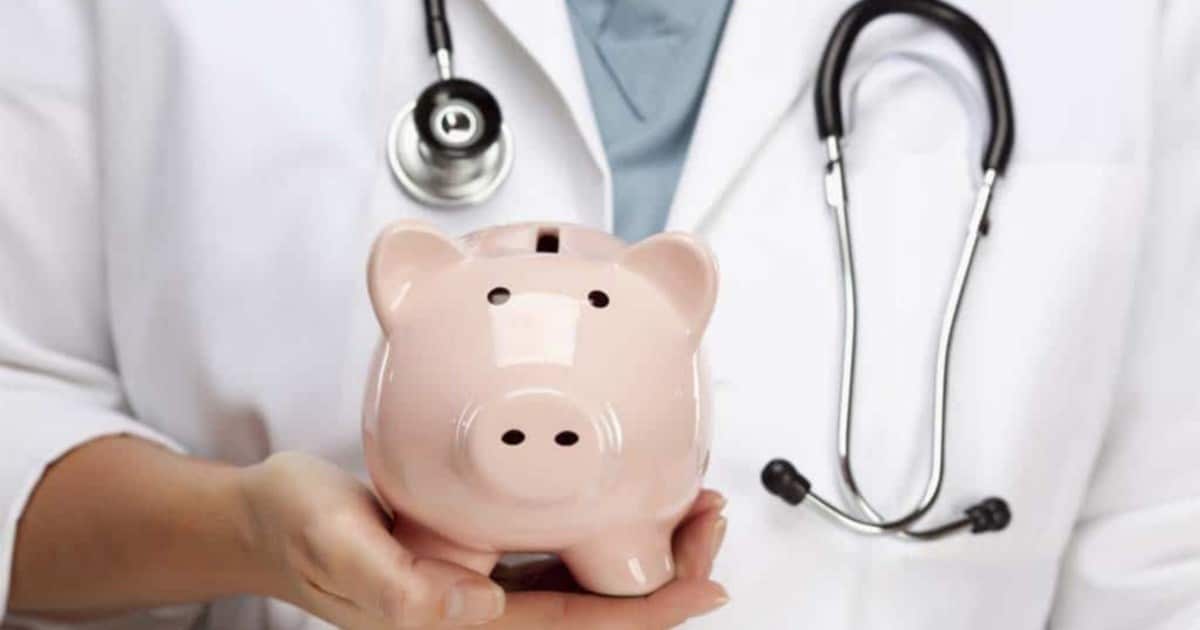 las Prepaid medical plan fees increased by 3,544% between 2012 and 2022, According to a survey by the Association of Users and Consumers (Duco), above inflation recorded in that period.

The report was a response to the head of Swiss Medical and President of the Argentine Health Union (UAS), Claudio Bellocopit, who pointed out that “By no means do prepaid medicine go up more than inflation”,

But Bussetti was not the only one who spoke about the topic, economist and director of Banco Nacional, Julia StradaThe U.S. said growth in prepaid medical plans exceeded the accumulated inflation by more than 35 percentage points since January 2016.

,The only year they were below inflation is 2020 where the increase was in the order of 10%,” Strada said, but clarified that, despite the fall in rates in real terms, “prepaid people made money without raising fees” and “operating results and turnover for that” in period history. was the most”.

“During 2020, no relevant increase in prepaid medicine was implemented; it was only at the end of the year that a 10% increase and later and to this day, the increase is practically monthly and much higher than the index of accumulated inflation In the period December 2020-December 2022, even with projections of 100% growth in the CPI for the current year,” Duco said.

How much does prepaid cost?

In this context, Bussetti pointed out that “There are four big prepaid companies that account for 85% of the market”, and argued that “the state must reclaim its regulatory capacity” to regulate the service.

In addition, he recognized that “We must generate debate on the health system and strengthen public order and social work”, and affirmed that “the objectification of health is a whole issue, with companies more concerned with hotels than with medical benefits.”

“There are significant businessmen in this sector who complain about low profitability and then buy television channels or make real estate investments,” the Duco chief concluded.

In the 2023 budget that was approved last Tuesday, the Chamber of Deputies approved a new increase in prepaid for 2022, which would be 13.8%. With this latest increase, prepaid medicine will grow by 113.8% year-on-year, which is 20% higher than annual inflation.