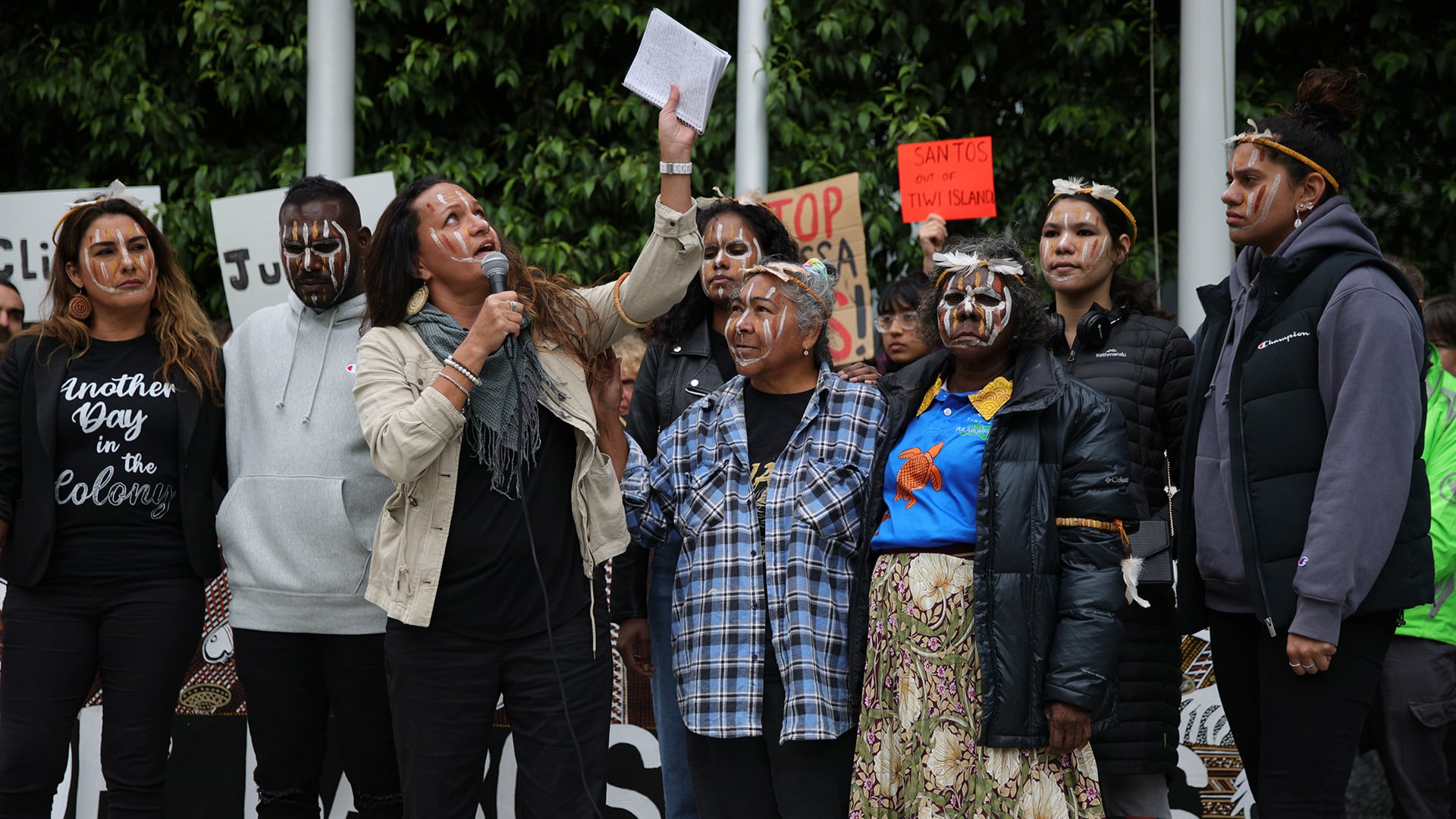 Gas company Santos wants to develop a gas field off the coast of Australia. However, the project neglected the interests of the indigenous Munupi tribe, a federal court ruled and canceled the permit.

In Australia, Indigenous people have won a legal battle against the development of a gas field in the Timor Sea off the country’s north coast. The Federal Court of Australia has rejected an appeal by oil and gas company Santos against an earlier ruling in favor of the Munupi tribe.

It said that the interests of the indigenous people have not been adequately taken into account in the gas project so far. The Munupi live on the island of Tiwi in the Timor Sea, a tributary of the Indian Ocean.

A lawsuit was filed against Santos by tribal elder Dennis Tipkalippa. They say the development of the gas field is destroying important sources of food in the ocean and could disrupt their tribe’s connection to the spiritually important area. Tipakalippa said, “We have fought to protect our maritime lands from beginning to end, and we will never stop fighting.”

In September, a court overturned an environmental permit for the gas company’s project on the grounds that indigenous communities had not been properly consulted. The Federal Court has now confirmed this.

However, the Santos group does not want to accept the decision without resistance. He announced that he did not want to leave the project. He believes that the gas field can be developed by 2025 and will now start the approval process again.