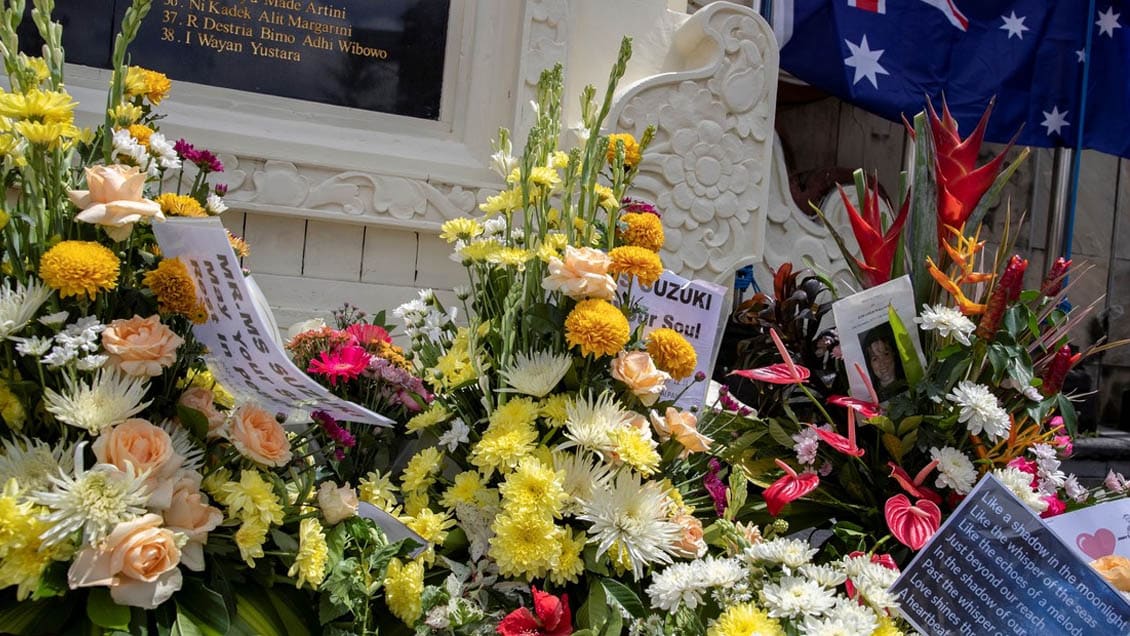 Las Indonesian authorities have released on parole Omar Patek, the bomber in the 2002 Bali bombings that killed 202 people.Including 88 Australians, after serving a little more than half of their 20-year prison sentences.

Patek came out of prison on Wednesday, according to a statement from the Indonesian Department of Prisons released on Thursday by Indonesian media. Porong Prison on the island of JavaUnder the program of granting parole to prisoners.

,One of the special requirements that Omar Patek has fulfilled is that he has attended a training program for de-radicalization“, said Rica Apranti, spokeswoman for the Ministry of Law and Human Rights, in the statement.

Patek, Artisan Group Terrorist Yema Islamiawas sentenced to 20 years in prison in 2012 make a bomb Due to which the attack was carried out in Bali.

The 55-year-old terrorist, who will continue to report regularly to the Indonesian authorities, will enjoy probation till April 29, 2030.

Indonesia granted Patek a total of 33 months off his sentence on various holidays, the last five months last August, thus – according to Apranti – he has served two-thirds of his current sentence, in line with parole requirements. .

Marles said the Australian government has urged Indonesia to take steps to ensure Patek is “constantly monitored” during his probation.

by your side, Peter Hughes, Bali attack survivor, recounts in confessions ABC Its claims of de-radicalisation are “hypothetical”. “This guy was the mastermind behind all this… It’s ridiculous they let him out”.He expressed his regret.

Patek was extradited by Pakistan in January 2011 after being arrested in the Pakistani city of Abbottabad, the same city where US agents killed former al Qaeda leader Osama bin Laden about four months later.

In addition to Patek, The main perpetrators of the attack on the tourist center of Bali, Indonesians Ali Amrozi, Imam Samudra and Ali Gufaron, were arrested and sentenced to death in 2002 and executed on 8 November 2008.,

around midnight on October 12, 2002, Two high-explosive blasts rocked the Paddy Bar and Sari Club nightclub in the town of Kuta, killing 202 people from 21 countries.These include 88 Australians and 32 Indonesians.

Another bomb exploded near the US consulate in the island’s capital Denpasar, causing no casualties.