Inflation starts cooling down in America: CPI falls to 8.5% due to oil and fuel correction 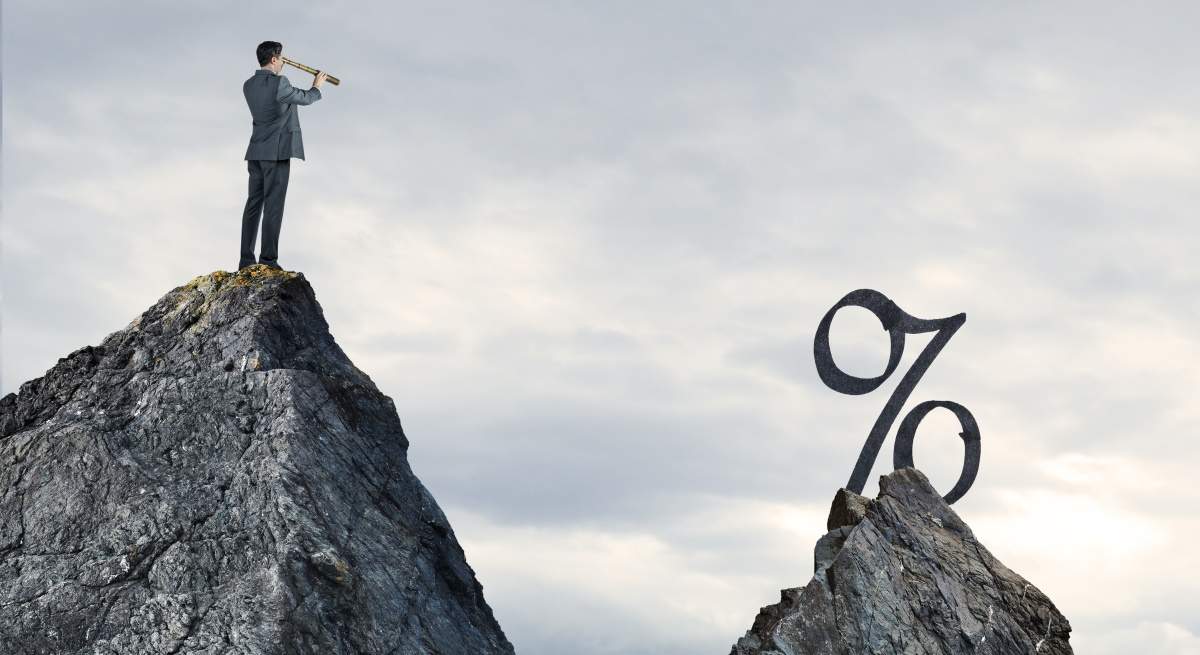 Inflation could have peaked in America. Data published this Wednesday corresponding to the month of July showed CPI at 8.5% year-on-year, six-tenths lower than in June (9.1%), and two-tenths higher than what the consensus had predicted is less. Market. oil and fuel spills They have helped moderate inflation which remains uncomfortably high.

Thus, everything indicates that inflation may have already surpassed its highest level marked in June, when it stood at 9.1%. Now, all attention is on the core (it does not weigh fresh food or energy), which may continue to grow for a few more months. Until the underlying indicator begins to decline, it cannot be said that the Federal Reserve has begun to gain a green pulse on inflation, according to experts.

But for now this information is an obvious relief. Monthly inflation has remained at 0%, meaning prices have not increased from one month to the next, which is already a huge plus. On the other hand, the monthly core CPI stood at 0.3%, as against the 0.5% expected by the markets.

Gasoline prices fell 7.7% in July and offset monthly increases in food and lodging. The Bureau of Labor Statistics said the general energy index fell 4.6% during the month as the gasoline and natural gas indexes contracted sharply. For its part, the food index continued its upward trend, with an increase of 1.1% during the month.

On the other hand, used vehicles posted a monthly decline of 0.4% after two consecutive months of growth. Transport services also improved by another 0.5% per month. The Fed’s efforts to cool the economy (based on rate hikes and stimulus cuts) and expectations seem to be working. Less vigorous demand (GDP and consumption weakening) is relieving supply and, therefore, prices. However, victory cannot be claimed yet as inflation remains at a year-on-year high.

The underlying CPI stood at 5.9%, the same level as in June and two-tenths lower than market expectations. The maximum this indicator marked in March, when it was 6.5%. However, it could recover or exceed that level in the coming months, given a pick-up in rental prices and some services, although July’s reading was below expectations. Orla Garvey, a manager at Federated Hermes, believes that core inflation “will peak a little later, probably in September.”

Deutsche Bank analysts noted in a note ahead of the data that “The market will be excited by a surprise for the decline in core CPIEspecially in risky assets. A surprise ‘hope’ to the downside is raw material inflation peaking (oil/food) has arrived, in addition to fears of slowing demand, which soon feed into the inflation data”.

Conversely, “a bullish core CPI surprise would fit the pattern of the past three releases, which is surprising to the upside. Strong inflation data followed by very strong July jobs data would jeopardize the Fed’s recent message that markets are undervalued.” neutral rate and undermining the option for a rate cut in 2023.”

Analysts at Commerzbank see the data as positive, but prefer to be cautious: “Although we can breathe a sigh of relief after today’s data, inflation problems are very likely to remain. We expect US inflation to remain above 3% next yearDespite the recession.

In a Democratic runoff for a South Texas congressional seat, a nonprofit backing a candidate has been charged with campaign finance violations