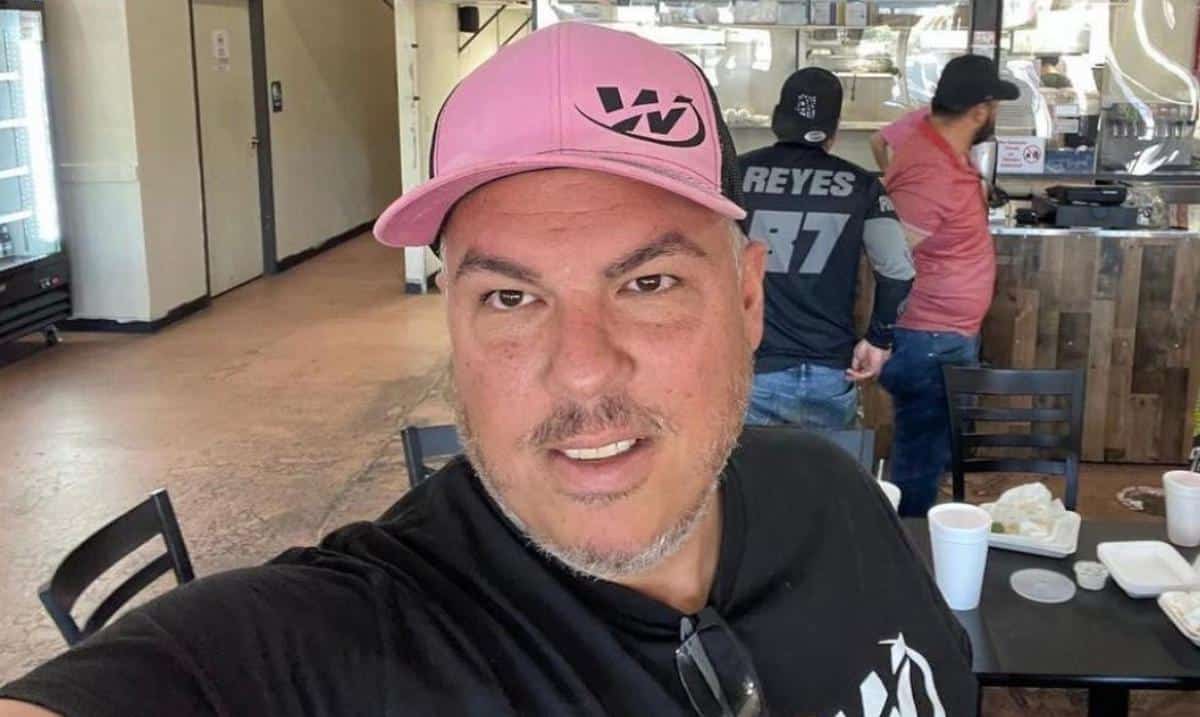 The determination was announced by the influencer and YouTuber in a video he posted on his accounts and in which he questioned whether he would go to prison in the “Puerto Rico vs. My Family” case.

And, although he initially claimed the Treasury Department didn’t want to accept his proposals to avoid legal proceedings and a possible prison sentence, he later published another video yesterday demanding money to pay off the debt. Was.

“They’re looking at the headline that says it out there, practically asking for help. Those who want it from the heart and those who won’t,” he said in the YouTube video ‘Let Me Help You Plan B Followers and Friends of Valdis Off Road’ Said by title.

As he accepted, the Treasury offered to pay him half of the outstanding balance and then set up a payment plan for the rest of the money.

Santos Flores and his wife were indicted on April 6 for contributing $900,000 to the Treasury Department. Specifically, the defendants face 14 charges for violating section 6030.16(a), a 2011 amendment to the Puerto Rico Internal Revenue Code, relating to the filing of returns, statements, affidavits and fraudulent claims. . It is alleged that he omitted income for the taxable years 2017 to 2020.

However, Santos Flores said the amount has increased.

“It is quite a huge amount. It is not what was said in the first place. An agreement has already been done. But, anyway, for a person like me, those are exorbitant numbers. I am not a millionaire person. I am a I am someone who works and works hard,” he said without specifying the number.

In the video requesting help, a GoFundMe address was attached requesting monetary contributions. So far, they’ve raised $19,430, against the goal of $700,000.

The message on the page indicates that the applicant is “Eric Jimenez, brother-in-law of Valdemar Santos (better known as Valdis Off Road) and brother of Arlene Jimenez.”

“Due to mismanagement of accounts by his financial advisor for 4 years, he is in a dire financial straits directly with the Treasury Department and likely to go to jail as a result. I have created this GoFundMe account to help him and make payments to the Treasury Department.” This mismanagement and advice will result in penalties, fines and surcharges requiring the total amount to be almost three times the original loan”, it was established.

Following the disclosure of the fundraising campaign for Santos Flores and his wife, Wilmer Trinta, a Treasury spokesman, said the agency was “interfering with the mechanisms used by taxpayers to obtain resources to comply with their tax obligations.” or does not interfere, provided it is legal”.

Meanwhile, with respect to donations, Trinta explained that “pursuant to the Internal Revenue Code, they are generally not taxable to the extent that there is no consideration in return for said donation.”

Before applying for the money, the influencer announced on Wednesday that he would go to trial.

“Unfortunately, again, the matter is under trial. After eight months of trying to reach an agreement, well, we haven’t been able to reach an agreement, because the government (Treasury Department) hasn’t accepted any of the proposals I’ve made and they’ve sent me a Also not offered. To be honest, it has been a very slow process.”

“My intention has always been to find a way to pay. The intention is to recover the money. But, pay in a way that allows someone to survive and continue with and support my family,” he said.

On the other hand, the influencer said that he would leave the problem in the hands of God “so that it ends now” and that he is facing the entire judicial process which is “extremely difficult”.

“It has already happened to a level we didn’t want,” he concluded.

Suspended head of the Constitutional Court Tupitsky fled Ukraine to Vienna, despite his military age – “Schemes”