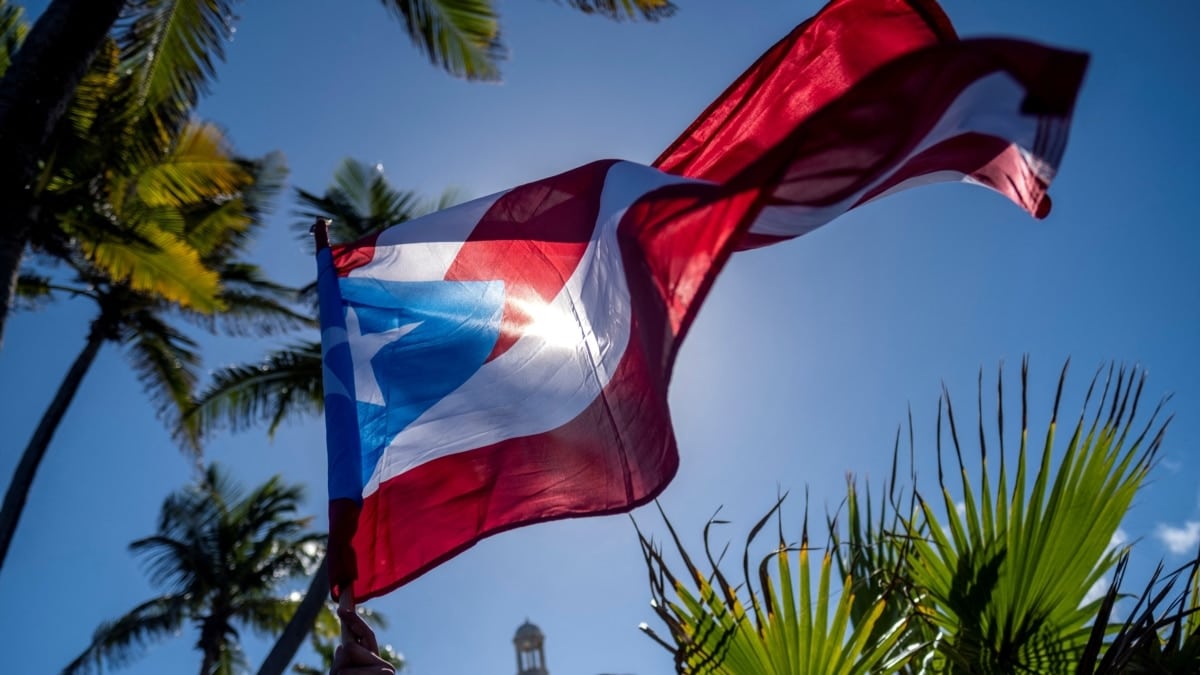 A vote on Puerto Rico’s statehood bill will be put to a vote this Thursday in the United States House of Representatives after it has been approved by a commission.

The so-called Puerto Rico Status Act specifies the terms of a plebiscite on the Caribbean island regarding the political future of independence, American statehood or sovereignty with free association with the United States as exists with Micronesia, Palau and the Marshall Islands. .

Puerto Rico, with a population of 3.3 million and high levels of poverty, became a United States territory in 1898. Activists have not stopped campaigning for self-determination and even statehood over the decades.

There have been six referendums on the issue since the 1960s, all of them non-binding. Only Congress can give statehood.

“After 124 years of colonialism, Puerto Ricans deserve a fair, transparent and democratic process to finally resolve the issue of status,” Rep. Nidia Velazquez, Democratic co-sponsor of the bill, said on Twitter.

Puerto Ricans are citizens of the United States, but do not have voting representation in Congress. They also cannot vote in presidential elections, do not pay federal taxes on income received on the island, and do not have the same eligibility for certain federal programs as other citizens.

If the bill passes the House, it would need 60 votes in the Senate and the signature of President Joe Biden to become law.

The initiative has the support of legislators from both parties and Puerto Rican officials.

However, time is short given lawmakers’ packed schedules ahead of the year-end holiday next weekend.

A new Republican-majority House of Representatives will be sworn in on January 3 and any legislative process will have to restart.