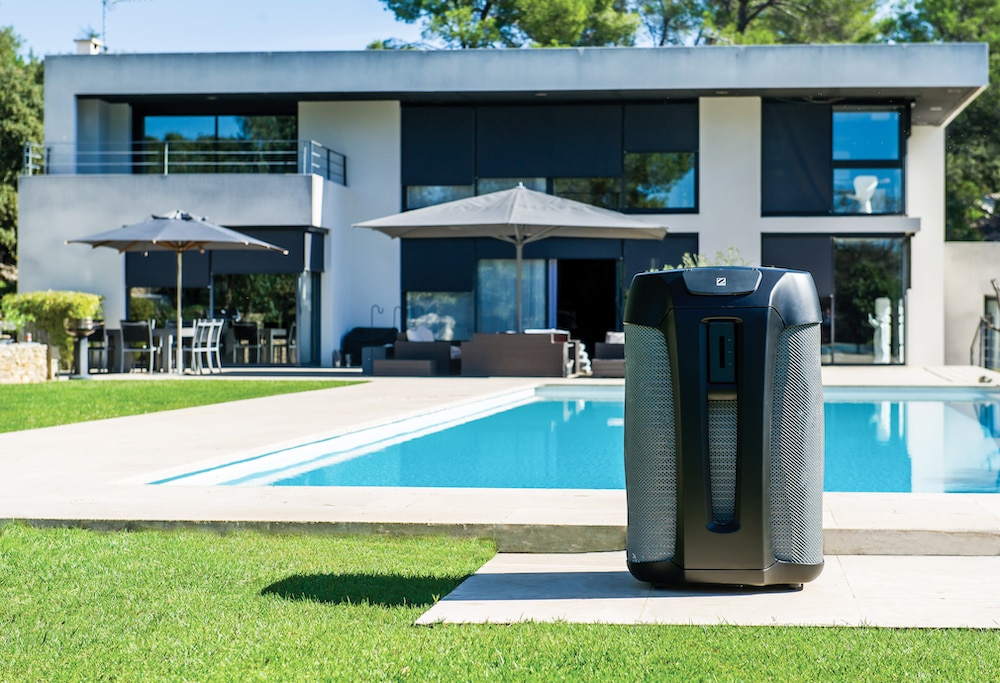 energy efficiency This is directly linked to usage time and equipment power, so the incorporation of new technologies that reduce consumption is a central element in the equation.

With varying degrees of progress, two advances are being pursued in many countries that are emerging as the main characters in the energy landscape of the coming years: technology inverter And this heat pump,

Made in Japan four decades ago, inverter technology is already used in state-of-the-art air conditioners in Argentina and in some countries it is also used in other appliances, such as washing machines, refrigerators and freezers.

With the inverter, “the appliance has a constant operating state, it is always on and it controls its power to reduce energy consumption at the end of the day”, says Manuel Pérez Laraburu, Product Manager and Head of Development at Energy Explains the oil business of BGH Eco Smart.

This way, he said, “the sum of the energy is less in balance and the quality of the air conditioning is better, with an average 30% reduction in consumption compared to conventional air conditioners.”

Although this is within the framework of a re-conversion process of the established matrix, Perez Laraburu remarked that “conventional air conditioners are being sold with ‘on/off’ technology”.

Of the total number of air conditioners in Argentina, the participation of those made with inverter technology does not reach 35%, although with a trend of greater participation.

As is the case with most cases, what conspired against the mass transition to new technologies is the price, to the extent that it is estimated that an inverter air conditioner costs 65% more than a conventional one. could be more.

A heat pump is a device that transfers thermal energy from one environment to another, with a COP (performance or coefficient of performance) equal to between 4 and 5 times the consumed electricity, which is much higher than that of a water heater. in which compression occurs. is less than 1.

The technology is applicable to all types of consumers, although it is presented as an excellent alternative in regions of the country where there is no natural gas network and, as a result, electric heating is used.

The problems created in the EU countries by the Russo-Ukrainian War conflict and the ongoing disputes these days with Vladimir Putin’s government regarding the supply of natural gas to the west of the old continent kept the bomb of the time. At the top of the energy efficiency agenda.

Savings estimates are varied and subject to a level of technology that is not widespread in the country, but experts from different countries agree that a savings of up to 70% can be achieved compared to conventional heating.

Similarly, it is likely to be powered by renewable energy, thus contributing to the reduction of carbon dioxide emissions.