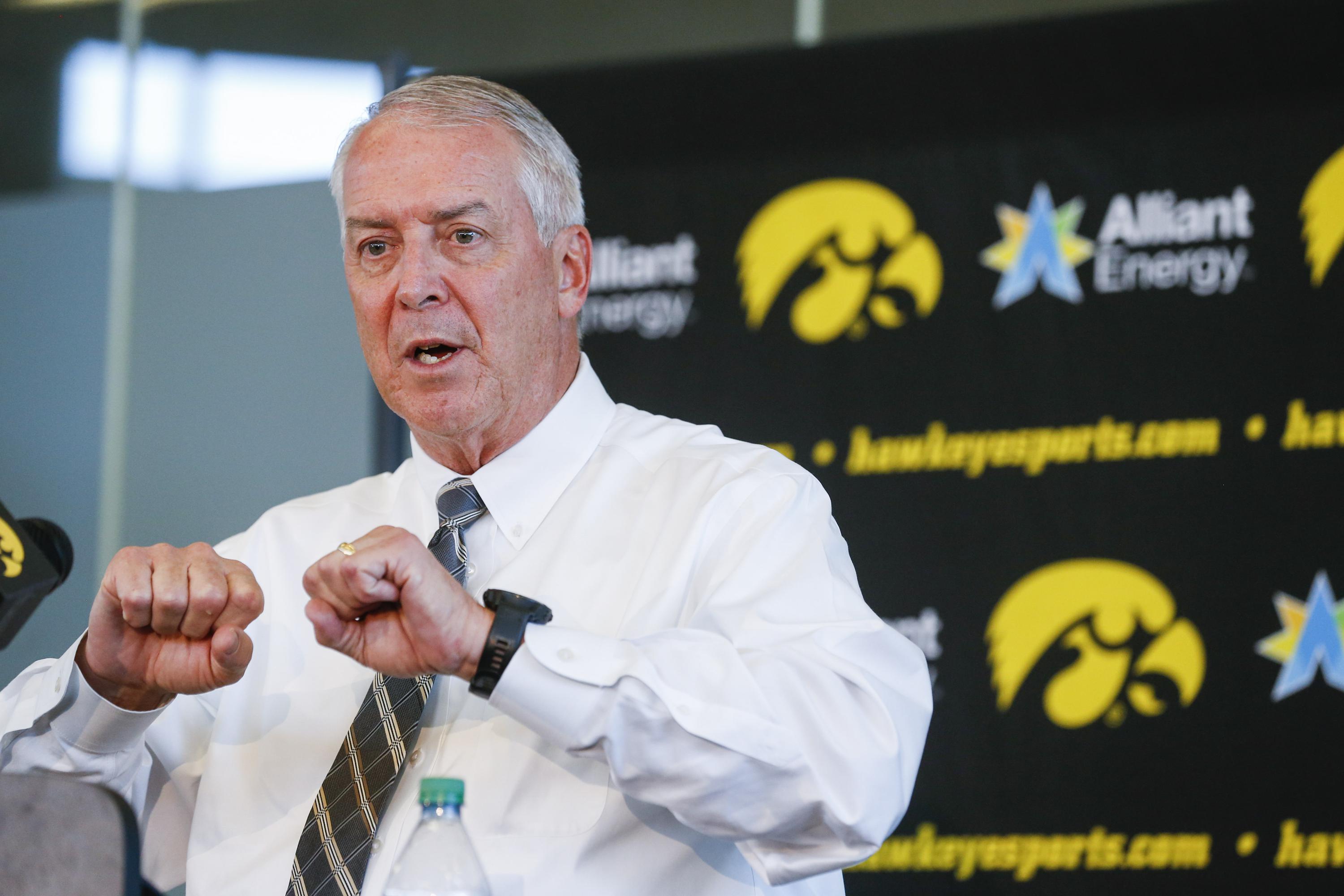 IOWA CITY, Iowa ( Associated Press) – The Big Ten has no further expansion plans, although schools interested in becoming members have been in contact with the conference in the week since the Southern California and UCLA additions were announced, Iowa athletic director Gary Barta said on Friday.

“I know the big ten answer calls and let us know when they answer just so we have a general idea,” Barta told a news conference. “But if I was predicting, I’m not predicting that we would add more in the near future. We’ll see.”

The Big Ten voted to bring in USC and UCLA in 2024, making it a 16-team conference and the first to extend coast-to-coast. The move has fueled speculation about further realignment.

At stake is the long-term viability of Pac-12 and Atlantic Coast Conference, how the Big 12 will proceed and where Notre Dame could land.

Barta said Big Ten leaders discussed Notre Dame and other schools at a meeting last year after Texas and Oklahoma announced they would join the Southeast Conference by 2025.

The expansion was put on the back burner until USC and UCLA submitted applications for membership last month, Barta said.

Asked if he would support Notre Dame’s entry into the Big Ten, Barta said he probably would.

“I don’t anticipate it being a decision I will make this summer,” he said. “But then again, I don’t have a crystal ball. But it is not before us now.”

Barta said he was “a little surprised” when he was told USC and UCLA were interested in the Big Ten. What followed, Barta said, was nearly a week of phone calls and video conferences before applications from both universities were approved on June 30.

“We were breaking – makes sense, meets the criteria, should we say yes?” said Barta. “And clearly after these four or five days of discussions, we decided that the time was right, the schools were right, and so I’m excited about it because I know what they bring to the table.”

The Big Ten will have a presence in all three major television markets in New York, Chicago and Los Angeles – which is important as the conference is negotiating a new television rights package starting in 2023.

“I know they are institutions focused on academic research,” said Barta. “I know their athletic history. I know they will bring the TV market. So I’m really excited.”

Barta said the Iowa coaches’ main concern has been the logistics of a larger conference, specifically travel and scheduling. Everything, he said, is in the preliminary stages of discussion, including travel partners for some sports.

“Whatever the solution, one of the first things the ADs and presidents said at the conference is that we need to figure out how to mitigate the travel challenge,” said Barta. “Because if you’re at Rutgers and you’re going to USC, or you’re at UCLA and you’re going to Maryland, there’s going to have to be some sort of acknowledgment of that when we get into travel.”