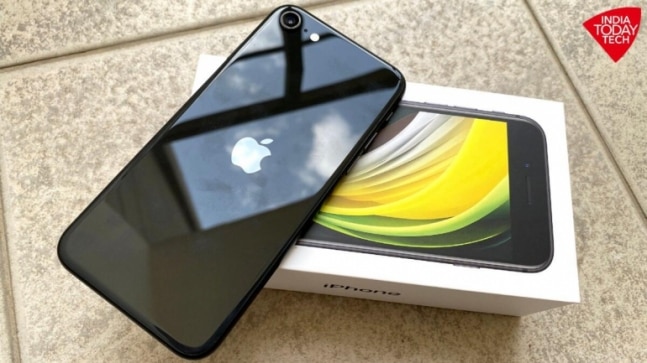 Apple is planning to host its latest Spring event on March 8, according to a previous report by Bloomberg. While the brand hasn’t yet confirmed the event date, it is expected to launch the successor to the iPhone SE 2020 on the mentioned date, alongside other devices such as a refreshed iPad Air and possibly a new Mac Mini with Apple’s new silicon chipset. This will be the third affordable iPhone from the brand.

It is still unknown what the device will be called. Some claim that the third generation of the iPhone SE will be known as iPhone SE 3, while a few reports speculate that it could be called iPhone SE+ as it is said to come with an old-school design that we saw on the iPhone 8. It is said to come with improved cameras and a 5G chipset that is powering last year’s iPhone 13 models. Here’s everything we know about this device.

The iPhone SE 2020 is currently selling in India for Rs 28,999, but there are chances that this model may receive a price cut. Bloomberg’s Mark Gurman suggests that this might be the best time for Apple to slash the price of the iPhone SE 2020 to attract more budget-conscious customers. He says the price could go down to $199 (approximately Rs 15,000). In India, it is expected to be around Rs 20,000.

Apple isn’t expected to make major changes in the design department. The iPhone SE 3 is tipped to retain the old design that you get with the 2020 model. If this turns out to be true, then you can expect the new version to have a physical home button with Touch ID, thick bezels on the top and bottom, a very compact screen and a single camera at the back.

The iPhone SE 3 is said to come with a 4.7-inch LCD display. Those who are not a fan of big displays might not mind having a compact screen, but some users may get disappointed as Android manufacturers offer more than 6.2-inch displays even in the budget range.

The upcoming affordable iPhone is expected to pack Apple’s latest 5nm A15 Bionic 5G processor, which is also powering the 2021 flagships such as the iPhone 13, iPhone 13 Pro and iPhone 13 Pro Max. It is currently unknown whether Apple will also offer 128GB storage as a base model, which is something it did with the high-end models. The leaks have suggested that the handset could pack a single 12-megapixel camera at the back. It is said to have an external X60M 5G baseband chip to offer users an improved photography experience.