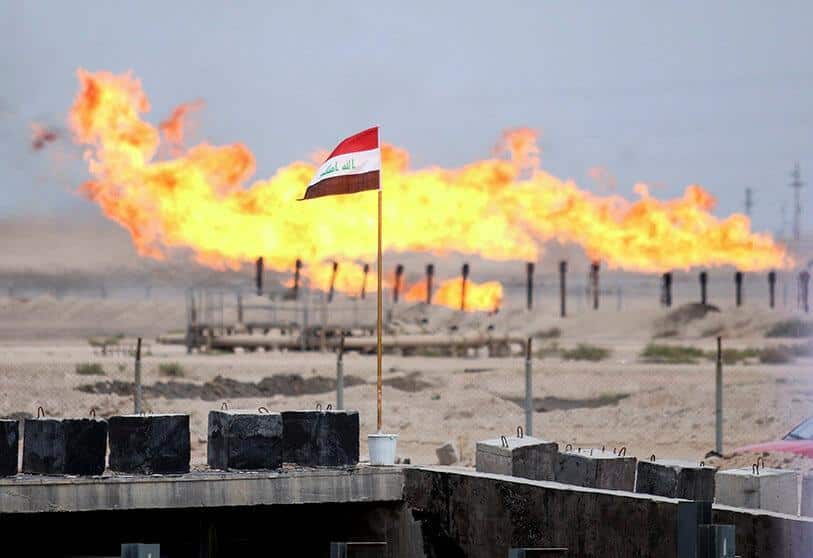 Iranian influence in Iraq appears to be winning the game over the United States in its efforts to come to terms with the situation with the government of Mohammad Shia al-Sudanese. Iraqis favor maintaining ties with China, Russia and Iran and, according to observers, Baghdad has already moved far ahead in future agreements with these countries. Al Sudani has already expressed his intention to increase Iraq’s participation in OPEC, which is currently in a complicated context due to production cuts.

They are clear from Iraq that following in the footsteps of their Iranian partner is the best option for their economy. And it is that the Iraqi situation is not the best as they are currently in a reconstruction process for which they certainly hope for the help of their Iranian partners. This lack of co-operation with Tehran – which does not seem to do so for Iraq – would be inconsistent with the association proposed by Washington, although the functioning of the Baghdad government does not go through the White House.

However, in the United States they hope, or rather they expect, to change their minds by offering Iraqis cooperation agreements on various matters. United States Secretary of State Antony Blinken assured that his country “Ready to work with the government and people of Iraq to uphold respect for human rights, increase economic opportunity, promote energy independence in Iraq, and address the climate crisis.” However, observers believe that Blinken’s words have had no impact on the plans of Iraq, which maintains its view of closer ties with its eastern allies.

The reality is that China has worked hard to stay close to Baghdad, as evidenced by the signing of oil deals in 2019 that saw Beijing become one of the biggest beneficiaries of Iraqi oil. In fact, it currently imports 44% of the 800,000 barrels of crude that Iraq exports daily. In addition, the Iraq Oil Exploration Company and the China National Offshore Oil Corporation have begun joint seismic surveys as part of the first phase of large-scale offshore oil and gas exploration.

How could it be otherwise, the influence that the country is gaining under the leadership of Xi Jinping is not in vain. And, as usual in this area for a few years, the Belt and Road Initiative is behind this. Up to $10.5 billion has been spent to finance infrastructure-related projects, including power plant and airport construction.

In this we should see the final contract signed between China and Iraq worth $386 million for the construction of a train facility for oil processing. In the Quraynat field for the development of production in southern Rumayla, Iraq’s largest oil field. Each train is expected to have a capacity of around 120,000 barrels of oil. All this, according to observers, has led Iraq to consider abandoning its Chinese partner in order to get closer to the United States, whose efforts to cooperate with the Iraqis seem to be falling on deaf ears.