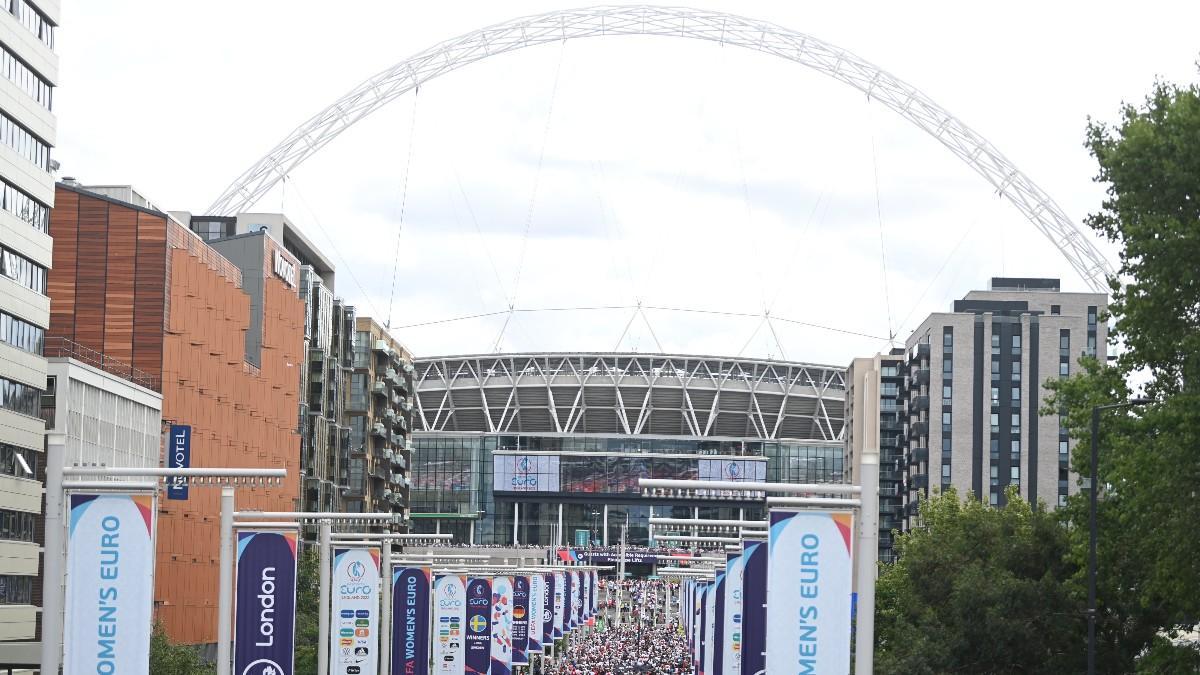 The applicant must present a more detailed project in April and UEFA will decide in September.

The other candidate to host Euro 2028 is Turkey, which has also contested 2032 against Italy.

United Kingdom I Ireland took an important step this Wednesday to jointly welcome euro 2028, The four British federations (England, Scotland, Wales and Northern Ireland) and the Irish union presented an initial project to UEFA yesterday and, if successful, they will have to repeat the operation next April with a more detailed one. The final decision will be known in September.

United Kingdom and Ireland’s joint candidature starts as favourite., with Turkey as the only rival after Russia refused a military invasion of Ukraine. The Irish government gave the green light to the project on Tuesday, although the five federations involved had already raised their intention last February. Similarly, UEFA confirmed the candidature of the Ottoman country and Italy for the 2032 edition.

Battle for Kyiv begins as Russian forces ‘now in capital’