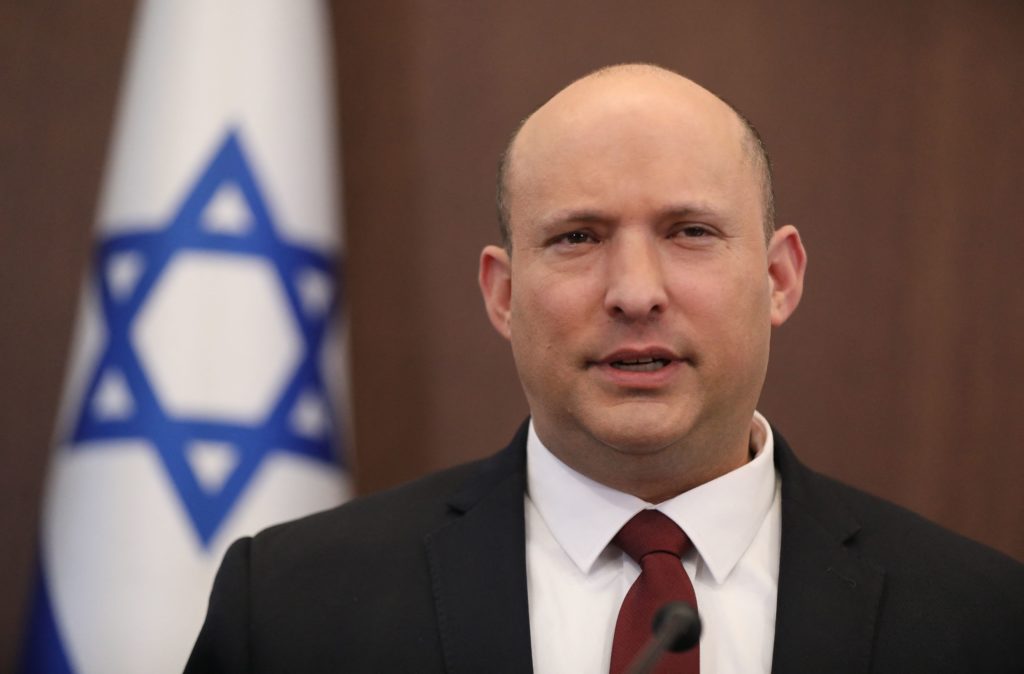 The vote, expected later this year, could lead to the return of a nationalist religious government led by former Prime Minister Benjamin Netanyahu or another long period of political stalemate.

At a nationally televised press conference, Prime Minister Naftali Bennett said that dissolving the government was not easy, but called it “the right decision for Israel.”

The elections, which are expected in October or November, will be Israel’s fifth in three years. The elections could also pave the way for the return to power of longtime Prime Minister Benjamin Netanyahu, who is now leader of the opposition.

Bennett has struggled to maintain his rebellious eight-party coalition since she took office a year ago, and defections have left the crumbling alliance without a majority in Parliament for more than two months.
Bennett and his main coalition partner, Yair Lapid, have decided to hold a vote to dissolve parliament in the coming days, Bennett’s office said. Lapid will then act as prime minister.

Bennett formed an eight-party coalition in June 2021 after four consecutive inconclusive elections. It included parties ranging from dove factions supporting an end to the Israeli occupation of lands seized in 1967 to hardline parties opposed to Palestinian independence. It made history by becoming the first Israeli coalition government to include an Arab party.

The alliance has achieved a number of achievements, including passing the first national budget in years and handling a couple of coronavirus outbreaks without any restrictions.

But things eventually fell apart, in large part because several members of Bennett’s hardliners objected to what they saw as the compromise he made to keep the coalition afloat and his perceived moderation.

Netanyahu said the imminent dissolution of parliament was “good news” for millions of Israelis and said he would form “a broad nationalist government led by Likud” after the upcoming elections.

Israel held four inconclusive elections between 2019 and 2021, which were mostly referendums on Netanyahu’s ability to rule during a corruption trial. Netanyahu denies his guilt.

Opinion polls predict that Netanyahu’s hardline Likud party will once again become the largest party. But it remains unclear whether he can garner the necessary support from a majority of lawmakers to form a new government.

How is the confirmation of the first African female judge in the US Supreme Court going?

How long can you wear an N95 mask, and how to sanitize it