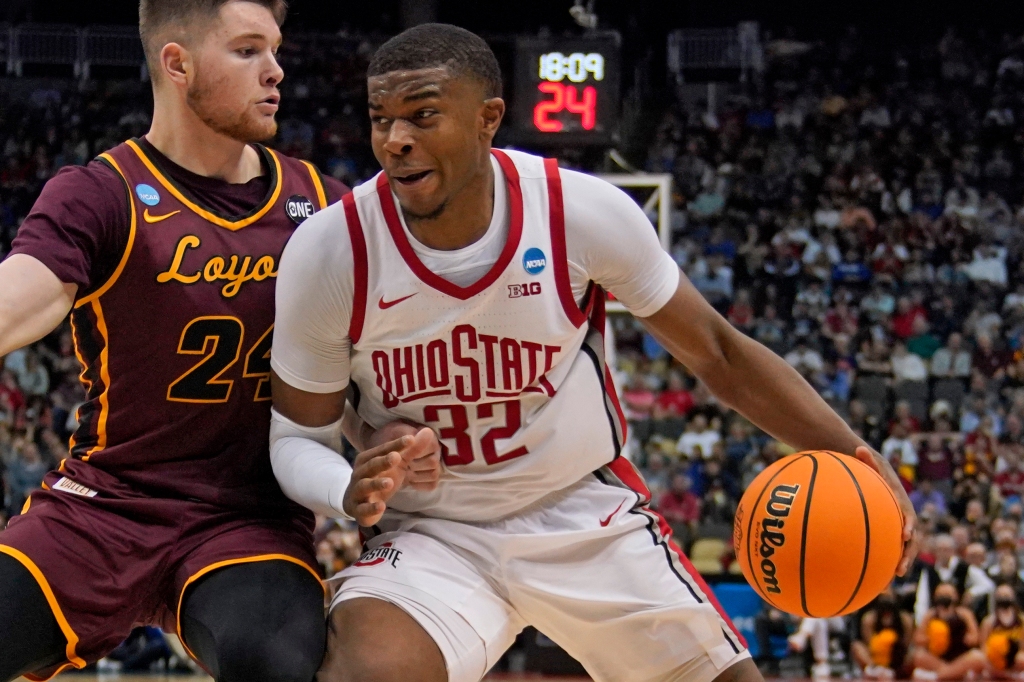 Ahead of Thursday’s NBA draft, the Timberwolves beat reporter Jace Frederick to name what he thinks are the most likely picks the Minnesota could take with the 19th overall pick:

Sometimes the need perfectly intersects with the quality of the perspective. In many ways, Liddell looks like a home run fit for the Timberwolves.

Although he is a bit undersized for a power forward at 6’7″, his girth (245 pounds) and length (7′ wingspan) allow him to stand up defensively. Liddell is a great under rim defender with the knowledge and foot speed to defend the perimeter as well. He’s the kind of versatile player who can take on any matchup that doesn’t suit Karl-Anthony Towns on a particular night.

Liddell had a very productive college career in which he consistently improved in desirable areas, from three-point shooting (he shot 37 percent as a junior) to rebounds (7.9 rebounds this season). While Liddell lacks star potential, the forward reeks of the type of player who will perform well for a winning team and fit easily into Minnesota’s current roster.

Wesley is a good pick who may not be ready to contribute at a high level as a rookie, but he has great size for a potential 6’5 leading defenseman, can rebound like few on the Minnesota roster, and has potential. become a high-level defender.

His shooting percentage was lousy, like a rookie, but so was Anthony Edwards. In fact, their college acceptance rates are strikingly similar. For both players, these shooting problems can be related to making a number of difficult shots alone.

At 6ft 6in, Williams has the size, length and mobility to defend in all directions. Last season, he also shot with 39 percent accuracy, showing off his playing skills.

Sure, Minnesota has long-range wings in Anthony Edwards and Jayden McDaniels for the foreseeable future, but as playoffs like Boston and Dallas have shown, the wingers win in the postseason and you can never have too many of them. . Wolves should not miss the chance to get a quality 19th number.

Micron is riding on these 3 big trends. The Motley Fool