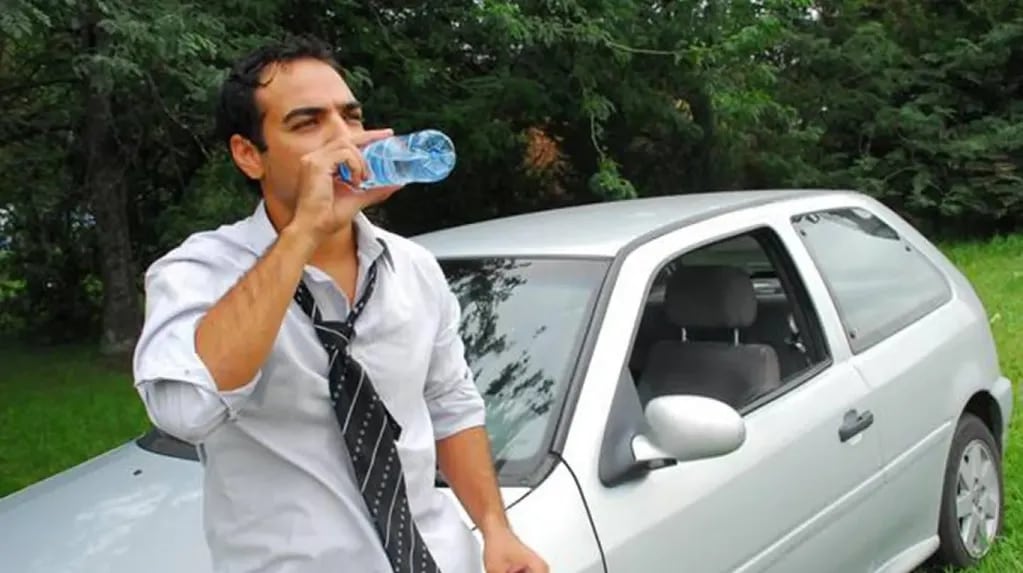 With the exception of Patagonia, forecasters forecast a severe heat wave this week for much of Argentina. They predict that the temperature will fluctuate between 30 and 42 degrees,

It’s No Trivial Fact: The Driver Could Do With The Heat suffer from attention disorders and in their psychosomatic capacity Just like he’s drunk.

The temperature inside the car is 30 degrees Same effect as a blood alcohol level of 0.5 in a liter of blood In terms of loss of ability to appreciate the environment and react quickly and evenly, concluded a study conducted by the Spanish site Autopista.

When the passenger compartment reaches 30 degrees, Driving errors increase by 20 percent and reaction time by 22Confirms another investigation carried out in Germany, which makes sure: “The risk of shock increases from 24 degrees.”

It sounds weird, but it’s highly effective. Opening and closing the passenger door about five or six times before getting inside will drop the temperature significantly.

In Japan they did a test and showed that, in a car with an internal temperature of 41.6 degrees, opening and closing the door reduced it to 33.5.

Other tips to keep your car cool: