Joaquin of Denmark follows in Harry’s footsteps; Will move away from his family to America 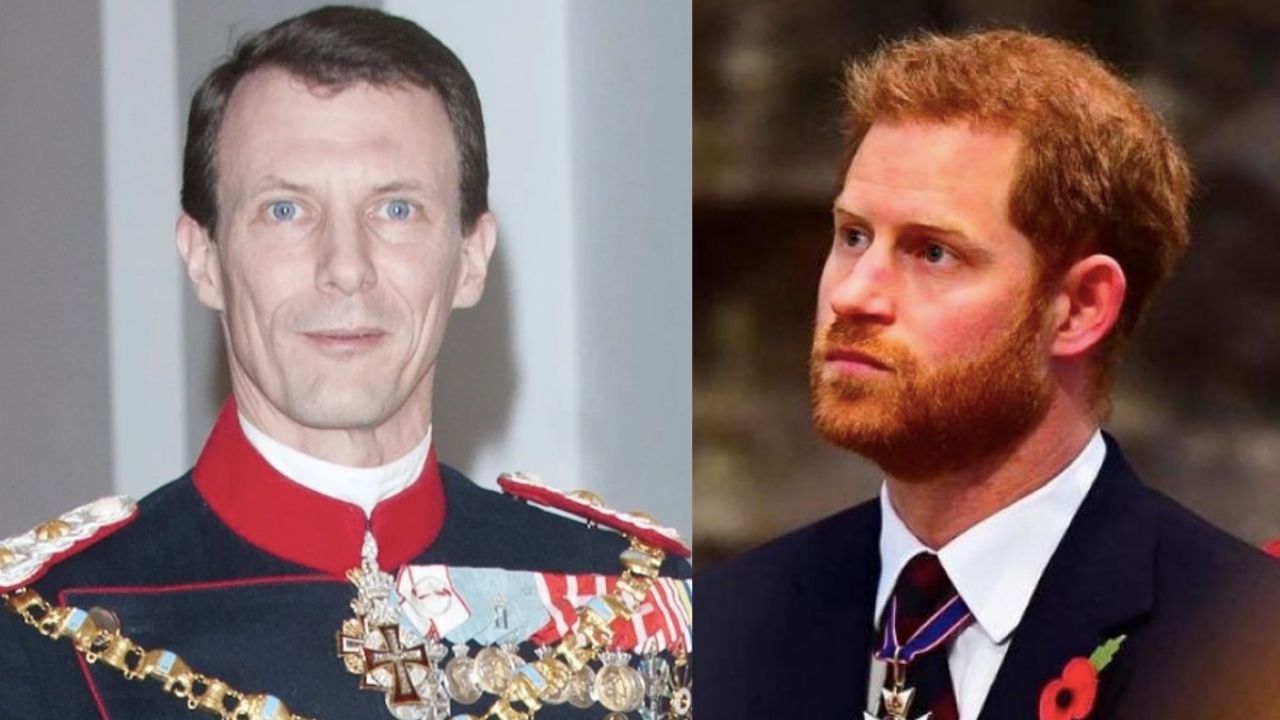 Queen Margrethe of Denmark announced that he would withdraw the title of prince from his four grandsons, the children of his youngest son prince joaquin, This became a major controversy as it caused a difference of opinion with her heir-to-the-throne son, Prince Frederick.

Of course, those affected didn’t take it too well and it has become a major family crisis that has gone around the world. She assured that the decision was made thinking about the well-being of her grandchildren but they didn’t take it that way, so Prince Joachim is following in the footsteps of England’s Prince Harry and moving to the United States completely away from his family.

Royalty is breaking more and more with the stigma it carried thousands of years ago; They are approaching people and we recognize that they are just as human as we are with likes, dislikes and family problems. The Danish royal family is currently going through a major crisis due to this decision of Queen Margaret, the longest serving in the world.

The youngest son of the Queen got a job in the defense industry in Washington, the capital of the United States. But this isn’t the first time he’s been away from his mother and the rest of his family, for several years he lived comfortably in Paris, France, working as a defense attaché since 2020.

However, being so far away from his mother, completely on the other side of the world from his country of origin, has become a strong controversy. Danish media have confirmed that in June 2023 the prince will already be working in the North American country. He is sixth in the line of succession to the throne of Denmark after his brother Frederik and his sons.

He has compared his story to Prince Harry’s He is also the younger brother of the heir to the throne and has decided to move away and move to the United States due to family disputes.

Recommended Video: Indigo’s video at the airport with her parents, Aveluna and Camilo

According to the municipality, the new Photo Fine system will have a “high profile in terms of security”.

Durum market trend in contrast to other wheat

Folding mobile sales will continue to grow at a good pace