Job growth in services to continue as firms work through backlogs 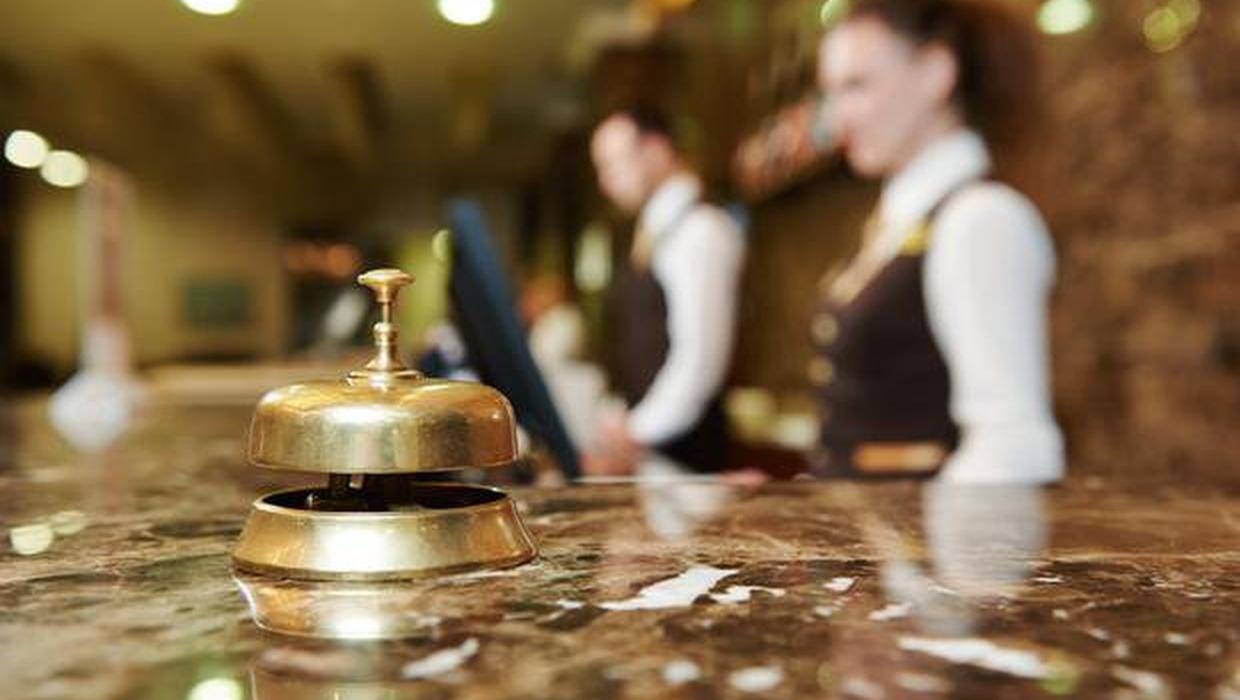 There is no end to the continued strong job creation in the economically important services sector as firms continue their hiring binge to get through the new business backlog.

According to the latest data from the AIB Services Purchasing Managers Index Survey, service providers added new jobs in May at the fastest rate since July 2021.

It was the 15th consecutive month of employment growth in the sector, as firms responded to greater workloads by increasing staffing levels.

Service companies posted a sharp increase in demand in May as both activity and new orders increased. As demand grew, many businesses reported inadequate staff numbers, which contributed to a backlog of work, suggesting that hiring would continue to grow in the coming months.

While this data is somewhat skewed due to the faster recovery from the pandemic following the easing of restrictions, the increase in new orders was due to an increase in demand, according to AIB.

The services sector includes some of the industries most affected by the pandemic such as hotels, restaurants and bars and is the largest contributor to Ireland’s economy. Those sectors have been grappling with staff and skills shortages in recent months.

Yet business activity as a whole for these companies maintained its upward trajectory in May, rising in each of the past 15 months.

“There was another significant increase in new business for Irish service firms, including exports, as they continued to benefit from the slowdown in demand,” said Oliver Mangan, chief economist at AIB.

However, he said rising prices were putting pressure on businesses, with input price inflation and output prices rising at the second-fastest rate in the survey’s 22-year history.

“Businesses continued to experience severe upward pressure on input prices, in particular, fuel and wage costs. This in turn is charging a higher price from the customers,” he said.

Companies could not escape severe cost pressures last month as input prices, wages and fuel were all rising. Irish prices rose to a 40-year high of 8.2 percent in May, according to Eurostat. As a result, companies are now raising prices.

While the transport, tourism and leisure sectors posted the strongest growth in May, they also faced the highest levels of inflation.

Goodbody’s chief economist Dermot O’Leary said inflation is the biggest issue in terms of risk to the outlook.

“There is a rebound from Covid. Consumers are catching on to experiences you couldn’t have for the past two years,” he added Irish independent,

“We are seeing a reduction in real income because inflation is now at 8 per cent and earnings are not growing at that pace,” he said.

Mr O’Leary predicts that consumer spending around leisure and hospitality “could be impacted well into the second half of the year.”