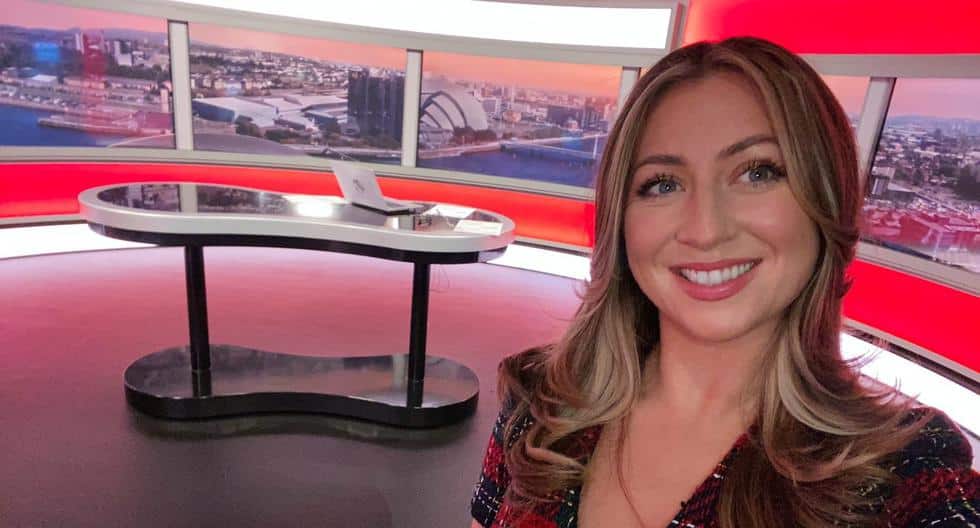 A BBC journalist spent six days in hospital after being diagnosed with sepsis and failing to detect her symptoms. Just a month ago, Sarah McMullen interviewed a woman who nearly lost her life to the disease.

In September, McMullen spoke with kimberley bradleyA sepsis survivor who remained in a coma for 8 days, reports the BBC.

A few weeks after the interview, the reporter contracted the disease, which occurs when the body produces an abnormal, unbalanced immune response to an infection,

“A month after doing this interview, I ended up with sepsis very badly. Which resulted in a hospital visit, a week in the hospital and a few more weeks of pills and rest,” the journalist wrote on his Twitter account.

A month after doing this interview, I became very ill with sepsis myself. Resulting in a visit to A&E, a week in hospital and a further few weeks of pills and rest.

these are the symptoms and if you suspect #sepsis Don’t hesitate to get help. I should have acted sooner. https://t.co/dwZakazdza

how do you know you have sepsis

In a conversation with BBC Radio Scotland’s “Drivetime”, McMullen recalled that Bradley “talked to me about all the symptoms, what to look for, what to remember and when to ask for help, and I didn’t remember them,

“To be honest, I hadn’t heard of sepsis. I didn’t know what symptoms to look out for. I didn’t know how common it was. I was 39, I was active and I really The healthiest I’ve ever been, and yes, it hit me all of a sudden,” she added.

The most common symptoms are: cold, bluish skin, confusion, loss of urine, and uncontrollable chills, Sarah indicated that “I had several of these symptoms and if any of them start to worsen, you need to seek immediate medical attention as they are signs of sepsis”.

“If you suspect you have sepsis, don’t hesitate to seek help. I should have acted earlier,” he admitted.

Things You Should Know About Sepsis

The Pan American Health Organization reports that sepsis “is a medical emergency and, if not diagnosed and treated early, can lead to irreversible tissue damage, septic shock, multiple organ failure, and life-threatening complications.”

Sepsis is often not detected or misdiagnosed in its early symptoms, when it can still be treated effectively. Therefore, greater awareness of its clinical manifestations in the community, improvement of early detection capabilities, as well as proper management and timely notification are the most important challenges in the prevention and treatment of sepsis.

California Recall: There’s a Way to Look Like Insanity